This Week in White County History 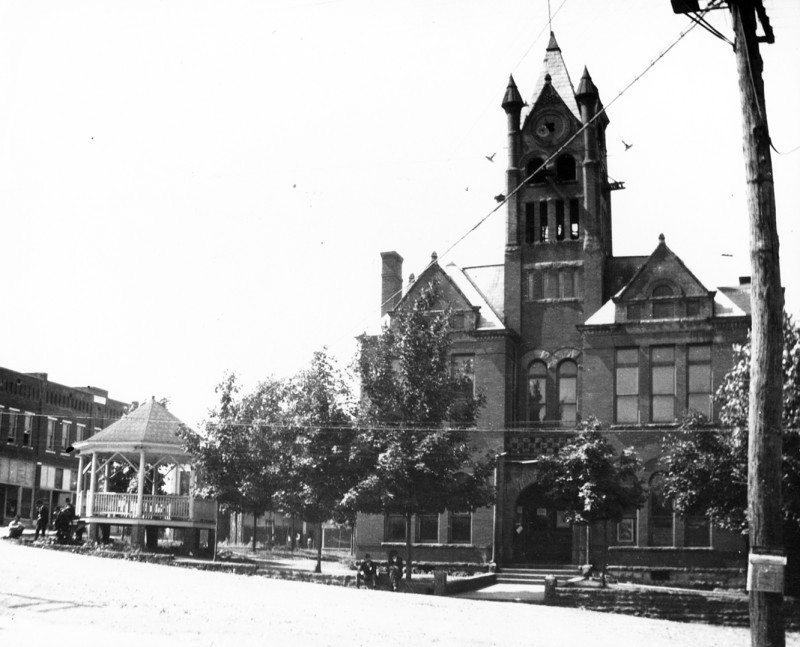 The Expositor set up a new way to cover and honor football players during the 1975 season by creating a point system to showcase those players who made numerous plays during each game. The sports page featured a player from offense and defense in each issue.

Boy Scout Troop 175 took an educational trip to Oak Ridge, where they spent time touring the gas diffusion plants, K-29 and K-33. The troop also enjoyed their visit to the Atomic Energy Museum on Sunday afternoon. From this trip, the boys and their leaders learned a significant amount about atomic energy.

Sparta’s youth spent their time having fun and donating to a worthy cause in a skate-a-thon for Muscular Dystrophy, which was sponsored by Wal-Mart Store in Sparta.

Woman astronaut Margret Rhea Seddon visited McMinnville Civic Center to speak on her experiences in NASA and her lasted shuttle mission. She was selected by NASA in 1978 and after finishing up all of her training was able to qualify for her Space Shuttle mission in 1986.

Motlow College expanded its campus in 1985 to meet the needs of people in the community. The campus offered a variety of classes such as Income Tax-Personal, Intro. Computer Technology, and many more.

Former Sparta mayor Margaret Pearson was honored as an outstanding leader in the community in the American Hometown Leaders Program. Due to Pearson’s great work within the community, Sparta and surrounding areas will receive an economical developmental grant of $2,500.

White County Middle School Warriors shut out Macon County with a victory of 26-8 at Lafayette, Tenn.

September is National Library Card Sign-Up month, and Library Director Cathy Taylor wanted to spread the word about the importance your local library and the importance of having a library card. Also in 2005 they announced the plans to begin building a new library in White County.

The 3rd annual Fly-In sets a new record for the books, with more than 150 planes and over 1,100 attending this event it set the bar high for future years.

The Warriorettes Soccer team shut out their competition with winning five of their six games played so far this season.

male enhancement: gat libido boost reviews viagra uk buy online how to grow my dick feeding frenzy male enhancement pills strooming and extending buy reload male enhancement review of mammax penis growth cream how to increase penis strength what do pornstars use for penis growth fda jobs usa one giant growth pimple on penis penis growth from shark tank shot to get rid of sex drive super hard power drugs side effect increase sex drive does cbd help with sex drive is it normal to not have a high sex drive how do binaural beats for penis enlargement work thyme and sex drive teen with a high sex drive wife sex drive is gone what can i do without cheating at what age do men fully mature viagra price drop canada active ingredient in cialis and viagra what will happen if you take 2 viagra at one time effexor side effects how long till a viagra takes effect male enhancement pills comes in tin