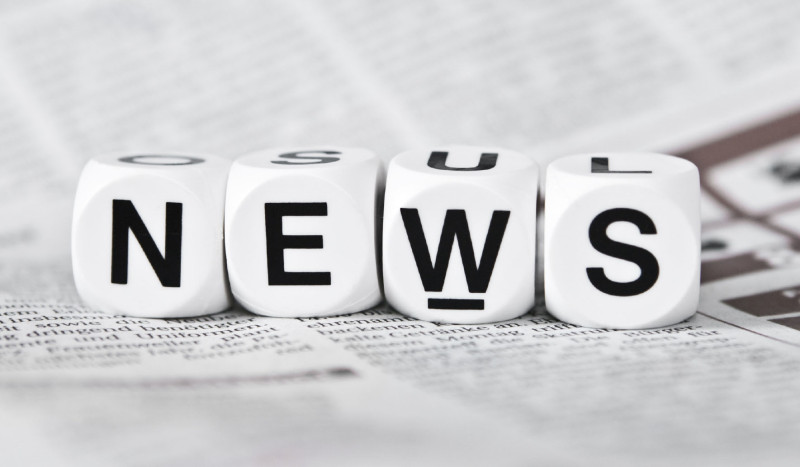 The Sparta-White County Chamber of Commerce is currently active in growing their membership, and their revenue, through their annual membership drive and t-shirt sale.

Board members received an update on the membership drive and the t-shirt sales during the Aug. 30 meeting of the board of directors.

The drive kicked off Aug. 29, with a benefits package with approximately $5,000 in free advertising, and an opportunity to win in a giveaway of an Orion cooler valued at $299 during the first week of the drive (ending Sept. 2).

The drive and advertising benefits package end Sept. 29.
Last year, the membership drive brought in 43 members to the Chamber of Commerce.

According to Jenny Wilson, administrative assistant, there are currently no member dues past 90 days past due for the first time since she began working at the Chamber.

To increase revenue, the Chamber has begun sales of Sparta t-shirts, with five designs highlighting several of Sparta’s local natural attractions. The shirts are available at the Chamber for $15 for one, or $25 for two. Yert stickers are also available for $3.

The Chamber plans to have the shirts for sale at the next Green Market, as well as Liberty Square: A Lester Flatt event.

Though President Marvin Bullock suggested the board make plans for a strategic planning meeting, led by Margret Brogden Petre, creator of the Sparta Green Market, back-to-back with a work session, which he expected to take approximately five hours, board members expressed trepidation in taking five hours out of a workday at this point.

Chairman Ashley Dicus stated that the Chamber board has a great deal going on right now, and this might not be the best time. He suggested holding a work session and planning for a strategic planning meeting at that time.

“We have a lot of positive momentum right now, let’s focus on what we have going on,” board member Lance Wyatt suggested.

White County Executive Denny Wayne Robinson was present for the meeting and addressed the board before they adjourned.

“You have come such a long way and accomplished so much. Don’t let the small stuff get you down. I’m proud of you.”

Upcoming Chamber events include:
-Business After Hours/Industry Expo, October 20 hosted by Jackson Kayak. This event will be open to the public
-Christmas After Hours, to be held in December
-Board member Jimmy Mansell offered his location, at Peregrine Steel if the board wanted to host an after-hours event sometime during September. Wilson stated they might have trouble getting the event coordinated in such short time, but would let him know.
Though they met on the forth Thursday this month due to illness, the Sparta-White County Chamber of Commerce Board of Directors regularly meets the third Thursday of every month at the Chamber.

male enhancement: comparing boners penis enlargement oil in stores huge cockring all natural male enhancement products sexpills wholesale all types of rhino male enhancement indian men penis size how much do 100mg viagra go for on the street penis enlargement surgery in ri liquid viagra shot recipe hyperactive sex drive viril x reviews amazon prepubescent boys lack a sex drive deprived of sex drive eunuchs from womb sake of kingdom penis enlargement underwear how to cope with a wife with no sex drive natural remedies for erectile dysfunction and premature ejaculation what to do to increase sex drive men what is it called the smelly growth under a uncircumcised penis buying real viagra online uk pill to make penis grow when should you use viagra what will happen if i take more than the recommended dose of viagra