Jax and August enjoy Kids Day at the fair

Have you visited the White County Agricultural Fair this year? Share your fair pictures with us! Email them to pamela@spartalive.com to have them posted on SpartaLive.com!

The cleanup from a 35-gallon hydraulic oil spill that shutdown Gooseneck Road yesterday lasted until 5:30 p.m., keeping emergency crews on the task for eight hours. Two traffic crashes have also been attributed to the oil spill. According to law enforcement, a suspect has been located. Information will be released on SpartaLive.com as it is received. Doyle Fire Department, Central View Fire Department, White County Emergency Management Agency, Tennessee Department of Transportation, and Tennessee Highway Patrol were on the scene throughout the day yesterday.

Tennessee Highway Patrol and TDOT, along with other emergency workers are currently cleaning up a major oil spill on Gooseneck Road near the Van Buren County line. THP Sgt. Jimmy Jones says seven five-gallon containers of hydraulic oil were spilled on the road that has caused two crashes. He asks that if you are traveling in this direction to please seek another route. Cleanup is expected to take all day. THP is seeking the suspect who spilled the oil. He is described as a white male 40-50 years old driving a red pickup truck with no tailgate. He walks with a limp. The bed of the truck is … CONTINUED

A late touchdown pass keeps the Warriors from being shut out at Livingston Academy.  The Wildcats win 34-7.

Livingston adds two more scores to push out to a 28-0 advantage.

While you’re having fun at the fair, EMA, E-911 are prepared for any emergency

Did you know that White County Emergency Management Agency and White County E-911 have a mobile dispatching station set up at the White County Agricultural Fair to expedite response to any emergency? The project is put together by Justin Remillard, field communications for EMA. The most important thing he says that he wants fair-goers to know is that if a child is reported missing, all fair gates can be immediately locked down so that no one can enter or exit the fair until the child is located. Emergency workers will be at the fairgrounds each day to keep fair patrons safe and to serve if needed.

County executive and commissioners take the oath of office

The White County Executive and commissioners elected in the Aug. 5 election were sworn in by Judge Sam Benningfield at the White County Courthouse on Aug. 29. All other elected county officials also took the oath of office. See more pictures and details next week in The Expositor.

The Wildcats tack on an early touchdown in the third quarter pushing their lead to 14-0.

The WCHS marching band performs at halftime of the football game 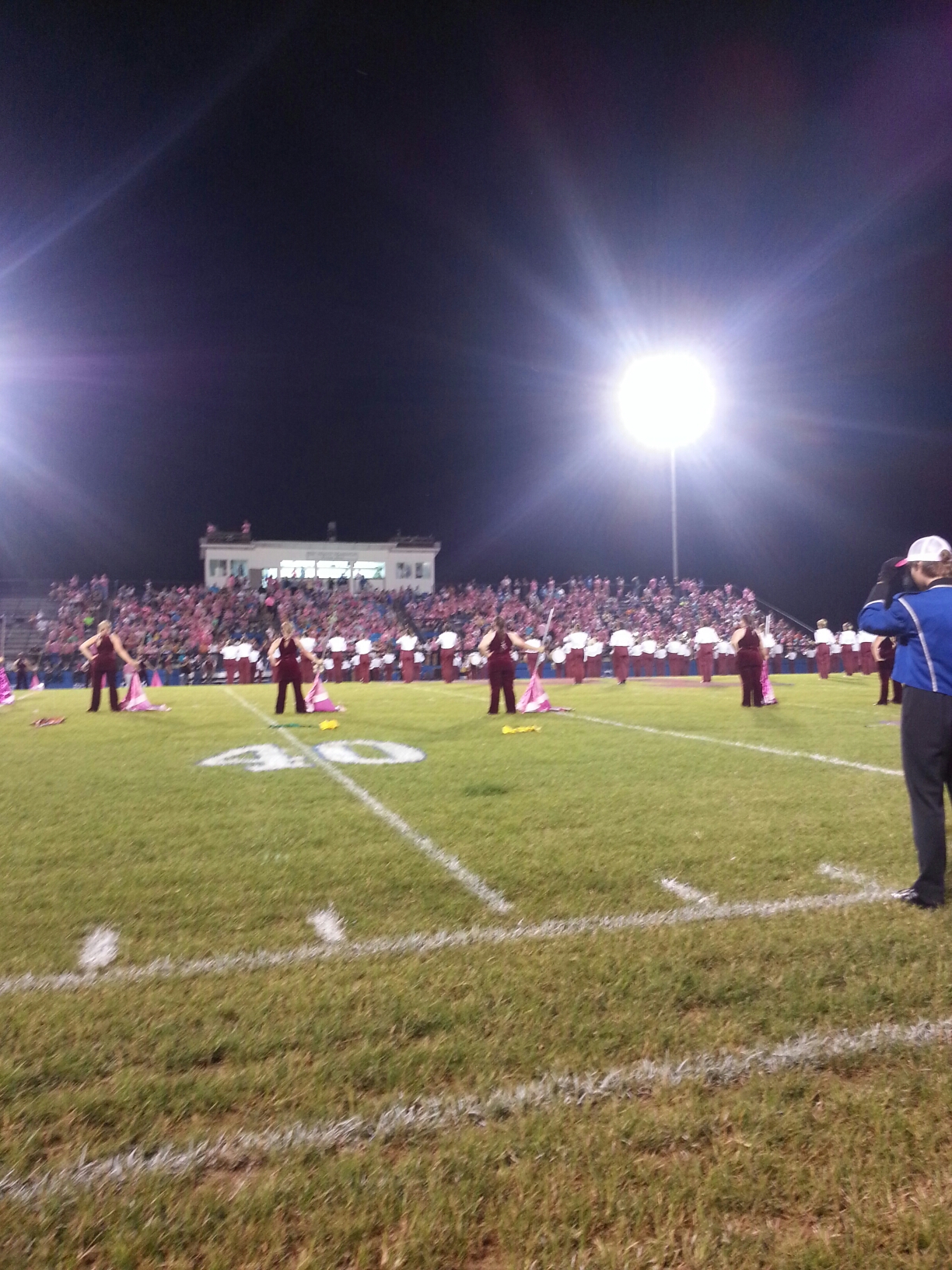 Warriors trail 7-0 at the half

A Warrior turnover turns into a Livingston touchdown at the 3:33 mark of the first quarter.  7-0 Livingston

Kick off for the Warriors and Wildcats is 30 minutes away. 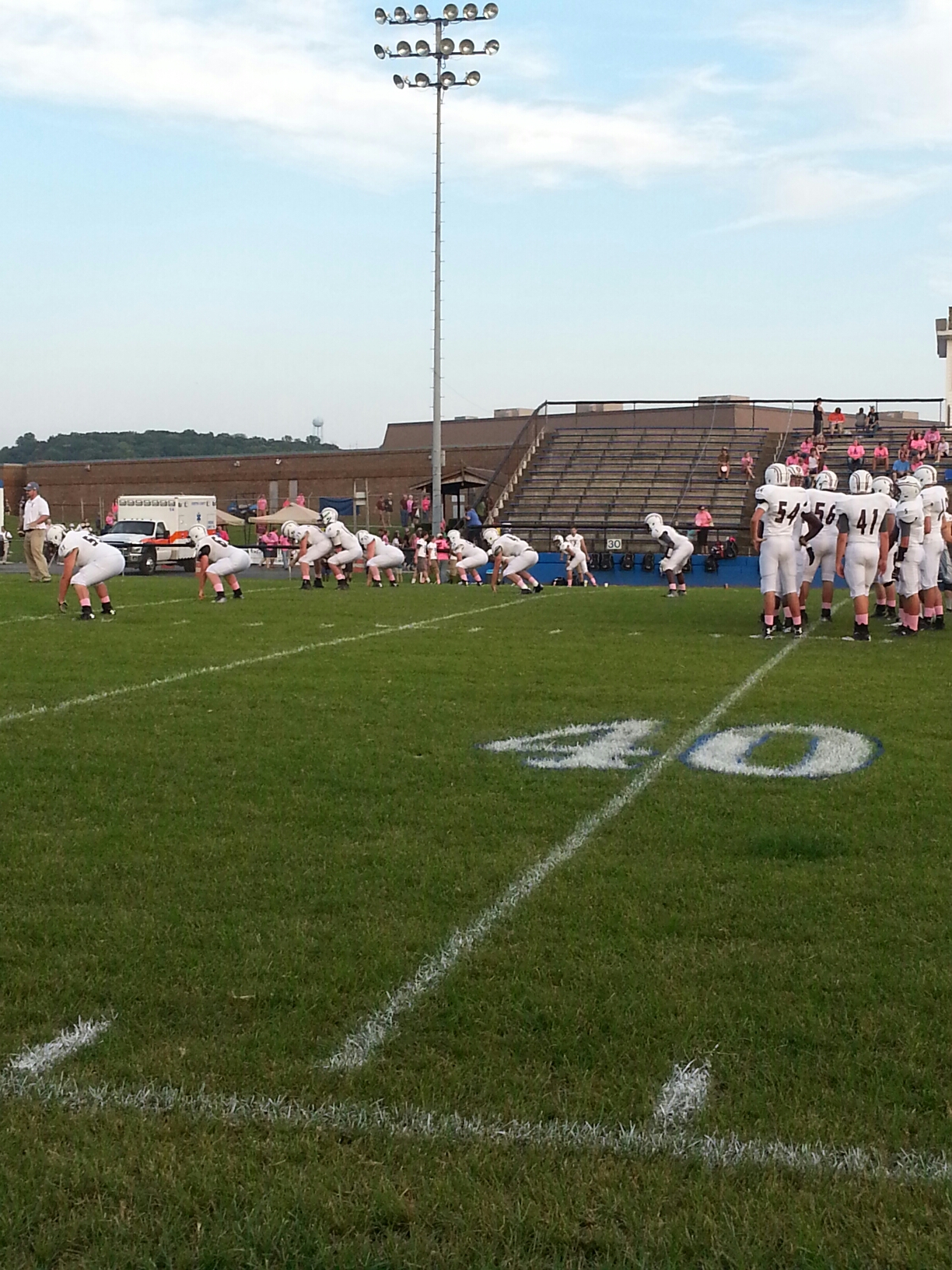