The WCMS Warriors held on for 8-6 victory over Coffee County to capture the conference championship. 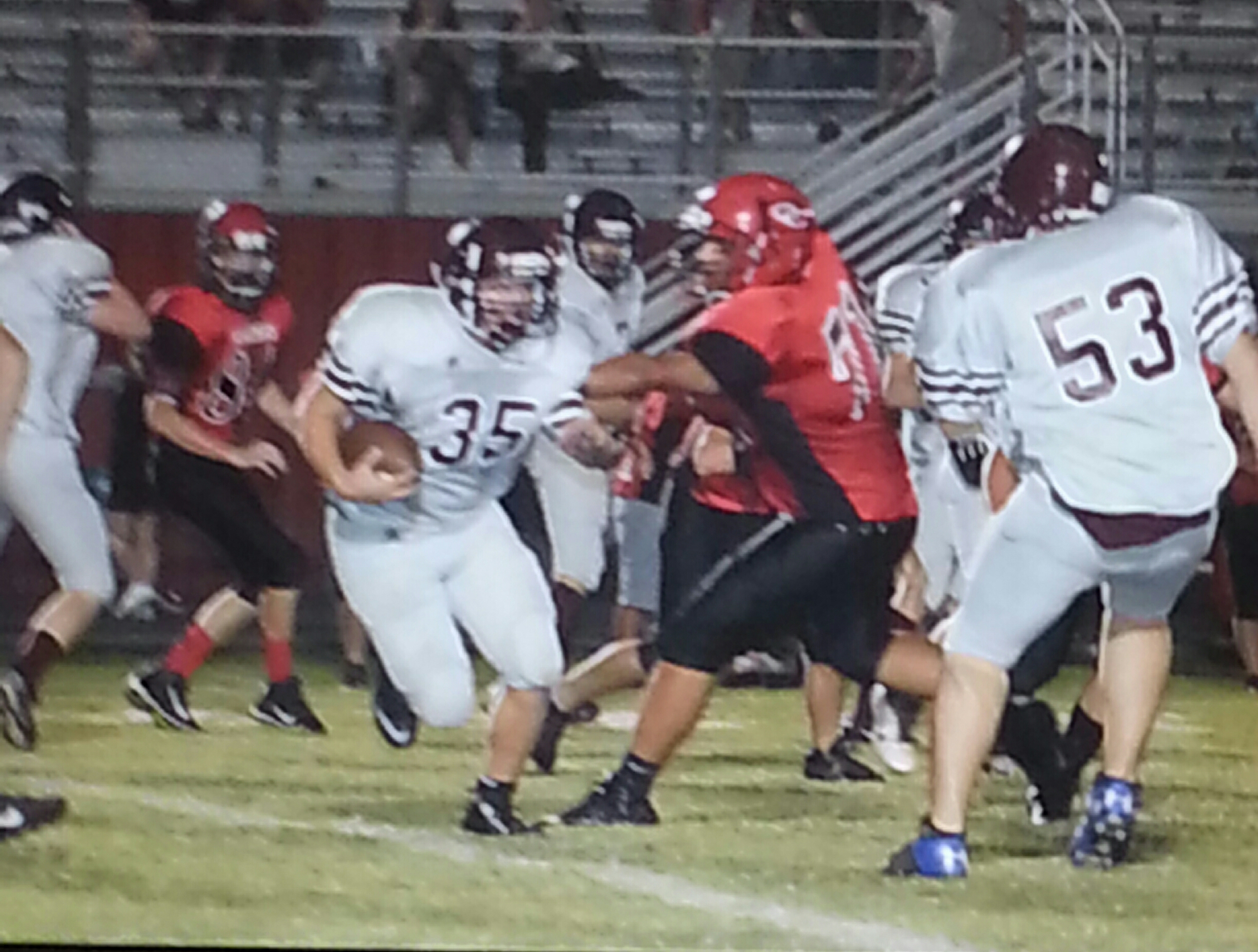 Johnson tied for 8th after day one

Despite a rollercoaster day on the Willowbrook Golf Course, White County High School senior golfer, Shelby B. Johnson, came into the clubhouse after day 1 of the TSSAA Class AAA state golf tournament in the top ten of the tournament.
Johnson finished the day with a 4-over 76 shooting a 38 on both the back and the front nine, which puts her in a two-way tie for eighth place.
Johnson, who started the day on number 10, got off to an auspicious start. After opening the day with a double bogey on the … CONTINUED

After 12 holes, Shelby Johnson is 2 over at the state golf tournament being played at Willowbrook Golf Club. 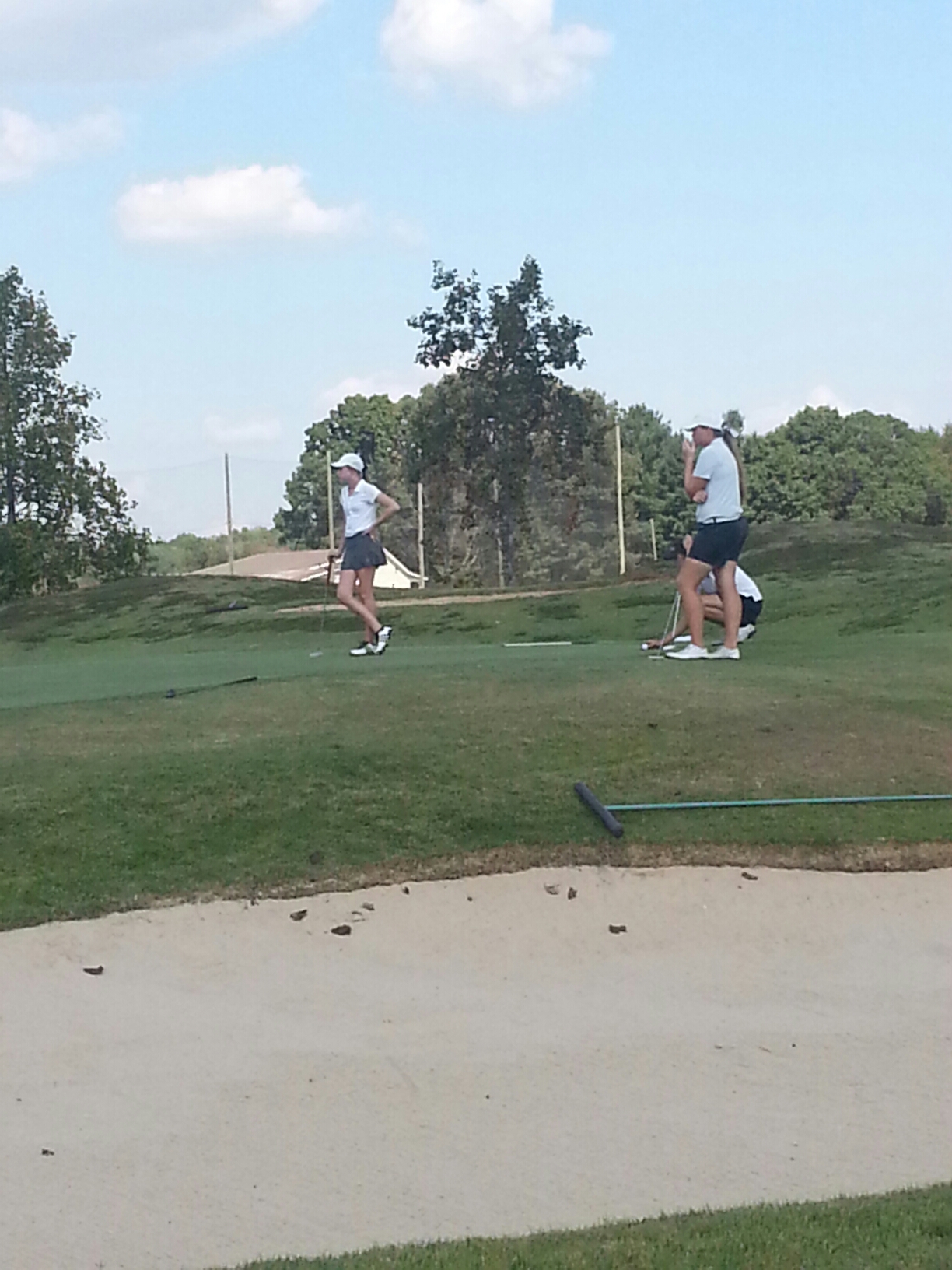 Mrs. Harney was born June 28, 1974, in Sparta, Tennessee.  She was a homemaker, a mother and a member of Sparta First Baptist Church.

She was preceded in death by grandparents, Horace Hudgens and N.D. and Alma Griffin.

The family has entrusted Hunter Funeral Home with cremation, and the family will have … CONTINUED

The driver of a vehicle that crashed on Highway 111 South at the Spring Street on-ramp just after noon today was arrested by Tennessee Highway Patrol Trooper Cody Roberts after a series of field sobriety tests. No further details are known at this time.

Sparta Fire Department, Sparta Police, White County Sheriff Department and Tennessee Highway Patrol responded to a crash on Highway 111 South at the on-ramp at South Spring Street just after noon today. There were no injuries in the single-vehicle collision.

Highway 111 North continues to have only one lane open at the Van Buren/White County line as work on the side of the roadway continues.

Josh Davis, of Sparta, will present a piano concert at 7:30 p.m., Oct. 15, at Bryan Fine Arts Building, at Tennessee Tech. The performance is free and open to the public.

There will be a fishing tournament Oct. 4, 2014, to benefit White County High School’s Project Graduation. The tournament will be 7 a.m.-3 p.m. Center Hill blast off out of Ragland Bottom. $25 per person/$5 big fish (non-refundable). Pay at the boat ramp on day of tournament. Must have chip on table at 3 p.m. to weigh fish. Lake rules apply with no dead fish weighed. Payout will be 50 percent to first place and 50 percent going to White County High School Project Graduation.