Warriors lose a heartbreaker in the Championship game

Warriors cut into the lead in the 3rd quarter

Warriors cut the lead down to 5. Warriors trail 51-46 heading into the 4th quarter.

Warriors trail at half 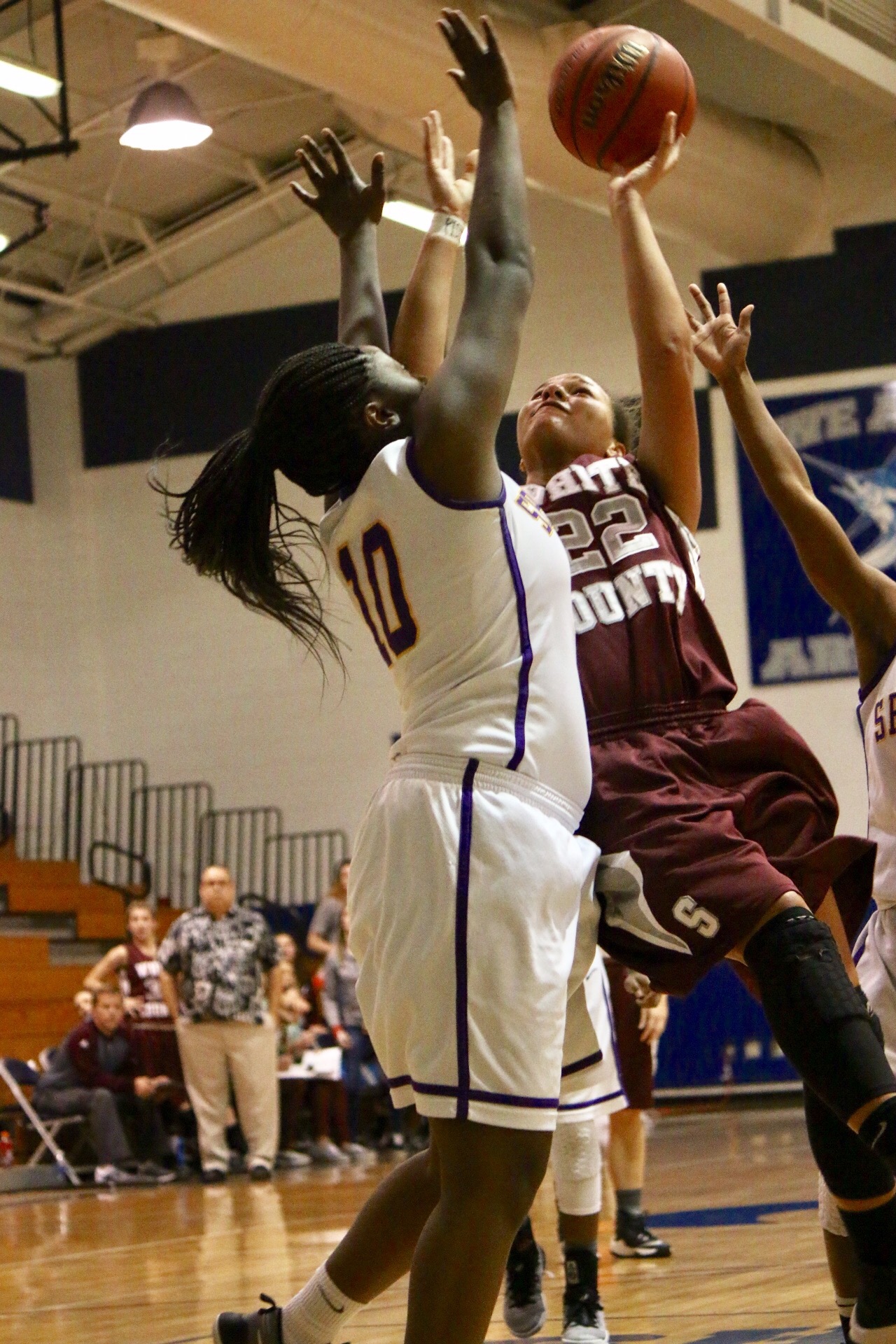 Warriorettes beat Pleasant Grove high School 68-62. Hannah Leftwich led all scorers with 28 points. Deandra Luna had 11 points and 10 assist for her second double-double of the tournament.

Warriorettes lead at the end of 3

The Warriorettes are ahead 43-34 at the end of 3 quarters of play.

Warriorettes lead at half in Championship game

Warriorettes trail 13-17 after one quarter.

Upper Cumberland Human Resource Agency would like to remind those who receive assistance through the Temporary Emergency Food Assistance Program, known as commodities that it is time for re-certification of their commodities card. With 2017 deliveries right around the corner, it is very important for recipients to re-certify their commodity card with their local county offices prior to the first pick-up date.

If you think you or someone you know qualifies for this program, please contact the UCHRA office in your county for more information.

SIUE is in its second season under the direction of head coach Jon Harris.

The Cougars return just six letterwinners from last year’s squad, as well as three starters, that finished fifth in the OVC West Division.

SIUE was picked to finish … CONTINUED

Warriors are headed to Finals! 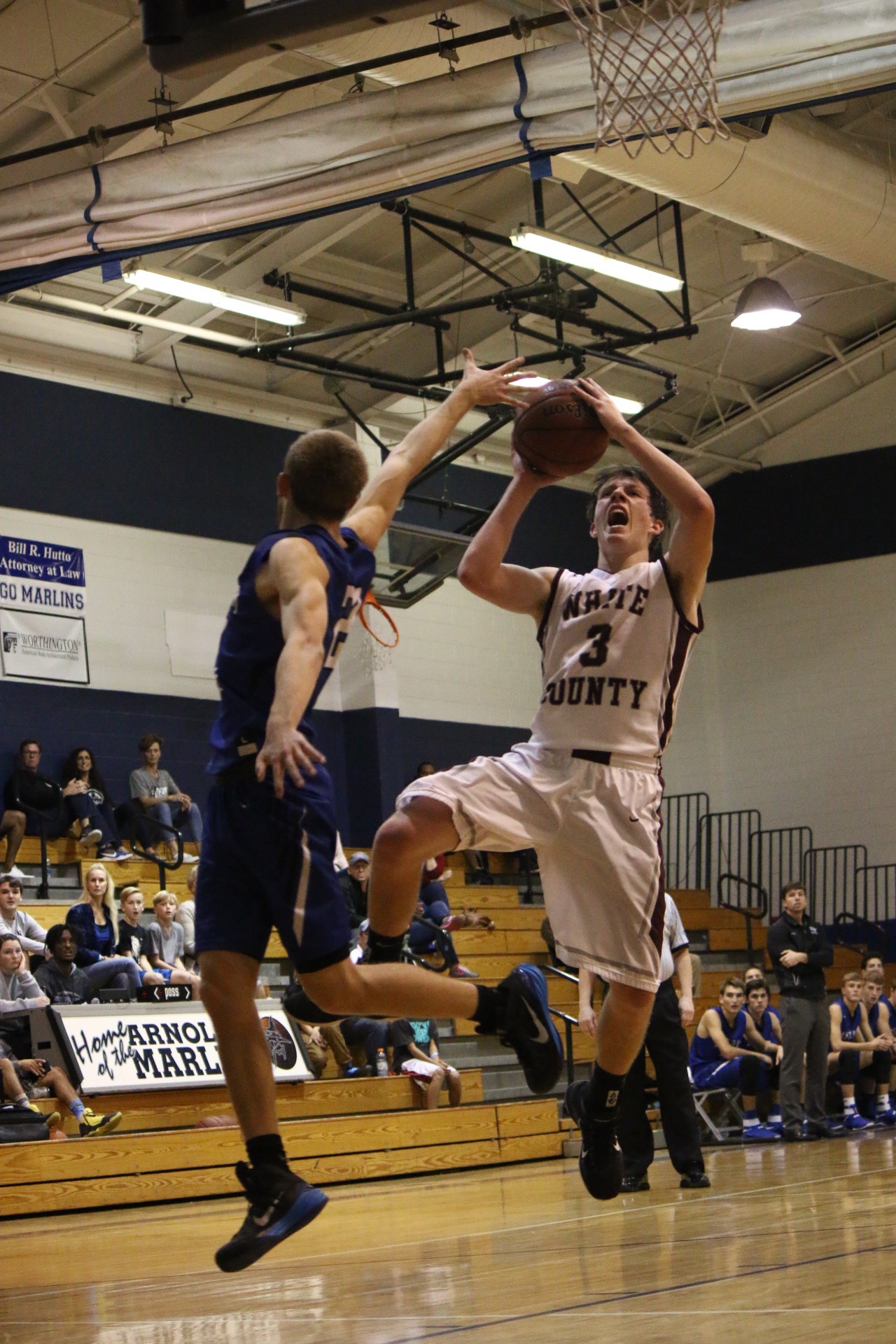 Cole Crosland hit a layup with 5.1 sec left in the game to send the Warriors to the Championship game

Warriors are headed to the Championship game tomorrow at 7:30 thank to a layup from Cole Crosland with 5.1 seconds left to go in the game to put the Warriors ahead 58-57. Pierce Whited finished the game with 26 points. Malik Murray added 13 points.

Warriors lead at the end of 3