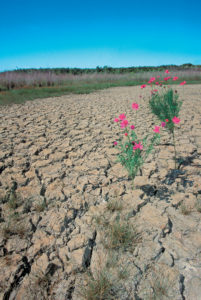 The Tennessee Department of Human Services (TDHS) through a partnership with the United States Department of Agriculture Food and Nutrition Service (USDA-FNS) attended a statewide meeting of the Association of Chiefs of Police and the Sheriff’s Association. TDHS spoke on the importance of partnering with local law enforcement across the state through State Law Enforcement Bureau (SLEB) agreements focused on addressing SNAP trafficking.

SNAP is the state’s Supplemental Nutrition Assistance Program, formerly known as food stamps. SNAP trafficking refers to the buying, selling or attempt to buy or sell SNAP benefits in exchange for money, drugs, guns, ammunition, or any other exchange on value.

TDHS has the authority … CONTINUED

God has been prepping for thousands of years for the moment of choosing the parents for his most precious son, Jesus. It couldn’t be anyone. It had to be a couple whose values reflected his own. It had to be parents whose morals were centered in God. It has to be parents who demonstrated humility, a strong work ethic and disciplines that would enable them to raise the Son of God. To be Jesus’ parents, the requirement had to be one who found favor with God. Luke 1:28 says, “The angel [Gabriel] went to her [Mary] and said, ‘greetings, you are highly … CONTINUED

Warriorettes lose to the Cookeville Lady Cavs in the Sonic Shootout Championship game 59-53. Hannah Leftwich led all scorers With 26 points. 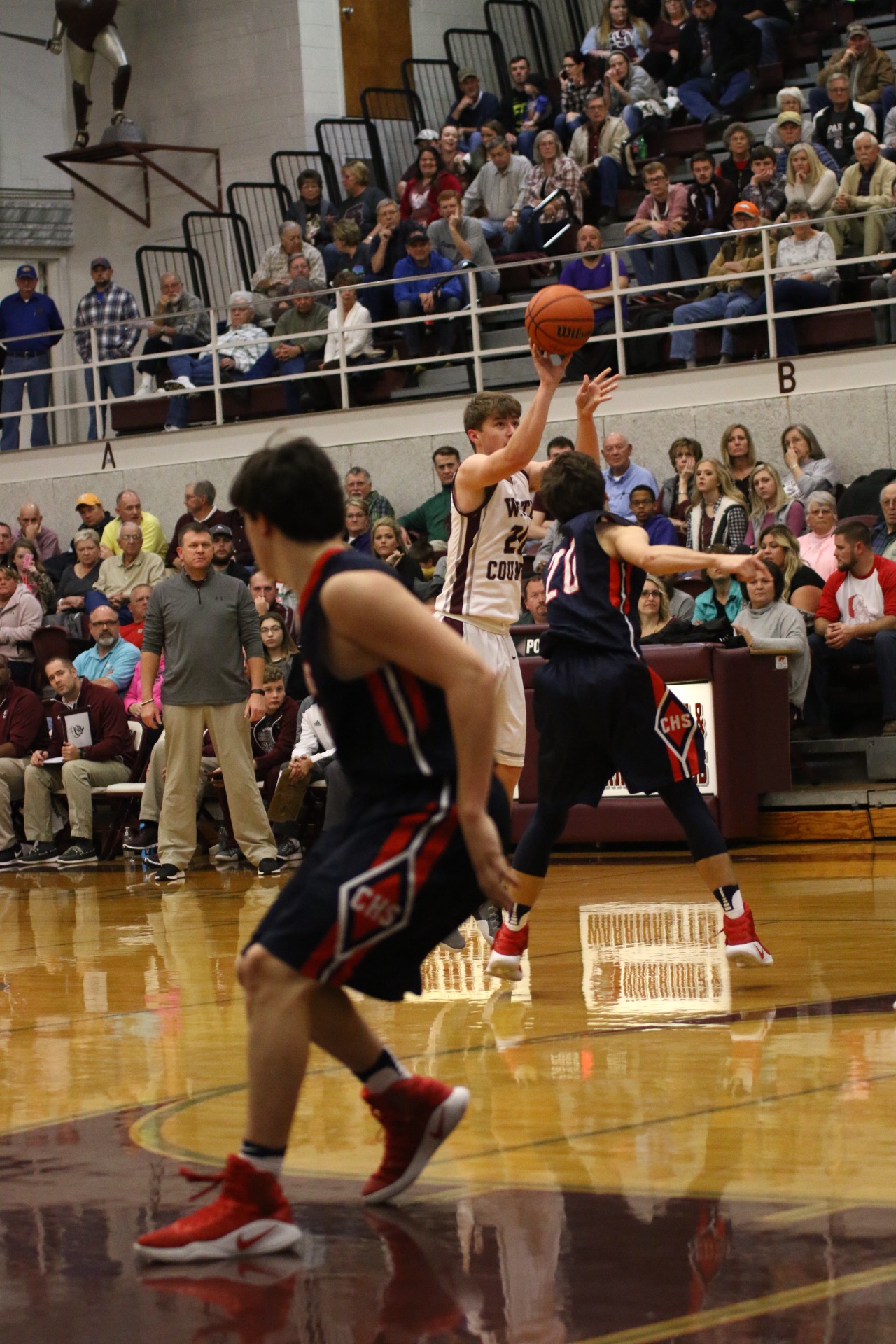 Warriors beat the Cookeville Cavilers 57-56 on a last second shot by Pierce Whited. Whited caught a pass on the right side of the court with 6.2 seconds left on the clock and the Warriors down by 2 and drilled a 3 to give the Warriors a 57-56 victory! Jared Carter, Malik Murray and Cole Crossland were part of the all tournament team. Pierce Whited was MVP of the Sonic Shootout.

Warriors lead Cookeville at the half

Warriors are leading Cookeville High School at the half 31-28. Jared Carter leds the Warriors with 15 points. Pierce Whited has 11 points.

A memorial service will be at a later date.

She had been a homemaker and was a member of Sparta First Free Will Baptist Church.

Mrs. Qualls was preceded in death by her parents Romas McCann and Pauline Cooley McCann; husband, Ted Qualls; grandson, Aaron Qualls; and son-in-law, Harold Blankenship, all of whom had resided in Sparta.

Both Van Buren High School teams played against Alcoa High School, on Monday afternoon, and both teams almost came away with the victory.

In the girls’ game, the Eaglettes lost to the Lady Tornadoes 39-32. In the boys’ game, the score was tied with 2 minutes left to go in the game, but the Alcoa Tornadoes were able to take the lead and secure the victory 61 to 56.

In the first game, the Lady Tornadoes outscored the Eaglettes 11-10 in the first quarter.