The conference room provided by Fall Creek Falls Inn was overflowing with local and state public officials, representatives from TDEC, the director of state Parks, as well as many concerned employees, community residents, nearby business owners and guests that were staying at the inn.

The discussion was centered on the idea of … CONTINUED

Bruins heat up late, down Golden Eagles in Nashville, 82-70

The Tennessee Tech men’s basketball team (8-14, 4-3) couldn’t overcome a blistering second half by Belmont (13-4, 7-0) Saturday morning, falling to the hot-shooting Bruins in the Curb Event Center, 82-70.

A seesaw affair for the first 30 minutes, the Bruins caught fire to pull away late, eventually wrapping up the second half shooting 60.9 percent from the field and 54.5 percent from beyond the arc.

The two sides traded blow after blow in the opening half, fighting their way to a 35-35 tie at the break. Both sides finished an identical 13-for-28 from the field in the first period, with the … CONTINUED

She was preceded in death by her father, Billy Ray Atnip, and a granddaughter, Zaylee Watson.

Survivors include her husband, Jonathan Wood, of Dayton, Tennessee; mother and stepfather Elmer Williams and Carolyn Atnip-Williams, of Sparta; sisters, Marie Swindell, Walisha Selby, both of Sparta; children, MaKayla and Adrien Evans, Bralynn and Zayden Watson, Zane Walker, all of Pikeville; nephew, Christopher Atnip, of Sparta; and great-nieces, Zoe and Isabella Matthews, both of Sparta.

She was a homemaker and a member of the Baptist Church.

She was preceded in death by her parents and a brother and sister-in-law, J.C. and Mattie Shannon.

The family has chosen cremation, with no visitation or services at the funeral

Nellie Ruth Hawkins Payne Shoemaker, 72, of Sparta, passed away peacefully, on Jan. 20, 2017, at her residence, surrounded by loved ones. She left her earthly home to be with her Heavenly Father and family members who went before her.

She had wonderful memories of being raised on the family property with three brothers and four sisters. She was a small business owner for many years, which was one of her many joyous endeavors. She was the most loving, caring person, even in her last days. Those who knew her well will always … CONTINUED 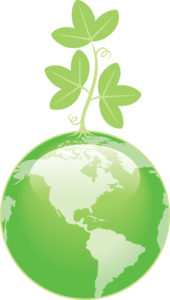 The Tennessee Department of Environment and Conservation  is inviting Tennesseans to submit nominations for the 2017 Governor’s Environmental Stewardship Awards.

A panel of judges representing agricultural, conservation, forestry, environmental, and academic professionals will select award recipients based on criteria including level of project or program completion, innovation, and public education. The deadline for nominations is March 31, 2017. Award recipients will be announced in May 2017.

For more information about … CONTINUED 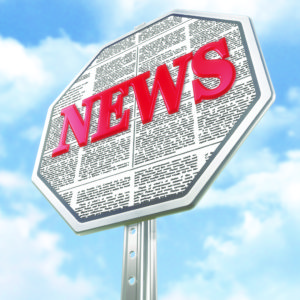 For the first time in state history, Tennessee government entities now have a model policy to help define how public records requests are handled.

Public Chapter 722 requires every governmental entity subject to the Tennessee Public Records Act to establish a written public records policy by July 1, 2017. The policy must be adopted by the appropriate governing authority, and the OORC model … CONTINUED