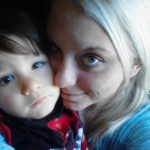 PUTNAM COUNTY, TN – March 30, 2017:  The Putnam County Sheriff’s Department is requesting the public’s assistance in locating 3-year-old Samuel Marson Papacsi. The Tennessee Department of Children’s Services obtained a court order to take Samuel into protective custody on March 30, 2017. Samuel’s mother, Kathy Papacsi, left with Samuel after learning of the court order. She may be driving a 1995 white four door Mercedes and possibly traveling to Florida. An arrest warrant for custodial interference has been issued for Kathy Papasci. Please contact local law enforcement if you know the whereabouts of Kathy Papasci or her 3-year-old son, Samuel Papasci.

It is set to be the largest academic building on Tennessee Tech’s campus totaling 165,674 square-feet, and it could be among the most collaboratively designed as well.

As planning phases for the university’s new laboratory sciences building have progressed, faculty who will be teaching in the building have worked closely with architects and designers to ensure that the space becomes one where collaborative teaching and learning combine with an inspiring atmosphere for students.

“This university has done an excellent job of involving a very large faculty contingent in the design,” Tech chemistry chair Jeff Boles said.

Faculty from chemistry, physics, environmental studies and the molecular side of biology … CONTINUED

WCHS hosts the “First Senior Meeting” for the Class of 2018

Thursday evening, March 16, was a very exciting time for White County High School rising seniors and their parents. WCHS hosted its 4th annual “First Senior Meeting.” The meeting consisted of a wealth of information to help aid the students in making early plans for their upcoming senior year and post-secondary opportunities. The event ran concurrent with the White County High School Parent-Teacher Conference to better accommodate parents and other family members. The meeting featured several different speakers addressing such topics as: upcoming deadlines, senior pictures, Project Graduation, scholarships, and financial aid.Following this portion of the evening, students and parents were encouraged to attend … CONTINUED

The Senate State and Local Government Committee approved two bills this week aiding the families of law enforcement officers who are killed in the line of duty. Senate Bill 1059, sponsored by Senator Janice Bowling (R-Tullahoma), calls for a $250,000 death benefit from the State of Tennessee for any firefighter, volunteer rescue worker, or law enforcement officer who is killed in the line of duty. The Helping Emergency Response Officials (HERO) Act would significantly increase the current lump sum of $25,000 paid at the time of death to a $250,000 annuity with the first responder’s estate receiving annual installments of $50,000 per year.

“This legislation calls for … CONTINUED

The family has chosen cremation. No service is planned at this time.

A celebration of life is being planned for in the spring either late April or early May. Date and time will be announced closer to time.

Tonight’s Baseball and Softball start times have been moved up 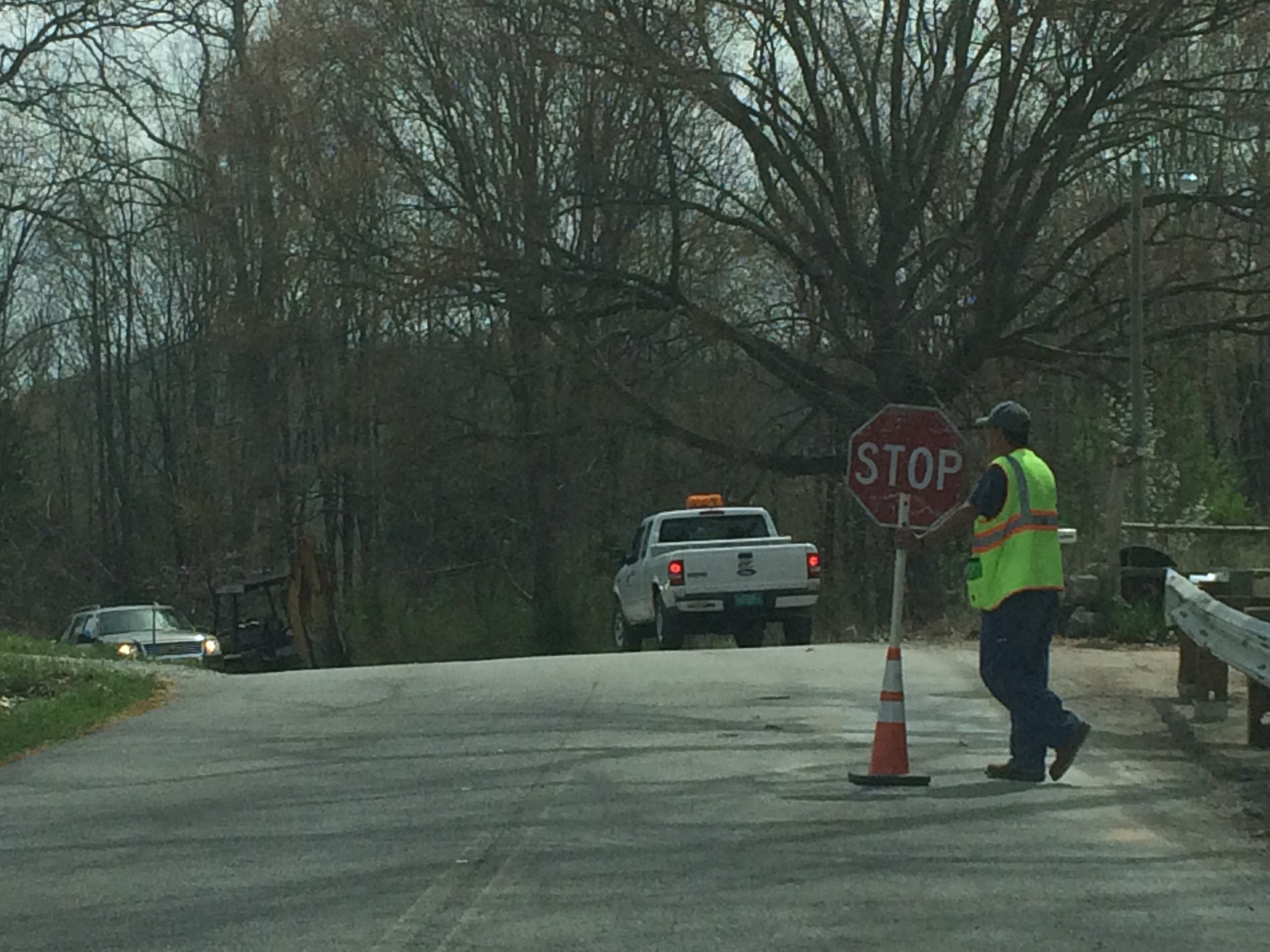 Construction crews and Tennessee Department of Transportation officials are currently working on installing guard rails on Ray Broyles Road. Traffic is being restricted to one lane of travel while crews are working. Expect short delays if traveling on Ray Broyles Road today.

TTU Sports – They looked different when dissected, but at the end of the day, Tennessee Tech baseball’s two games at Austin Peay Friday had one very important thing in common; they were both victories.

The Golden Eagles (19-6, 8-0) kept their perfect start to Ohio Valley Conference in tact in Clarksville, Tenn., sweeping a doubleheader at in-state rival Austin Peay (11-11, 4-4) with victories of 14-3 and 10-8. It marks the program’s best start to conference play since the 1956 Tech squad started 9-0 and finished 10-1 in the OVC while winning the league and earning a trip to the NCAA District III Playoffs.

TTU Sports – The Tennessee Tech men’s golf team put together not just its best round of the Bobby Nichols Intercollegiate Tuesday afternoon, it also notched its top score of the season, firing a 286 in the event’s final round at Sevierville Golf Club.

Shaving eight strokes off its day-two round of 294, the Golden Eagles wrapped up their own annual event in a tie for fifth place overall with Wright State with an 878. The 54-hole mark represented the team’s lowest of the season as well, eight shots better than the 886 at the GolfWeek Program Challenge.

The Lady Tigers got their offense going early in the first inning when they hit a three-run home run to take an early 3-0 lead over the Warriorettes.

The Warriorettes would answer back when they scored one run on a Dani Auberger double. Megan Anderson would then score Auberger courtesy runner Paige Parker on a groundout to cut the lead to 3-2.

DeKalb County would answer back, though, with 10 runs over the next … CONTINUED

The White County High School Warriors’ baseball team and Upperman High School traded the lead back-and-forth, on March 24, but, eventually, the Warriors prevailed 7-5. The Warriors took the lead for good in the top of the seventh inning when Jason Maxwell doubled, driving in Trenton Hodges.

The Warriors took the early lead when Logan Swoape led off the inning with a single. He was moved to second base when the pitcher balked. On the next pitch, the pitcher threw a wild pitch that moved him to third. Then Eli McDonald drove him in on a groundball to give the Warriors the early 1-0 lead.