Residents of Putnam, Blount, Lawrence and Weakley counties are each ordered to repay the state in plea agreements resulting from TennCare fraud charges brought by the Office of Inspector General.

Clara Clark Shockley, 35, of Cookeville, received three years judicial diversion and was ordered to repay the state a total of $16,931.74. She was charged in Putnam County last June with falsely reporting her income to the state, which made her appear eligible for TennCare benefits, although she was not. District Attorney General Bryant C. Dunaway prosecuted the case.

Eagles are headed back to State

The Van Buren County Eagles are headed back to the State Tournament with a 71-44 win over Pickett County. Caden Mills led the way for the Eagles with 34 point. Bo Walker chipped in 23 points.

Eagles lead at the end of Three Quarters of Play

The Van Buren County Eagles lead 51-38 over Pickett County at the end of 3 quarters of play.

Eagles lead at the half

The Eagles lead Pickett County 31-25 at the half. Bo Walker leads the Eagles with 11 points at the half. Caden Mills also has 10 points.

The family has chosen cremation. A memorial service will be at a later date. 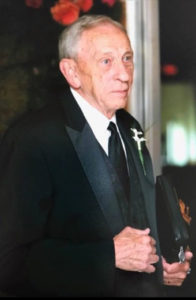 After graduating from White County High School, in 1952, he went on to graduate from Harding College and earn his doctorate from Memphis State University, in 1968.

Dr. England had a long and successful career in education. He taught in the White County school system, started Motlow Community College and served as Dean, and was the State of Tennessee’s Director of Education and Certification until his retirement, in 1985.

Dr. England was a member and Elder of Central … CONTINUED 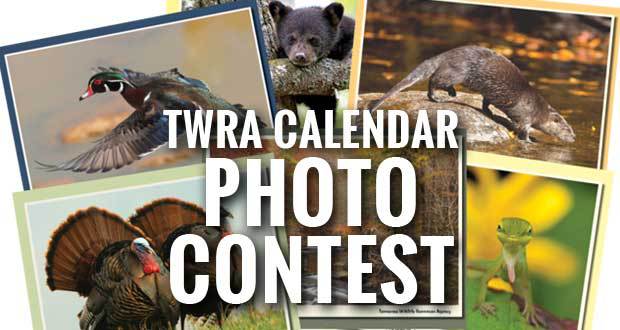 TWRA Holding a Photo Contest for the Tennessee Wildlife Calendar

The Tennessee Wildlife Resources Agency annual photograph contest deadline is fast approaching, as the deadline is March 17. Tennessee photographers are encouraged to submit up to 10 of their best photos of fishing, hunting, boating, and wildlife species native to Tennessee.

All of the photos submitted will be reviewed for publication in TWRA’s annual calendar edition of Tennessee Wildlife, which will be with their summer issue. If one of your photographs is selected for the calendar edition, the photographer will receive a cash stipend of $60. 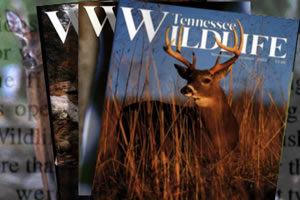 Photos must be horizontal (landscape), in JPEG format, and submitted on a 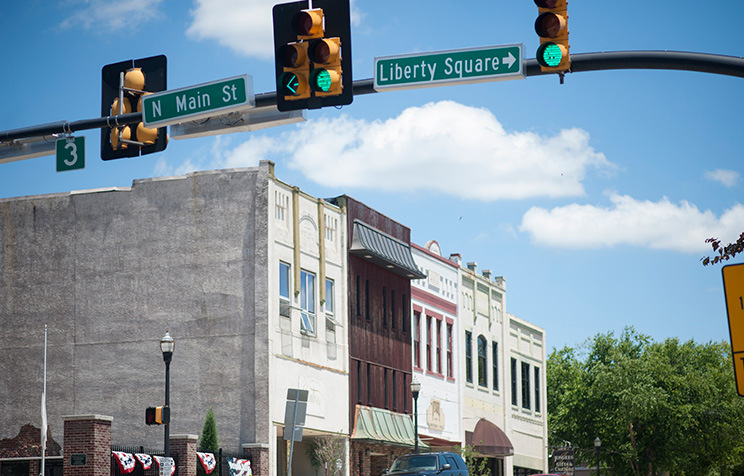 Recently, the Governor’s Rural Task Force launched a new website with a searchable resource database for Tennessee’s rural communities, featuring a collection of comprehensive information about the task force with a searchable database that catalogs available programs, grants, and resources.  The new State website was recently launched and can be found at tn.gov/ruraltaskforce. Several photographs used on this new website shines a spotlight on Sparta, Tennessee.

The development of this website was a recommendation made by the task force in its 2016 Strategic Plan. The website includes information from nine different state departments and six task force community partners. It’s intention is to offer Tennessee’s rural community leaders,

WoodmenLife Representative Tim Bumbalough recently presented a check for $250 to Melissa Hinds and the White County High School Advanced Choir to help with travel expenses for their performance at Festival Disney, in Orlando, Florida, in April. Bumbalough presented the check on behalf of WoodmenLife Local Chapter 1110.

Tennessee Wildlife Resources Agency is once again happy to partner with the Tennessee Fur Harvesters for the 2017 free trapper training camp to be held at the Hiwassee Refuge, March 17-19. This three-day camp is packed full of great information for those interested in learning about the craft of fur taking. Participants will utilize live trap lines and learn about trap modification, set making, snaring and fur handling skills. Breakfast, lunch and dinner will be provided Saturday and camping is available. Participants must register and all ages are welcome.

John Daniel, the event coordinator stated, “We’ve had a packed house in years past. We really enjoy the weekend … CONTINUED

White County Warrior football fans, it’s time to kick off the organization of the 2017-2018 Quarterback Club. You don’t have to have a player on the team to be involved or even be an officer of the club, so please pass this on to anyone who would like to support the Warriors and especially upcoming freshman fans. We don’t have numbers for next year’s freshman parents yet. The kickoff meeting to elect officers is 6 p.m., Thursday, March 9, at the fitness center. Let’s make plans to support the Warriors.