Region MVP Caden Mills poured in 37 to lead the way.

Austin Miller, Bo Walker and Jacob Crain were also named to the All Region team.

The Eagles will host Pickett County Monday at 7 p.m. They were defeated 48-43 by Clay County. 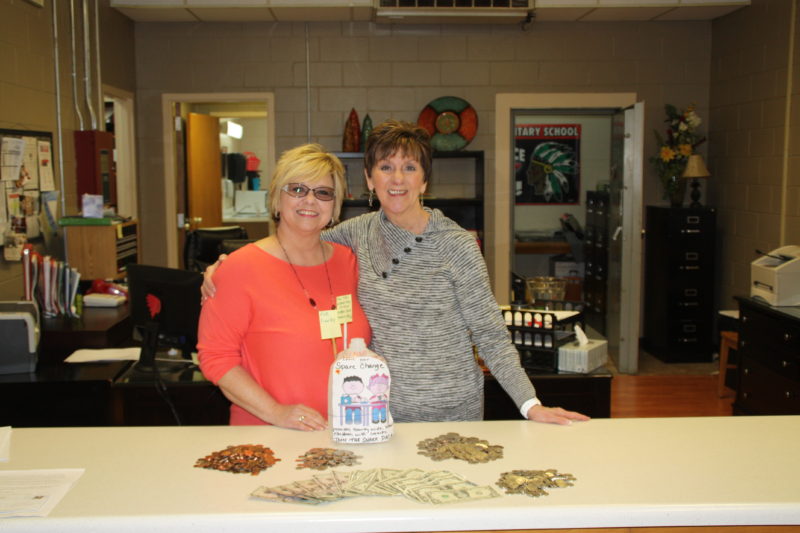 Customers of Bon Air Market have once again helped a local school through their “Snack Pack” program. This month, the money collected by the “Snack Pack”, was donated to Doyle Elementary School. The “Snack Pack” program is an opportunity for customers at Bon Air Market to give their change from purchases at the store into a jar. At the end of each month, the money that’s collected is donated to a local school. The amount donated to Doyle this month was $131.81 and the funds will be … CONTINUED

Emergency “tornado” sirens being worked on today in Sparta 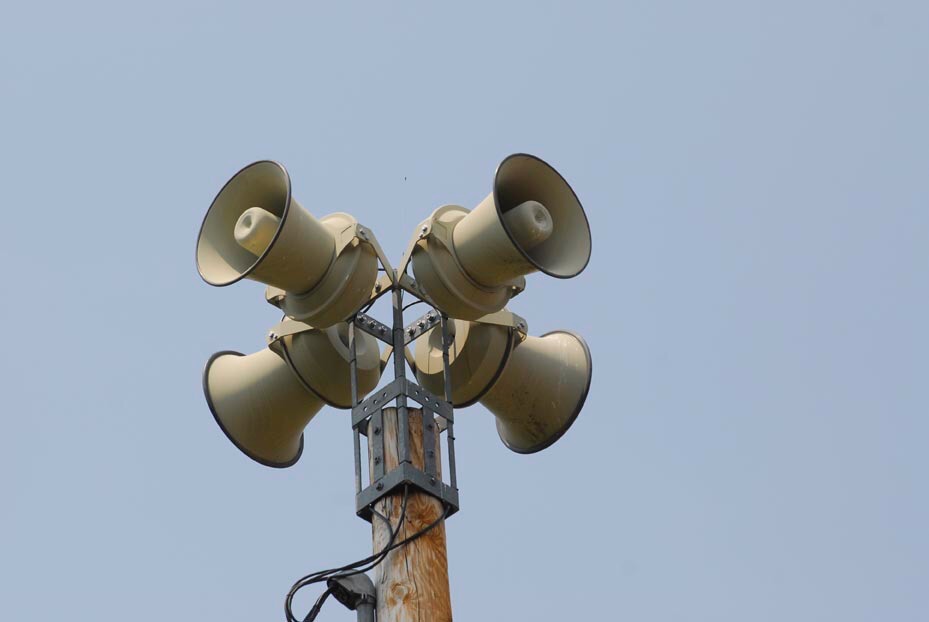 According to the White County E-911 Communications Center, some work is being conducted on the Emergency “tornado” sirens in Sparta today. Therefore, citizens in Sparta may hear the sirens go off briefly today. 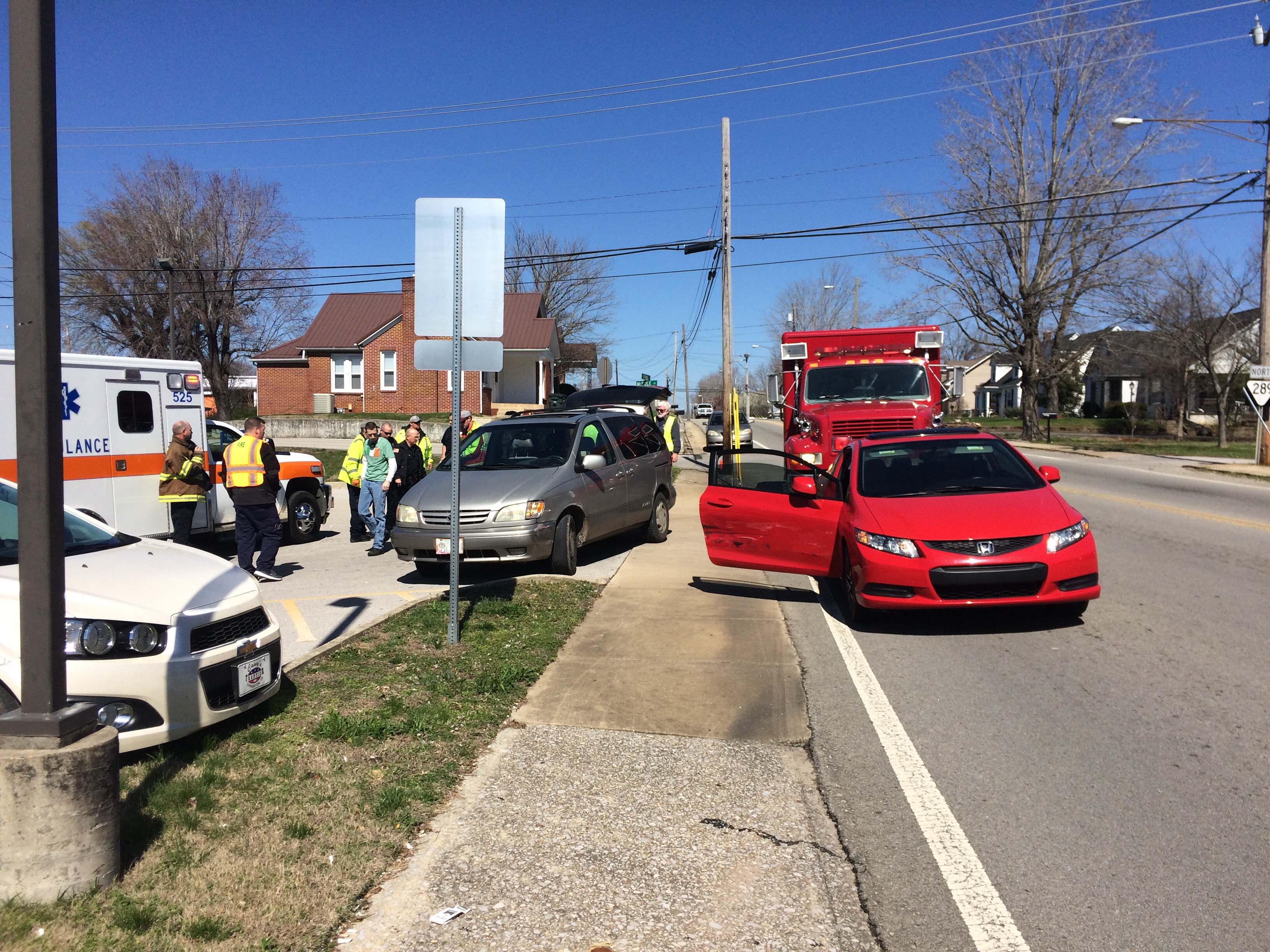 White County E-911 was alerted of an accident that had occurred on N Spring St near Bockman Way involving two vehicles at approximately 11:55am. First Responders from the Sparta Fire Department, Sparta-White County Rescue Squad, Sparta Police, and White County EMS were dispatched to the scene. The south bound lane was partially blocked due to the accident. Firefighters and Law Enforcement were able to clear the scene quickly, allowing traffic to return to normal operations.

The Tennessee Department of Environment and Conservation recently announced through its Office of Energy Programs, that they will be hosting two Energy Education Camps. These camps will be provided at no-cost for Tennessee K-12 Educators who are interested in attending. The focus for the three-day camps is to provide educators with the resources and information needed to teach about energy and energy conservation in their classrooms. There will also be sessions on how to involve students in service learning projects that promote environmental stewardship. “TDEC is happy to offer this resource to local educators”, according to Molly Cripps, Director of TDEC’s Office of Energy Programs. She went on … CONTINUED

Eaglettes come up just short in the Region Championship

With the loss the Eaglettes will have to travel to Byrdstown on Saturday night to take on Pickett County High School  at 7 p.m. with a chance to go to the State Tournament on the line.

Check out The Expositor’s most recent publication that highlights businesses and developments in the Sparta-White County area. In addition, the names and winning photos of this year’s Expositor Photo Contest are included.

The Eaglettes were led in scoring by Tilly Dodson who had 30 points. Mallory Christian chipped in 17 points, and Kinzie Johnson … CONTINUED

Warriorettes fall in the Region Semifinals

The 2016-17 Warriorette basketball season came to a close Monday night in the Region 3AAA semifinals at the hands of Cumberland County at Bradley Central High School. The Lady Jets’ defensive pressure was just too much for the Warriorettes to overcome. The Warriorettes just couldn’t ever get anything started. The Warriorettes never led in the game, but they only trailed by 3, with a score of 10-13 at the end of the first quarter.

Cumberland County used a strong second and third quarter to pull away from the Warriorettes on their way to 65-41 win.

Cumberland County started the scoring off, on Monday night, by getting a layup … CONTINUED

The win seemed to mean a lot to the Warriors because of the opponent they were facing. The Warriors faced off against a team that not only ended their perfect season last year but also end … CONTINUED

White County FFA and AT&T hosted a “Digital You” workshop during the meeting of the Sparta Rotary Club, on Feb. 2, 2017. “Digital You” is an initiative established program to provide tools and resources for people of all ages to learn more about online security and technology.

White County FFA Reporter Kennedy Selby led the informational workshop, while FFA members Libby LaFever and Natalie Goodwin worked the room, answering questions and interacting with Rotary Club members during the meeting. In addition to discussing current technology issues, everyone had a lot of fun while going through the program.