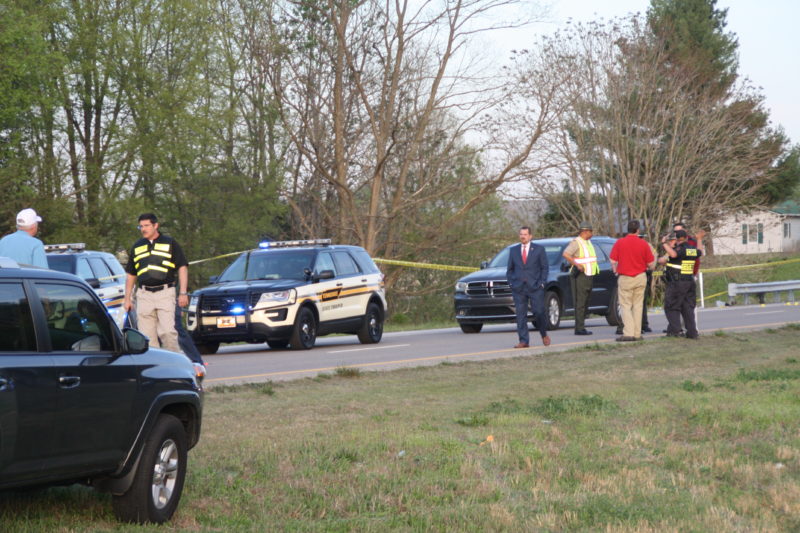 An officer-involved shooting in White County almost two months ago that led to the death of a 33-year-old Clarksville man has been ruled by the district attorney general as justified.

On May 31, 2017, Bryant Dunaway, district attorney general for the 13th Judicial District, stated it was clear from the circumstances that Michael Zennie Dial II was “a dangerous and unstable subject who posed a serious and immediate risk of serious bodily injury or death to both law enforcement officers, as well as other citizens in the immediate area.”

On April 12, 2017, Dial led officers from four different agencies on a high-speed pursuit. According to the information … CONTINUED

The Expositor is once again sponsoring ‘Pet Idol,’ which provides those who have beloved furry or feathered friends (or maybe not-so-furry and feathered) a way to showcase their cutie pies in a contest that will also provide a donation to White County Humane Society.

The winner will receive a $100 gift card!

ENTER YOUR PET FOR FREE!
Deadline: Photos must be received at the Expositor by 5 p.m., JUNE 9.
Ways to enter:
1. Email photos to: PetIdol@spartalive.com
(Include your pet’s name, your name, address & phone number).
2. Bring photos to our office (34 W Bockman Way, Sparta)

Who: Bethel Free Will Baptist Church

What: Vacation Bible School (theme is “Over the Moat”); classes for newborn-adult

Funeral service was 2 p.m., May 28, 2017, at Spencer Funeral Home, with burial in Lonewood Cemetery, in Spencer.

Spencer Funeral Home was in charge of arrangements.

Marvin Sparrow, 83, of Sparta, passed away May 25, 2017, at Cookeville Regional Medical Center.

Funeral service will be in Kinston, North Carolina, with burial in Pine Lawn Cemetery, in Kinston.

Elizabeth Edwina Navy, 79, of Sparta, passed away May 27, 2017, at Saint Thomas Highlands Hospital, in Sparta.

She was born May 14, 1938, in Sparta, the daughter of James Griffin and Birdie Dilldine Griffin.

Mr. Crowder was born Aug. 16, 1934, in Sparta, the son of Vasco Crowder and Mallie Howard Crowder.

He worked as a farmer and was a member of the First Christian Church and in recent years attended First Presbyterian Church. 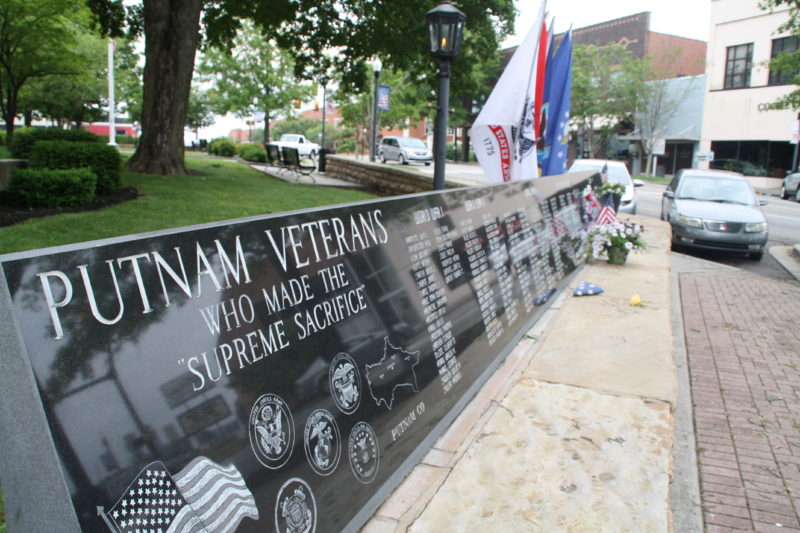 On Monday, May 29, 2017, the Putnam County Veterans Association held an Memorial Day Observance ceremony in front of the Putnam County Courthouse. Countless individuals gathered in front of the courthouse to honor the fallen heroes from Putnam County. The ceremony started with the singing of the national anthem  by Mr. Edward Smith, followed by prayer from Pastor Andrew Smith, a singing of “God Bless America” by Mrs. Diane Moor and a speech given by State Representative Ryan Williams. The firing honors salute and taps was presented by the Veterans Honor Guard of Putnam County.

On Monday, May 29, 2017, a Memorial Day ceremony was conducted at Sparta Rotary Veterans Park, which was sponsored by White County Vietnam Veterans Association. Names of those who died in battle during World War I, World War II, the Korean Conflict and the Vietnam Conflict were read by several individuals, with a bell rung after each name.