Wood, Roberts shut down Belmont bats in 3-2 victory in game one

The Golden Eagle pitching staff was out in full force during the contest, as starter Michael Wood and closer Ethan Roberts combined to hold the Bruins to just two, unearned runs in the nine-inning affair. The two also struck out 12 batters while not issuing a single walk.

Wood was effective early in the contest, scattering five hits over the first four frames while allowing just

The largest graduating class in the history of Tennessee Tech celebrated commencement on Saturday with two ceremonies inside the Eblen Center.

“These graduates leave us today with new knowledge, new skills and, we hope, confidence in their role as professional, practical and productive citizens,” said President Phil Oldham. “Our duty is fulfilled in them — they are bold, fearless and confident.”

Among the graduates … CONTINUED

He was a White County fixture, involved with his insurance business, The Ward Agency; the Sparta Rotary Club; 25 years as the voice of White County Warrior football; former White County High School cheerleader van driver; an avid walker; and well known as a University of Tennessee fan. 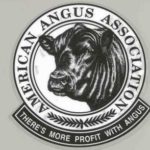 The American Angus Association, with more than 25,000 active adult and junior members, is the largest beef breed association in the world. Its computerized records include detailed information on over 18 million registered Angus.

The Association records ancestral information and keeps production records and genomic data on individual animals to develop industry-leading selection tools for its members. The programs and services of the Association and its entities — Angus Genetics Inc., Angus Productions Inc., Certified Angus Beef LLC and the … CONTINUED

Gladys Christine Selby, 92, of Sparta, passed away May 1, 2017, at Fort Sanders Regional Medical Center, in Knoxville.

She was a homemaker, loved gardening and especially loved her family. She also was a member of the Smith Chapel Free Will Baptist Church. 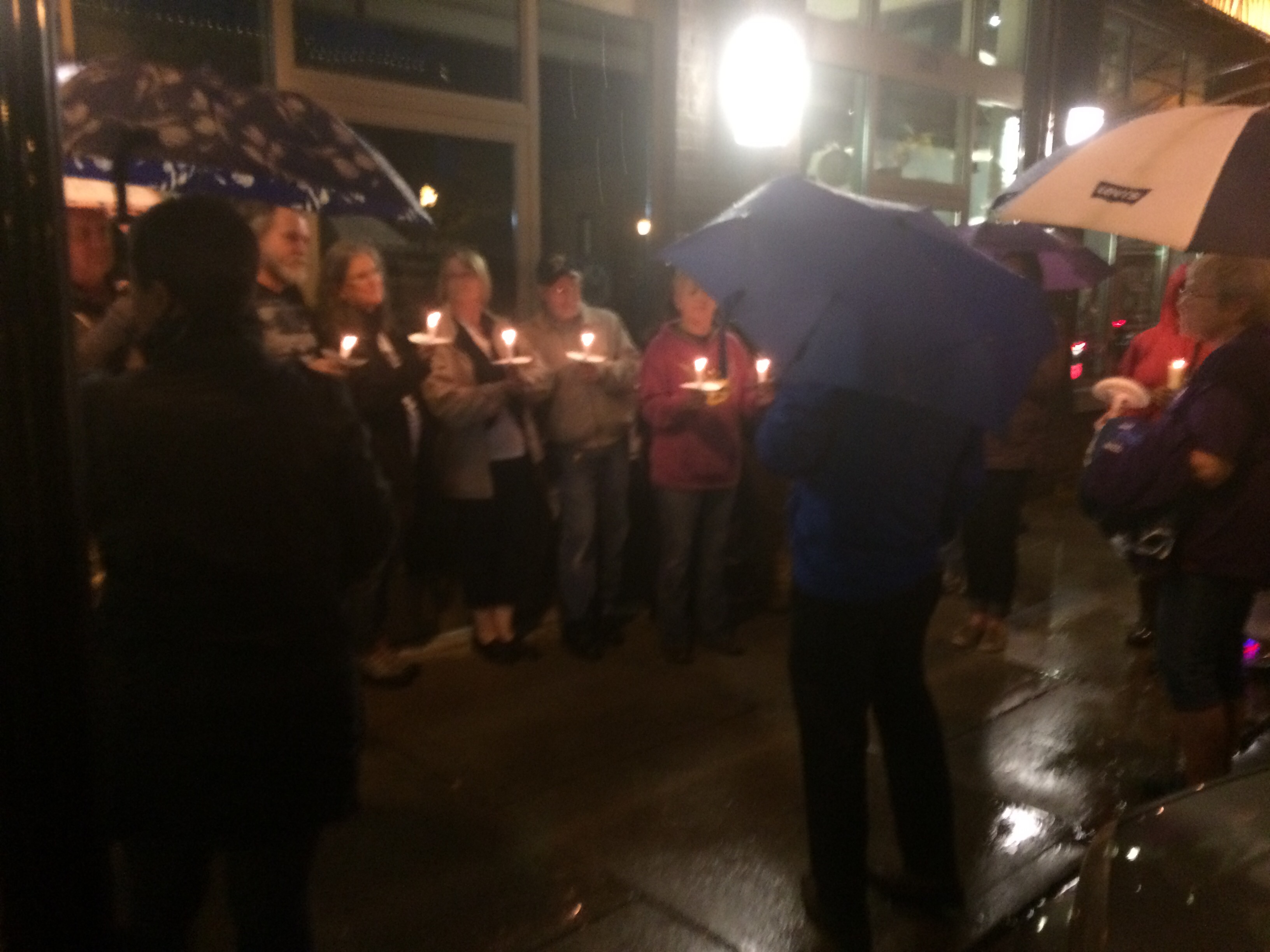 These citizens are holding a candlelight vigil “protest” in response to today’s passage of the US House bill that repeals the Affordable Care Act and replaces it with the Republican’s version.

Despite the rain, community leaders, organizers, and religious leaders have gathered in this candlelight vigil regarding the recent healthcare bill that was passed by the US House.

This candlelight vigil has been organized by the Indivisible TN District 6 organization. 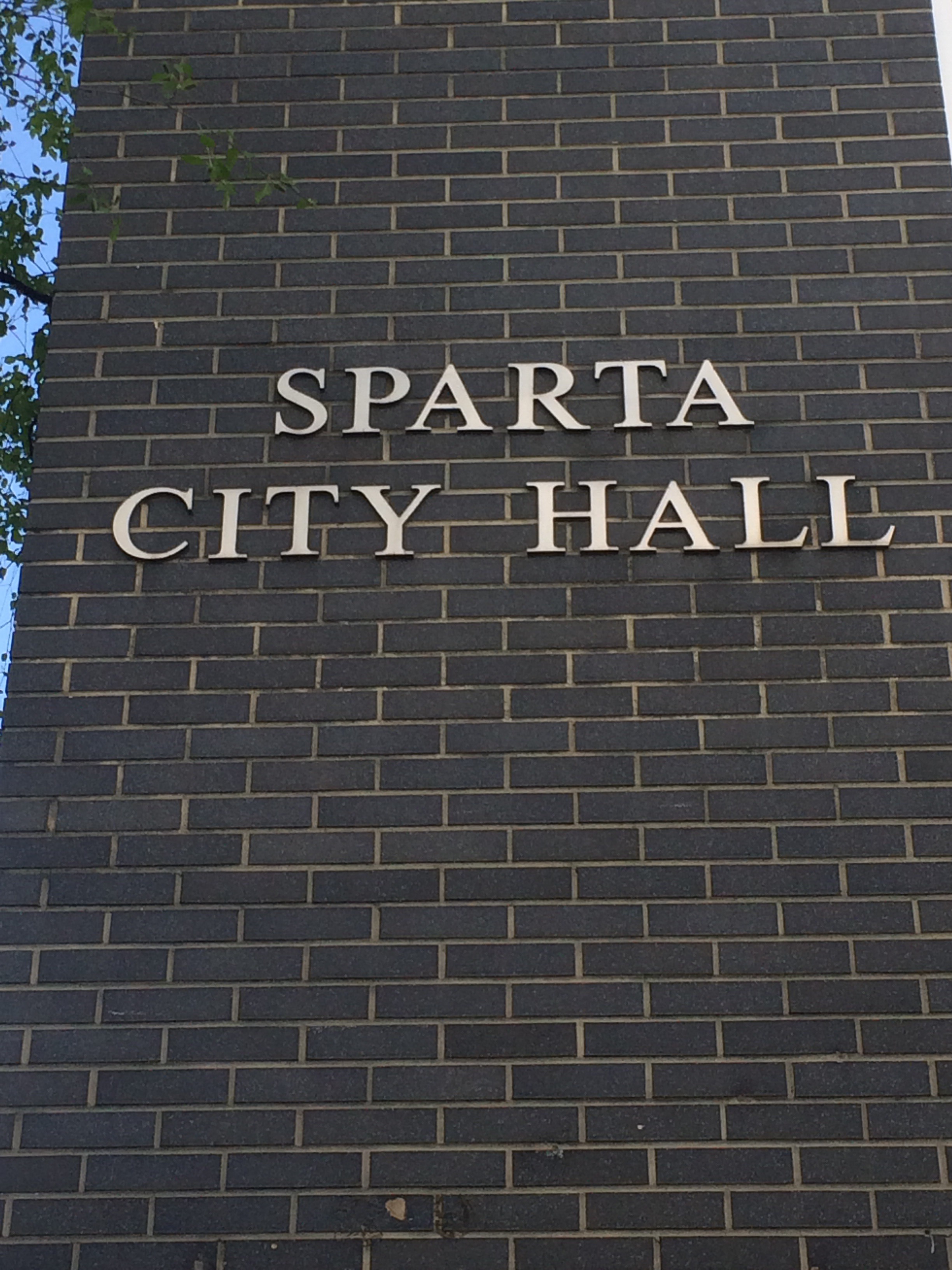 The City of Sparta Board of Mayor and Aldermen held their bi-monthly meeting on April 4, 2017.

One of the top items on the agenda was the announcement that the new Sparta Skate Park equipment has arrived and has also been installed.

The new Sparta Skate Park is located next to the Liberty Square Amphitheatre on Bockman Way, Sparta.

Further details of the City of Sparta Board of Mayor and Aldermen meeting will be published in an upcoming edition of The Expositor.

She was preceded in death by her parents, Hanson and Elna Carr, and her husband, Bill McDole.

She was a retired registered nurse and a member of the East View Church, in Meigs County, where she led the singing and taught Bible classes. 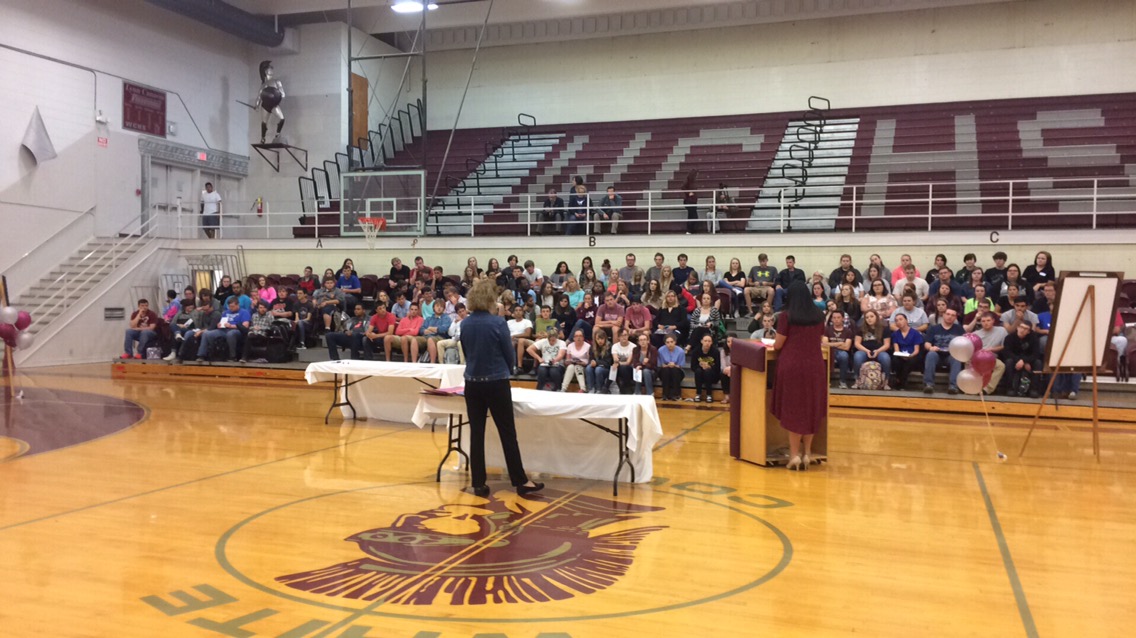 Congratulations to the WCHS Seniors on committing to their academic future.

A slideshow with each student group and their university they will be attending will be posted on SpartaLive.