Joe Thomas Temples, of Cookeville, was recently awarded the Vietnam Conflict Cross of Military Service by the Captain Sally Tompkins Chapter 2123, United Daughters of the Confederacy. Temples served as a staff sergeant in Company E, 2nd Battalion, 1st Regiment, 196th Infantry Brigade, U.S. Army.   He is a descendant of John G. Temples who served in Company D, 35th Tennessee Infantry, CSA, in the War Between the States.

To be eligible to receive a UDC Military Service Award, a recipient must be a descendant of a Confederate soldier or sailor.

TTU’s Wings Up Caravan will visit Sparta on Aug. 10

With fall sports just around the corner, the Tennessee Tech athletics department will continue its summer-long tradition of traveling the Upper Cumberland, spreading the word and excitement about Golden Eagle athletics with the Wings Up Caravans.

Starting in early July, the Caravans will visit eight communities around the area through the week of Tech’s football season opener against Western Illinois. At each stop, fans will get to visit with Tech coaches, student-athletes, spirit teams and with mascot Awesome Eagle, as the university gets set to kick off the … CONTINUED 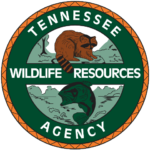 TWRA boating officers Dustin Buttram and Barry Baird have seen an increase in paddle sports on the Tennessee waterways they patrol. Paddle crafts are for rent at many reservoirs and public areas and it’s a fun way to enjoy the outdoors. However many paddling for the first time go out unprepared. With four paddle craft fatalities in 2016, officers hope to reduce this in 2017.

Infrequent or new paddle craft users typically do not see themselves as a vessel that needs an understanding of boating safety and state laws. Any person born after January 1, 1989 must successfully complete a boating safety education course in order to operate … CONTINUED 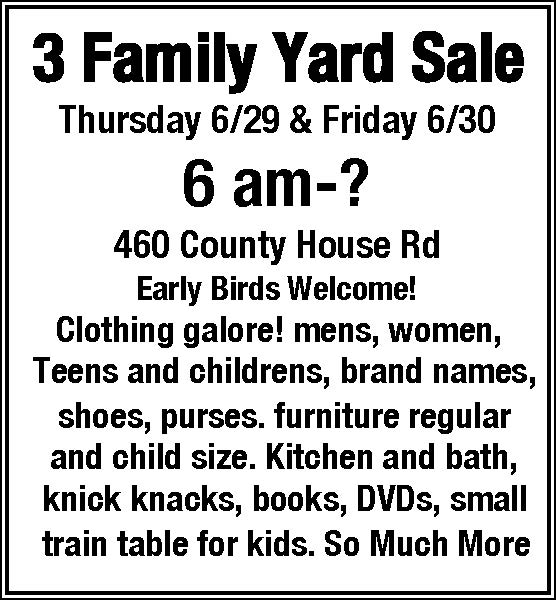 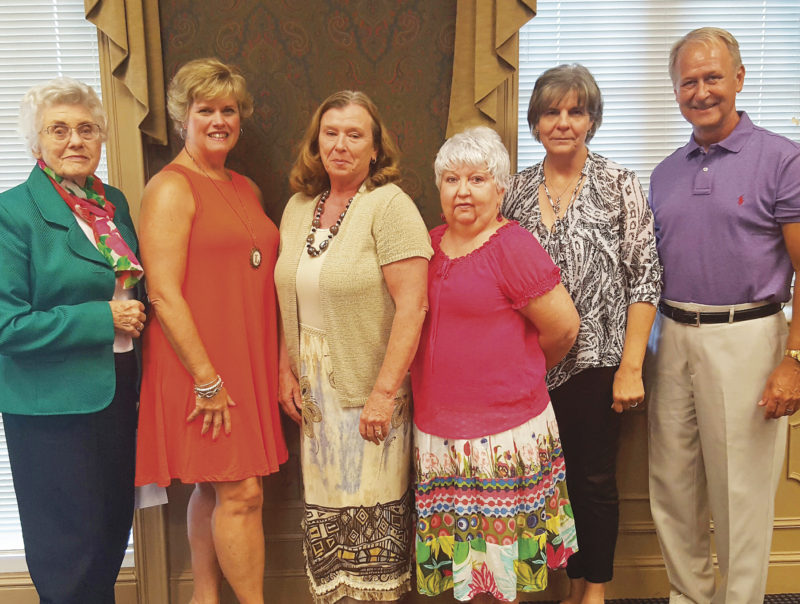 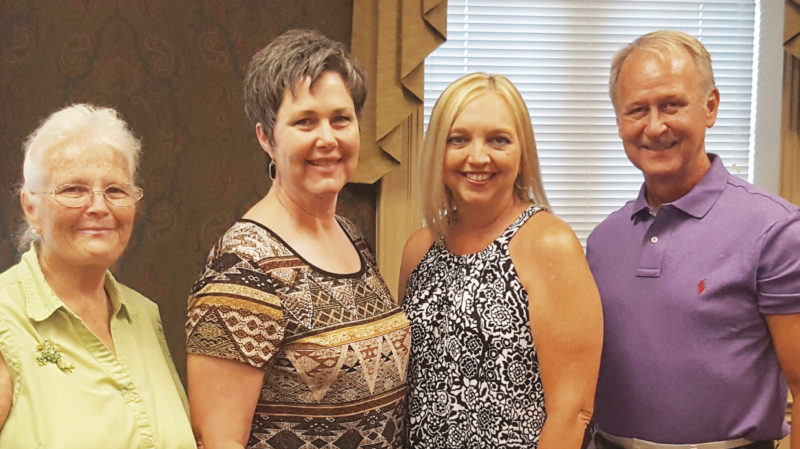 Will Mr. Trump be able to keep healthcare promise?

For the past several months, I have been watching and reading everything I can concerning the Republicans’ new healthcare plan for Americans. To say their plan leaves me cold and scared would be a bit of an understatement. Yes, I have significant worries about what their plans for Medicare will mean to me, personally. I am also aware of how their “Trumpcare” will affect my family, friends and people I don’t even know. I willingly admit the Affordable Care Act/Obamacare was not perfect. There were flaws in the program, promises made that were not kept, but the overall premise of providing affordable … CONTINUED

The gathering storm – prelude to anarchy

First an apology for the absence of article from me in the June 19 edition of The Expositor. I encountered some computer problems and missed the deadline. The problem has been resolved. This week’s article deals with the left’s efforts to push the country into anarchy.

During the period April 12, 1861 through May 9, 1865, our country endured a horrific civil war that took 620,000 lives (2 percent of the population at that time). 152 years later, we find our country is perilously close to anarchy. Anarchy is a word I frequently used … CONTINUED

On July 4, 2017, a family reunion for all of the descendants of Eli Simms/Sims and Rachel Townsend will take place at the Old Zion Pavilion, at 1168 Old Kentucky Rd., in White County.

The organizers of the family reunion, Lynn Holloway and Gail Sims, are hoping to reunite the many descendants of one of White County’s oldest families.

Eli Simms/Sims, who was born on Feb. 1, 1776, in Ireland, moved to America and ultimately married Rachel Townsend, in Knoxville, Tennessee, on Dec. 26, 1806. Between the years of 1808 and 1810, Eli and Rachel Simms/Sims moved from Knoxville and settled in White County, Tennessee.

After last month’s unemployment rates being the lowest state jobless figures in nearly 20 years, Tennessee’s county unemployment rates for May 2017 have continued to decrease in 94 counties and remained the same in just one county.

Neighboring Warren and Putnam counties are once again tied for the lowest unemployment percentage in the Upper Cumberland Region at 3.0 percent. DeKalb County … CONTINUED 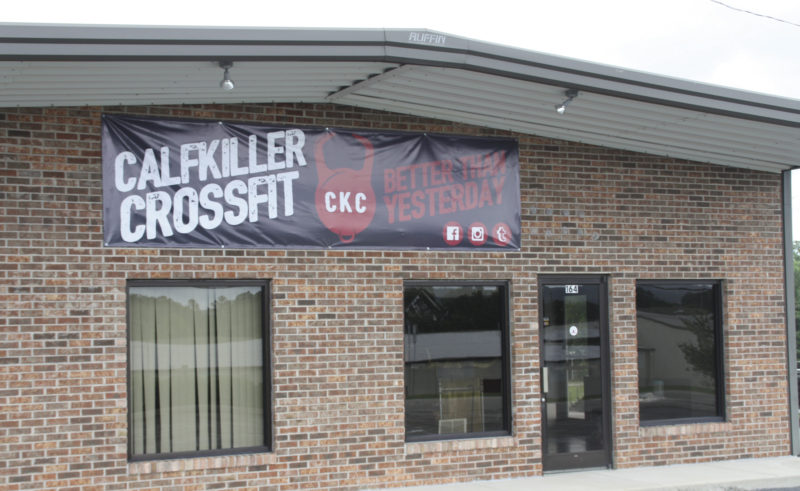 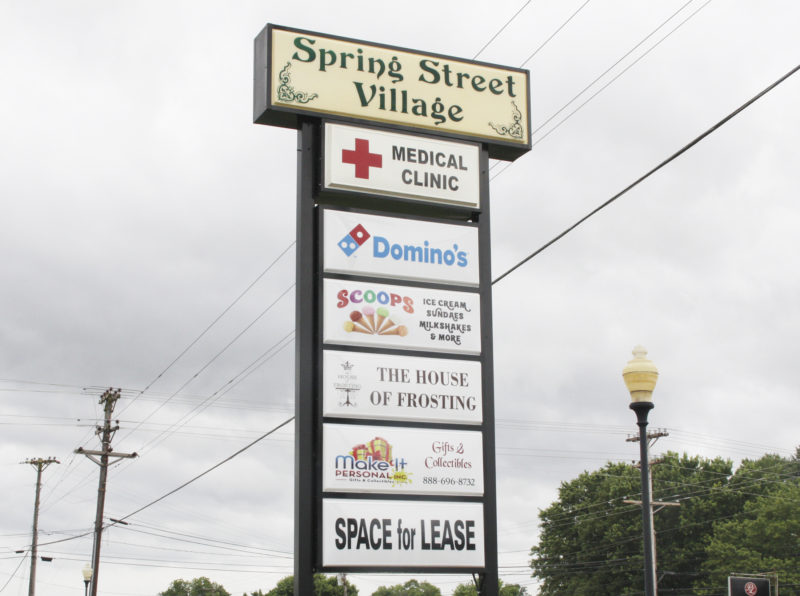 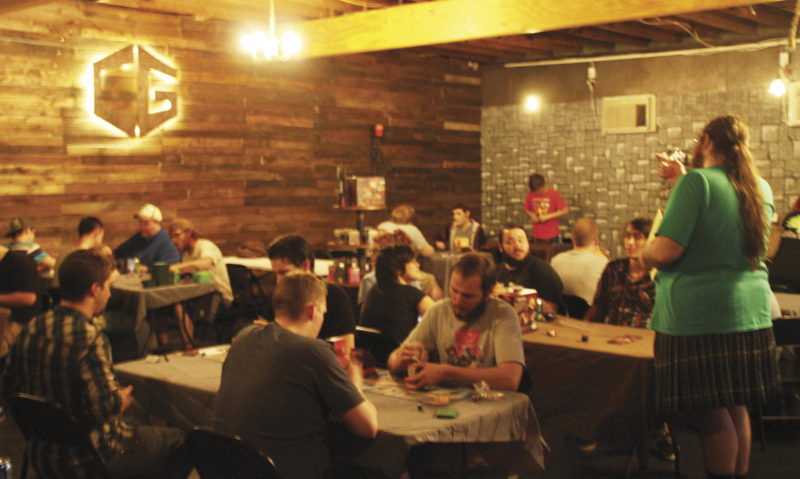 Several entrepreneurs have reached for stars with their dreams of opening businesses and are now providing a wide range of services to the Sparta-White County community, with more expected to open in the near future.

One of Sparta’s shopping centers, Spring Street Village, which is located on North Spring Street, has seen two new businesses added to their list of tenants: Make It Personal Inc. Gifts and Collectables, as well as Scoops Ice Cream Hometown Ice Cream Parlor.

Make it Personal Inc., at 408 N. Spring St., is a specialty gifts and collectables store that recently opened for business to the … CONTINUED

The Tennessee Wildlife Resources Agency will be participating in Operation Dry Water, June 30-July 2. Operation Dry Water is a national weekend of Boating Under the Influence (BUI) awareness and enforcement campaign directed toward reducing alcohol and drug-related accidents and fatalities.

Operation Dry Water is held the weekend prior to the Independence Day holiday to give BUI enforcement high visibility during the peak boating season. The TWRA is teaming with the U.S. Coast Guard and the National Association of State Boating Law Administrators. Operation Dry Water was started by the NASBLA, in 2009.

TWRA boating officers will saturate high traffic areas on reservoirs across the state. Along with … CONTINUED

White County Conservative Republicans will meet at 7 p.m., Monday, June 26, 2017, in the third floor courtroom at the courthouse. Sparta Mayor Jeff Young will be the guest speaker. The mayor will give a presentation about the city budget.