On the eve of launching his 537.3 mile run across the state, Republican gubernatorial candidate Randy Boyd today announced the public support and endorsement of 21 more county mayors from all across rural Middle and West Tennessee.

With today’s announcements, Boyd, the state’s former commissioner of economic and community development, has been endorsed by 45 local county mayors from across the state.

High school tour results in $40,000 donation from Mariota and NFL

During each visit, Mariota spoke with students and families, sharing his story and inspiring them to persevere and “show up” … CONTINUED 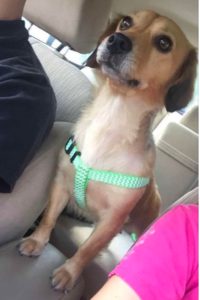 Sadie has a little bit of black on the tips of her ears and some black and grey on her back. She is golden mostly. She’s about 20 pounds, and she’s a golden retriever / corgi. She was last seen being picked up in front of the courthouse. She’s my emotional support dog, and it is extremely important that I get her back. Reward is offered. Call (931) 316-1968, or text at any time.

WHEREAS, default has occurred in the performance of the covenants, terms, and conditions of a Deed of Trust Note dated April 17, 2008, and the Deed of Trust of even date securing the same, recorded April 24, 2008, in Book No. RB247, at Page 573, in Office of the Register of Deeds for White County, Tennessee, executed by Harlon Goines and Sharon Goines, conveying certain property therein described to Charles Patrick Flynn as Trustee for Mortgage Electronic Registration Systems, Inc., as nominee for Elite Home Loans, its successors and assigns; and the undersigned, Wilson … CONTINUED

For the third straight year, at least one member of the Tennessee Tech men’s golf team was named a Srixon/Cleveland Golf All-America Scholar by the Golf Coaches Association of America (GCAA).

A total of 260 players in Division I, 108 in Division II and 20 in NAIA earned the honor for the 2016-17 season, including Golden Eagle A.J. Wilkerson. Additionally, 46 honorees were added to the previously released Division III Srixon/Cleveland Golf All-America Scholars. The criteria for selection to the All-American Scholar Team are some of the most stringent in all of college athletics.

To be eligible for Cleveland Golf/Srixon All-America Scholar … CONTINUED

As official practice began for fall sports teams across the state this week, the White County High School volleyball team traveled to Coffee County, on July 26, to compete in a playday. 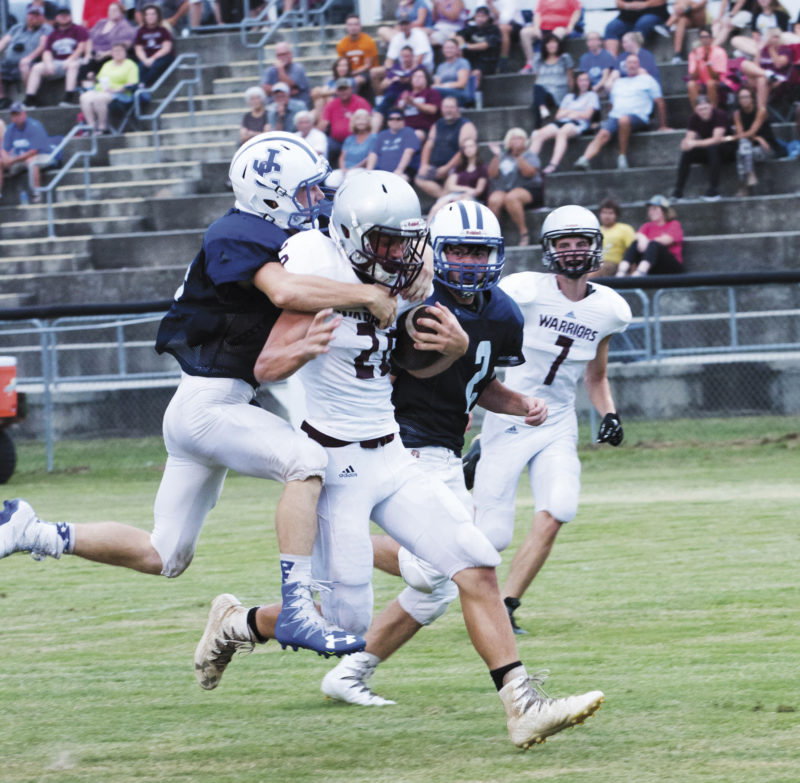 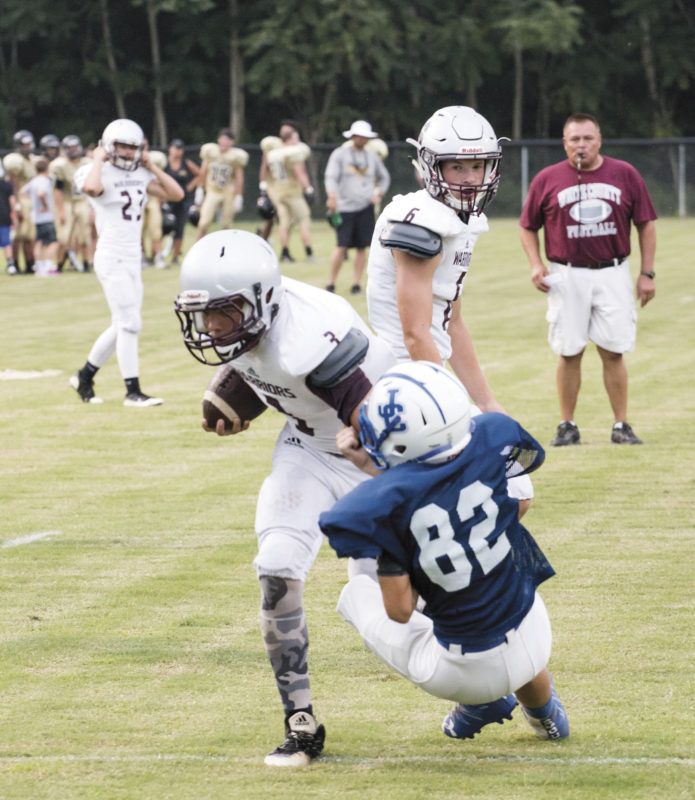 Thinking about what is not in heaven

In all the busyness of life, it seems that we can’t stop and catch a breath even just for a moment. There is always something that must be done. We must go to work, wash the car, take the children to school, wash the laundry, mow the yard, clean the gutters, take out the trash, cook supper, trim the shrubs, and the list goes on and on—almost never ending! But, no matter how important all these things may seem, there is nothing as important as making sure we go to heaven. When all our earthly chores are taking over … CONTINUED

It is opinion time and I have one.

The fact that the United Nations (UN) wants to establish a “worldwide taxation system” payable to them is surprising only in the sense that they are just now getting around to it. However, the U.N. has no authority to establish and enforce global taxation; at least, not yet. This is not a new initiative on part of the U.N., and you can count on them continuing to be unrelenting in their quest for a global tax, which we, as a country, should never agree to. Once … CONTINUED

Can and will Democrats make a comeback?

I don’t think anyone will argue the Democratic Party, in Tennessee and throughout the country, has lost its focus and its way over the past several years. There are all kinds of rhetoric about going back to basics and being better representatives of the working class of Americans, yet it is difficult for most liberals and progressives to believe and trust in the party that seems to have lost its will to even pretend to put up a good fight for the 98 percent of Americans.

The best they have been able to do, so it appears, is occasionally stand in front of … CONTINUED

The U.S. Marshals Service, as requested by the United States Attorney’s Office, is in charge of securing and auctioning off seized assets of 40-year-old Jeffery Lynn Gentry, of Sparta. Gentry was recently charged with wire fraud and money laundering for his alleged involvement in a $43 million Ponzi scheme.

Gaston and Sheehan has been contracted to conduct the on-site auction. As previously reported, the auction is scheduled for 10 a.m., Aug. 26, 2017.