Mrs. Bilbrey was born Nov. 1, 1963, in Carthage, the daughter of Clifton Givens and Lucy Sircy.

She was preceded in death by her parents.

Services are not planned at this time. 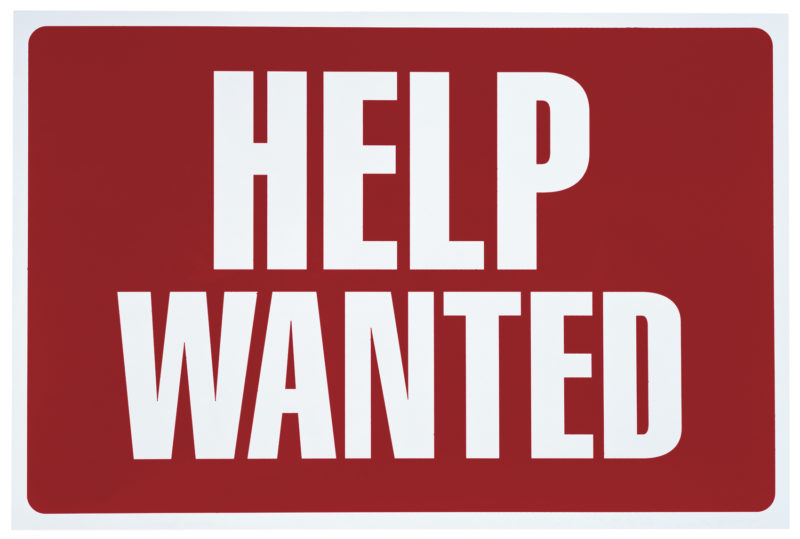 Looking for energetic individual who wants to work in a fast-paced and friendly environment as a full time Classified Sales Representative.

$10 per hour, plus commission

Apply by email only to: kim@spartalive.com

State approves demolition of the Inn at Fall Creek Falls 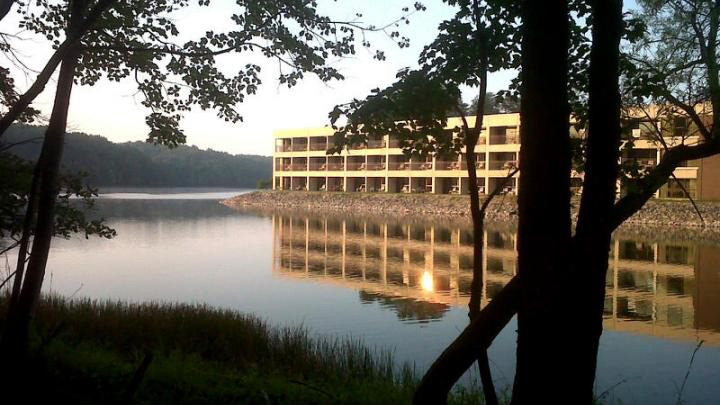 What is different with this proposed plan is that once the new lodging facility, restaurant, and conference center is constructed, the TDEC will continue to be the operator of the Inn … CONTINUED

The Van Buren County Sheriff Department is partnering with the Tennessee Highway Safety Office to increase impaired driving enforcement, Dec. 13-31, surrounding the holiday season. The THSO’s statewide Booze It and Lose It campaign is part of the National Highway Traffic Safety Administration’s Drive Sober or Get Pulled Over nationwide mobilization.

There will be increased enforcement efforts throughout the county’s various roadways, with specific attention toward those impaired behind the wheel.

The holiday seasons are quickly ramping up, and the Van Buren County Sheriff’s Department will partner with thousands of other law enforcement to ensure that motorists will arrive safely.

Increased state and national messaging about the dangers … CONTINUED

Unemployment rates for Van Buren County and the rest of Tennessee continue to remain low, according to a recently released state report.

For Van Buren County, the unemployment rate for the month of October was recorded at 3.5 percent, which is a slight increase from September’s rate … CONTINUED

According to a recent state financial report, the month of September saw Tennessee’s revenues exceed the budgeted estimates in most of the state’s funds.

On Nov. 21, 2017, Van Buren County public school students came together to donate books to the various law enforcement agencies in Van Buren County. The students had been collecting books as part of a community project for Red Ribbon Week, which was observed Oct. 23-27.

Since 1988, the red ribbon has been nationally recognized as a symbol of a community’s continuing commitment to reducing the demands for illegal drugs in the United States. In 1985, drug traffickers took the life of United States Drug Enforcement Administration … CONTINUED

Santa will visit with children Dec. 9 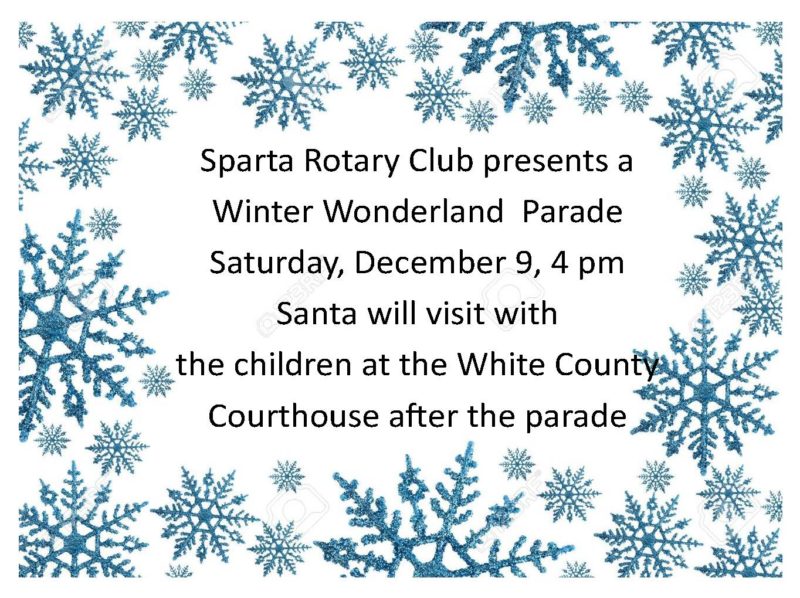 Tennessee Tech’s dedication to community service will be on display during the Blue Cross Bowl games being held today, Friday and Saturday at Tucker Stadium.

With three high school football championship games being played each day, the need for volunteers to step up and help with parking, ticket and program sales and anything else that may go along with game prep is essential to the success of the three-day event.

For Tech, it’s a chance to participate in something that is happening on campus. Michelle Huddleston, the assistant director for Tech’s service learning center, says that more than 400 of the approximate 850 volunteer spots are typically filled … CONTINUED