Pawsitive Award presented to Holtzclaw for work with group 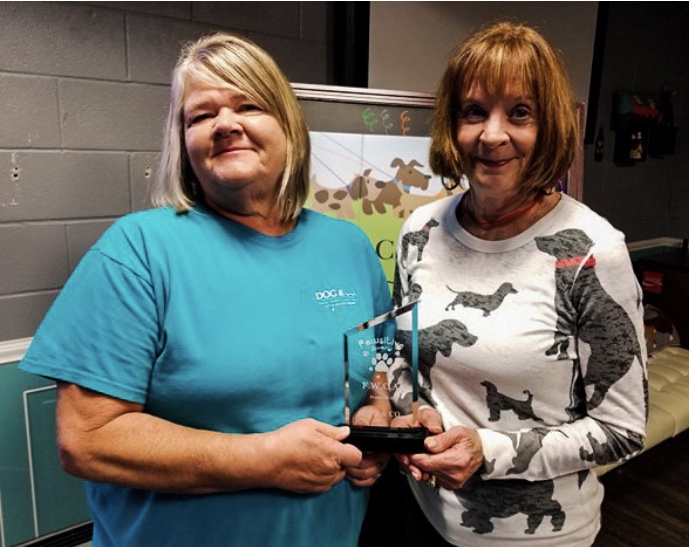 The Friends of White County Animals awards the Pawsitive Award to organizations providing extraordinary support to animals in the area. Recently, FWCA presented the Pawsitive Award to Julie Holtzclaw and Dog and Company for their continuing assistance to our group. FWCA President Sharon Langford commented that, “Julie sponsored an extremely successful holiday pet food drive helping us provide supplemental food for pets and the people who love them. We are very grateful to Julie, her team of care givers, and all who donated.”

What you need to know about Planned Parenthood

Language of Liberty – By Lila Rose, for Prager University

Imagine there’s an organization that claims to stand for one thing, but actually stands for another.

Imagine this organization calls itself a “health care provider,” but it’s not involved in preserving life; it’s involved in ending it.

And imagine that you help finance this organization – whether you want to or not.

Well, you don’t have to imagine. This organization exists. And it has a name with which you are very familiar. It calls itself “Planned Parenthood,” and the deception begins right there. Planned Parenthood doesn’t help people plan for parenthood; it helps people escape it.

Tariff would be a threat to local newspapers

There are two things you need to know about newspapers.

Newspapers are important to community life and democracy. Always have been. We at the National Newspaper Association think it is important for all sorts of newspapers to survive for the sake of a free society – the very large and the very small ones, the liberal ones, the conservative ones, the middle-of-the-road ones, the ones with no viewpoint but just important news, all of them. Some are our members. Many are not. We defend them anyway. America needs them like we need oxygen.

The second is that even if your newspaper … CONTINUED 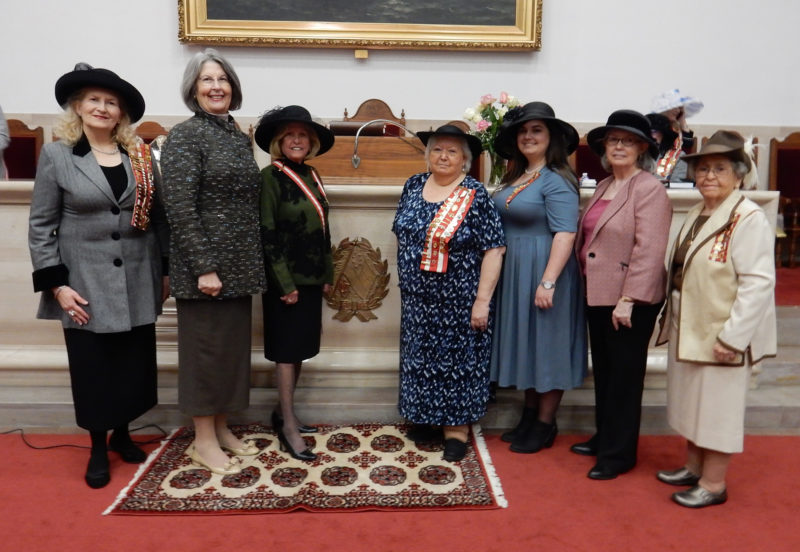 Rotary Club of Sparta is Chamber Member of the Month 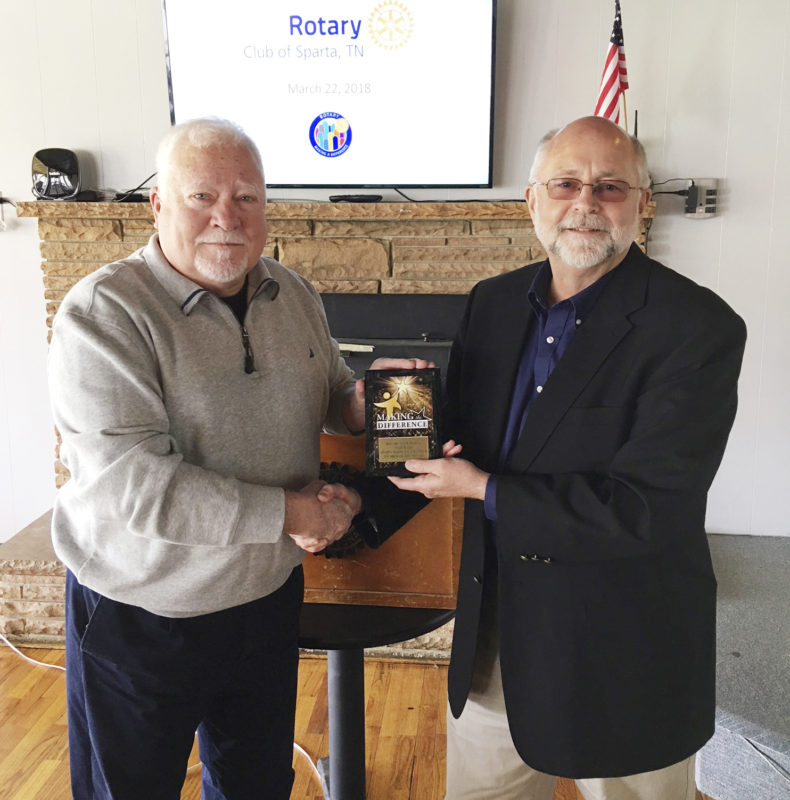 In addition to funding scholarships and other causes, the Rotary Club of Sparta has produced an award-winning veteran’s park on the Sparta Square. The park continues to attract tourists to the downtown area. In addition to being a shrine to honor White County veterans, the eternal torch, fountain, flowers, and comfortable benches have become a popular rest stop for people shopping in Sparta. For their many contributions to our area, The Rotary Club of Sparta is being recognized as the Sparta-White County Chamber of Commerce’s March Member of the Month. For more information about the club, contact Alan Marsh at alnan68@blomand.net. L-R: Steve Ware, Rotary Club of Sparta … CONTINUED

Cookeville law enforcement officials are seeking the public’s help in a case involving a pedestrian who was struck by a vehicle earlier this month.

On March 15, 2018, Cookeville Police Department reported that a pedestrian was struck at the intersection of Washington Avenue and Broad Street, in Cookeville.

The Silverado was reportedly traveling … CONTINUED 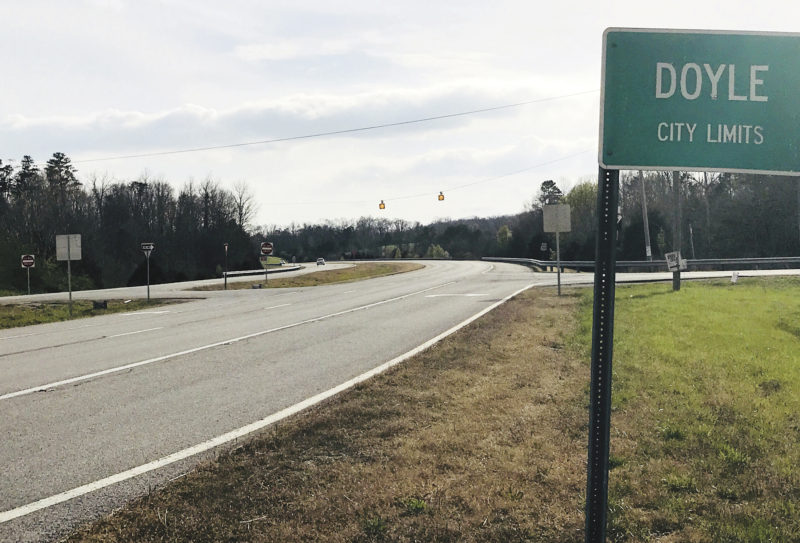 Warning – Caution lights at the Memorial Highway and Gooseneck Road intersection have officially been upgraded by the Town of Doyle to LED lights. (Photo by BOBBY MCCULLEY)

Motorists traveling in Doyle, on Memorial Highway, will notice an improvement in the caution lights at the Gooseneck Road intersection.

On March 26, 2018, commercial crews were onsite at the intersection of Memorial Highway and Gooseneck Road to make repairs and upgrades to the town’s caution lights. This intersection, which has been the sight of numerous serious vehicle collisions, is equipped with yellow “caution” lights for traffic traveling on Memorial Highway and red “stop” lights for traffic traveling on Gooseneck … CONTINUED 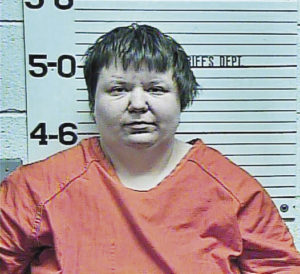 Inna Instomin, 34, has been charged with vehicular assault in an incident involving an off-duty state trooper.

According to an affidavit filed in White County General Sessions Court, off-duty state trooper Jacob Groce was traveling south, on McMinnville Highway, and came into contact with a white Infiniti car that had Bradley County tags and was attempting to hit his personal vehicle. The driver of the vehicle, which was later identified as 34-year-old Inna Istomin, … CONTINUED

Equipment is onsite for new school 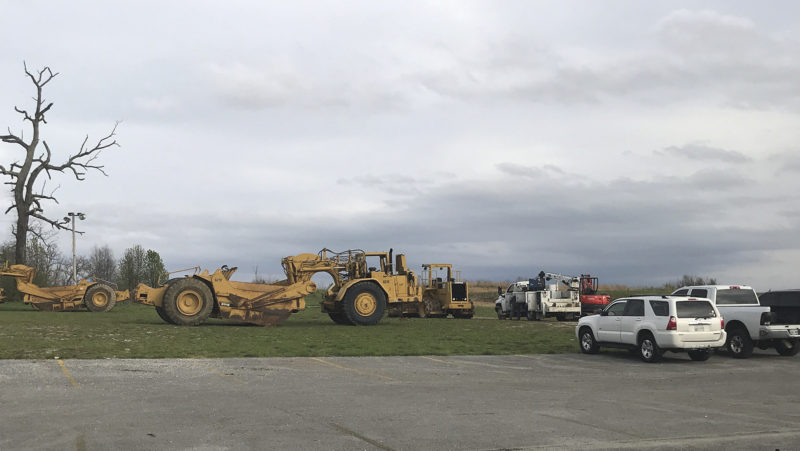 Commercial equipment and construction crews have arrived onsite to begin construction on the future home of Findlay Elementary School. (Photo By BOBBY MCCULLEY)

Construction crews and heavy equipment have arrived onsite for the new Findlay Elementary School project officially starting the process of making a dream become a reality.

As students, faculty, and school staff members are taking the week to enjoy spring break, contractors and engineers are busy at work preparing and moving large equipment on the grounds that will become the future home of Findlay Elementary School.

She was born Oct. 9, 1943, in Springfield, Ohio, to Thurman Bumbalough and Ellen Stone Bumbalough.

She retired from Mallory Controls.

Wenda’s Warriors will be hosting a Relay For Life fish fry, 11 a.m.-5 p.m., Friday, March 30, 2018, at Sparta Civic Center (location has changed since last year). You have the choice of either a fish plate or a fish sandwich. Proceeds will go to American Cancer Society’s Relay For Life, which helps fund research and provide life-saving drugs.

She was born May 1, 1966, in Sparta, and the daughter of Henry Thomas Humphrey and Connie Gail Gunter.

She was preceded in death by her grandparents, J.T. and Ruby Henry and Clyde and Marie Humphrey.