The White County Republican Party held its meeting this month, on June 21, 2018, at Duck Pond Manor. Nineteen Republican speakers addressed close to 200 people at this Reagan Day Dinner gala event. Candidates for federal, state, and local offices presented their platforms and mingled with Sparta-White County constituents during the meet-and-greet and throughout the evening.

There will be a celebration of life for Ms. Austin, 2-6 p.m., July 22, 2018, at Pearson Park Pavilion. Please come celebrate with her family and friends and … CONTINUED

Born Jan. 15, 1941, in Detroit, Michigan, he was the son of Comer Cole and Opal Hitchcock Cole. He was the husband of Ruby Rutledge Cole.

Mr. Cole served as a deacon at Laurel Creek Baptist Church, in Bone Cave. He served 31 years in the military, where he retired as command sergeant major. He had also worked at Oster Manufacturing. Mr. Cole owned Century 21 Real Estate, and later served as 911 director for White County. He retired as a real estate broker for Hawk’s Bluff.

Mr. Cole was preceded in death by his parents and … CONTINUED 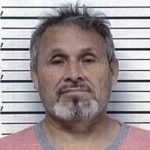 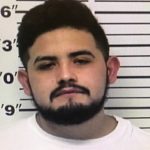 An investigation by Special Agents with the Tennessee Bureau of Investigation has resulted in the indictment and arrest of two men who are charged in a Smith County double homicide that occurred earlier this year.

At the request of 15th District Attorney General Tommy Thompson, on April 26, Agents joined investigators with the DA’s office and deputies with the Smith County Sheriff’s Office in investigating the homicide … CONTINUED

Keaton and Eli are the sons of Jacob and Pam Sparkman. Kayden is the son of Nathan and Vanessa Blaylock. 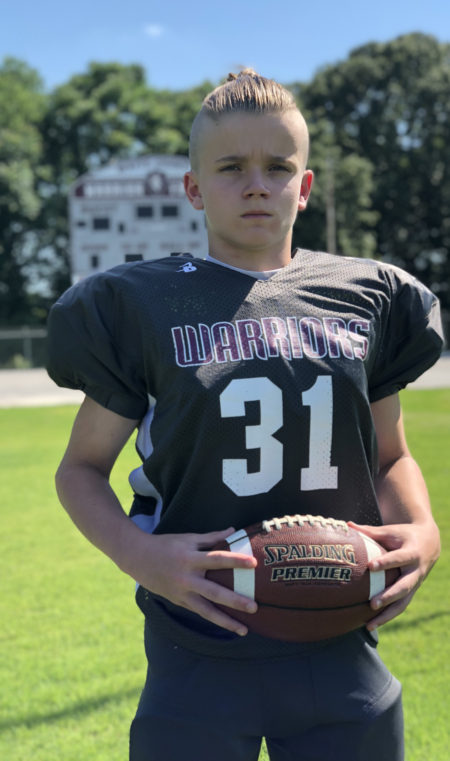 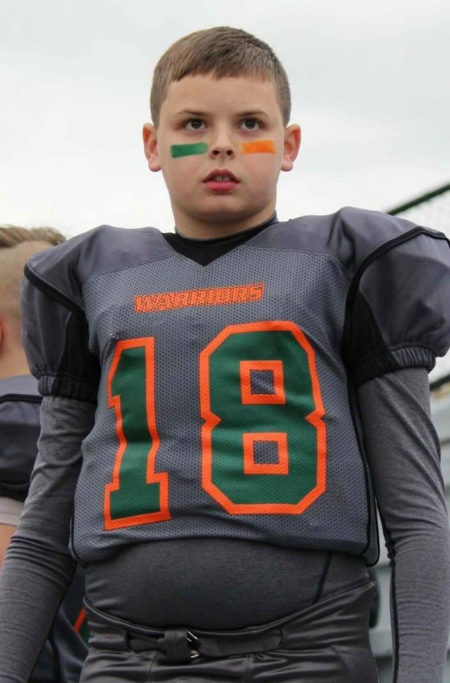 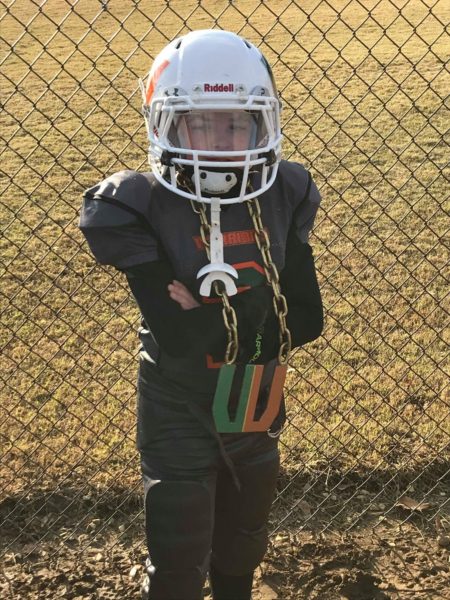 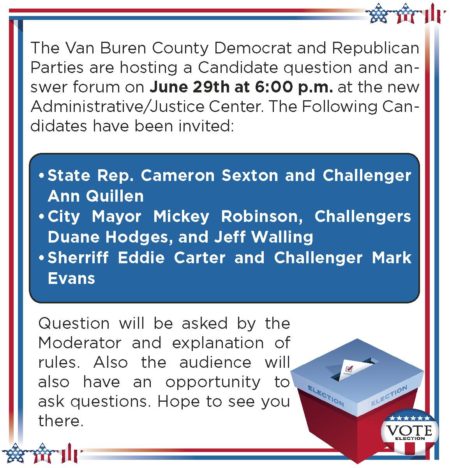 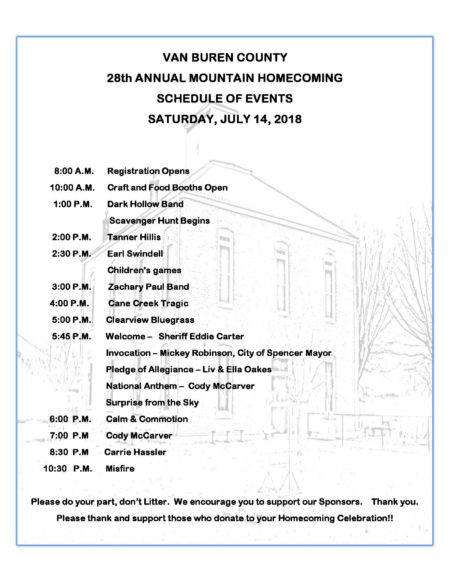 The Van Buren Republican Party hosted Bill Lee, a republican candidate for Tennessee governor. Lee and his wife, Maria, returned to the building in which the decision to run for governor was first publicly announced.

“Last year, after much prayer and consideration, I decided to run for governor and help improve the quality of life for 6.5 millions Tennesseans,” said Bill Lee. “We chose Van Buren County, an agricultural county, to begin our RV tour of 95 counties. Coming back here today is like coming home.”

Senator Janice Bowling was the keynote speaker at the Van Buren County Republican Party meeting, on June 11. She shared her passion for the rural communities that make up the 16th district.

“At times, it is difficult to convey the needs of the rural community to Nashville,” said Bowling. “Those from the metropolitan areas don’t understand life outside the city.”

Bowling reviewed the political changes in the past year and discussed the upcoming elections.

An aging reminder of her elections from years ago, JANICE BOWLING can be seen on a barn located on Route 30, and its likeness was presented as a reminder of Van Buren County.

Van Buren Chamber monthly meeting a sign of the future?

The Van Buren Chamber of Commerce conducted its monthly meeting on June 21.

The 15 members present were able to hear an update from Ruth Dyal, of the Upper Cumberland Tourism Association. Dyal provided a synopsis of what the UTTA does and information about the annual magazine they publish.

Donna Mitchell, owner of Mitchell Bed & Breakfast, asked, “How do we do tourism in Tennessee? There is a map at the [Fall Creek Falls] ranger station with business ads along the perimeter, but when I called the publisher, they said that it has not been printed in a few years.”

Questions will be asked by the moderator and explanation of the rules. Also, the audience will have an opportunity to asked questions.

An interview with both of the candidates for sheriff are as follows.

“Leaders are made, not born.”