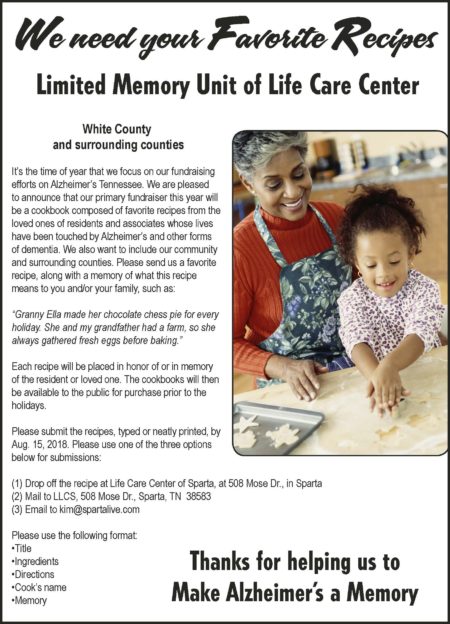 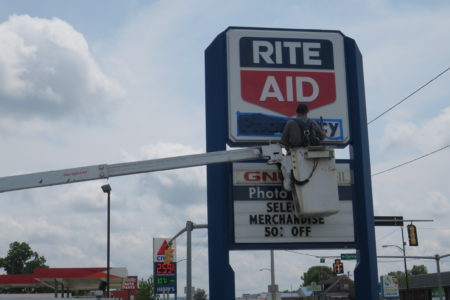 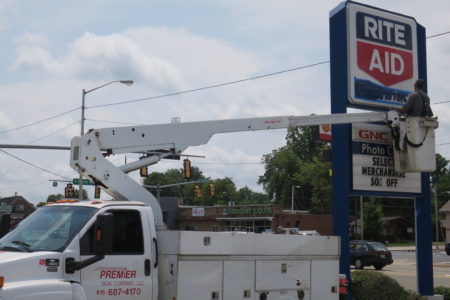 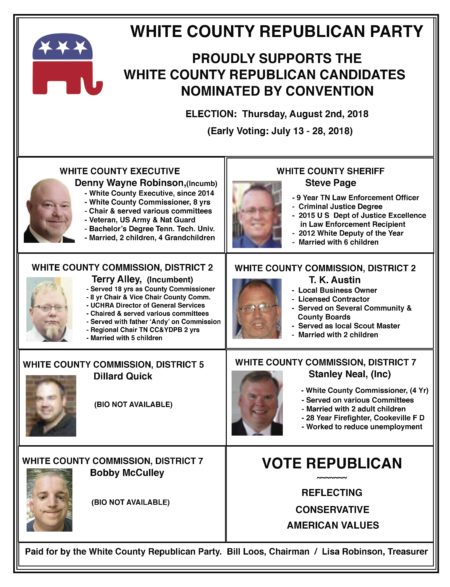 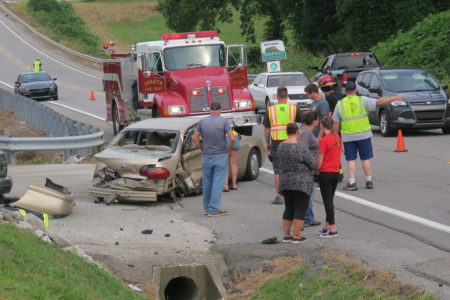 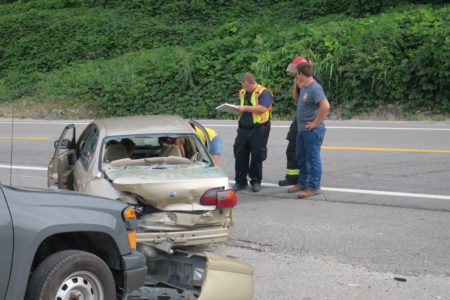 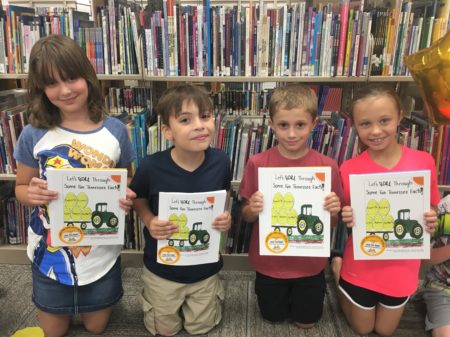 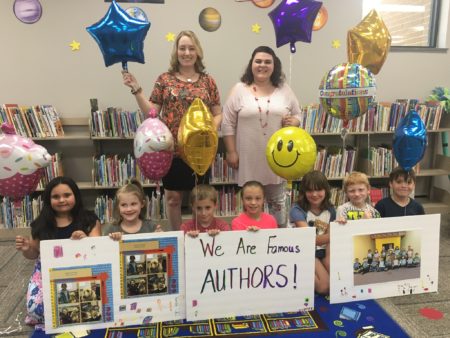 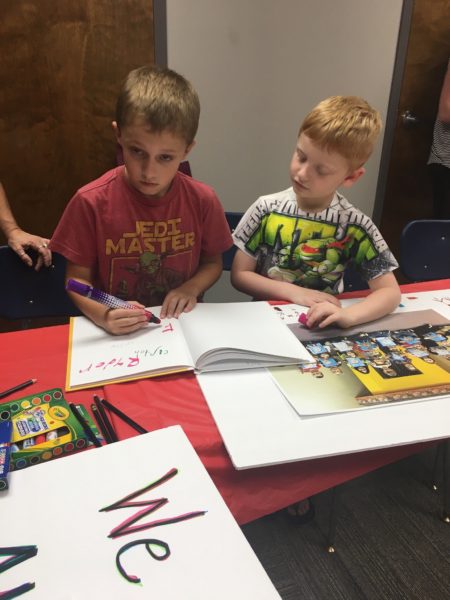 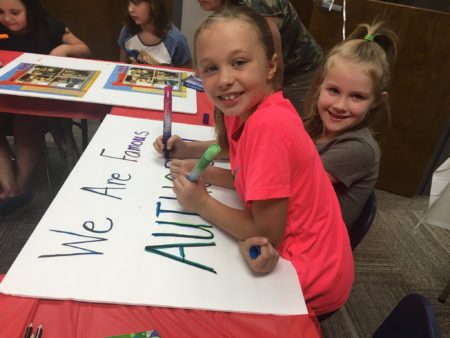 As summer comes to an end for many local schools, Shawna Delon’s first graders gathered to take a look back at some of what they accomplished last year in class.

These first graders wanted to learn more about their home state of Tennessee, so they began their search for books about Tennessee on their grade level and higher. They quickly found there weren’t any books available about their state.

Learning about Tennessee is a large part of the new Common Core standards for first graders; therefore, the children took their iPads, gathered in groups, and shared information and background knowledge with each other. Then, they began the task … CONTINUED

As official practice began for fall sports teams across the state this week, the White County High School volleyball team also got in their first scrimmages of the year at the Lady Raider playday, in Coffee County, on Thursday.

Warriors fare well during their first scrimmage of season

After getting in one full week of contact practice, the Warriors finally got to hit someone other than each other, as they traveled to Jackson County for their first scrimmage, on Friday morning.

Since football ended last October, this was the first time the team got to play someone other than each other. After one week of working against each other, it was time for other teams to see how … CONTINUED

WCHS golf splits with Cookeville in the opener 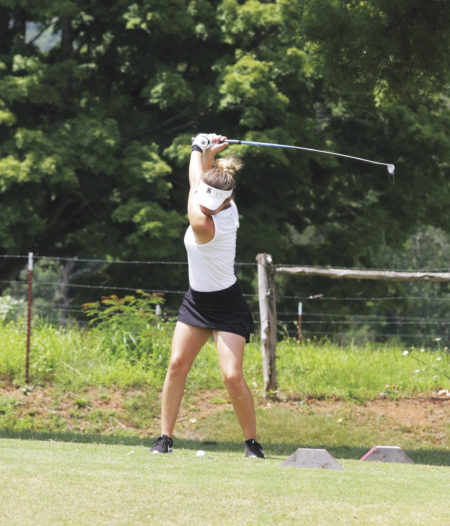 Makenzie Morton tees off on hole number one on, Thursday afternoon. Morton was the low scorer for the Warriorettes with a 71. 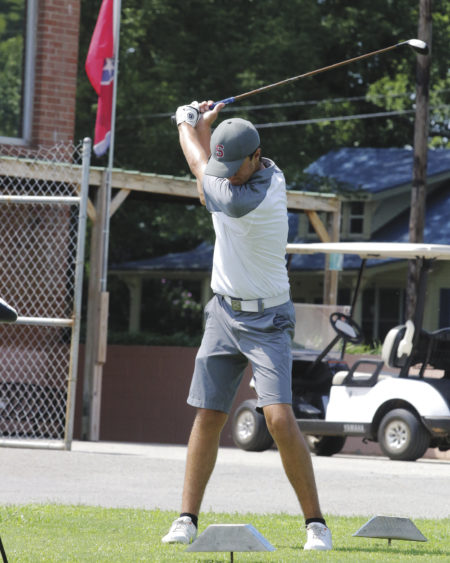 Jarrett Glass tees off on hole number one, on Thursday afternoon. Glass was the low scorer for the Warriors with a 75.

The 2018 golf season officially got underway at White County High School, on Thursday, when the Warriors and Warriorettes took on district-powerhouse Cookeville for an 18-hole match at the Sparta Country Club.

The Warriorettes would pick up their first win of the season, on Thursday, with a seven-stroke victory over Cookeville. The Warriors, though, wouldn’t fare too well against Cookeville, falling by 33 strokes.… CONTINUED

The determining factor is determination

I imagine he had a hard time sleeping that night. As he reminisced in his mind, I wonder if he thought about his family. Did he worry about his aging father? Did a silent tear slip down his cheek as he remembered waving goodbye to his mother? Did his face turn crimson in the darkness as he replayed his shameful deceit? Did a bullet of fear strike his heart as he thought about his brother’s pledge to kill him?

Abraham had a son in his old age and named him Isaac. Isaac had twin sons, and one of those sons was named … CONTINUED