Elizabeth Jane Thompson Bohannon, 77, passed away Jan. 30, 2019, at her residence after a five-year battle with breast cancer.

Jane was born Oct. 6, 1941, in Sparta, to Herbert Brown Thompson and Elizabeth Cole Thompson, who proceeded her in death.

She retired from Findlay Elementary School after 30 years of teaching kindergarten and first grade. She formed close friendships with many of her co-workers that she carried throughout her life, still meeting them monthly for dinner, until her illness no longer allowed.

After retiring from school, she moved her home embroidery business to a small house on the Thompson family farm and expanded Bo-Tee’s Embroidery, where she … CONTINUED

Checking in with the White County High School swim team

The month of January has proven fruitful for the men’s and women’s swim teams at White County High School.

At a meet on Jan. 5, three WCHS records were broken. two women qualified for regionals, and numerous personal bests were set. Evan Welch brought her A-game as she placed first in the 200-meter individual medley, setting a new school record of 2:37.80 and punching her ticket to the regional meet. She also finished first in the 100 free with a time of 1:01.40 and shattered another school record with her second-place finish in the 100-meter breaststroke (1:26.28).

Abby Welch also impressed with her victory in … CONTINUED 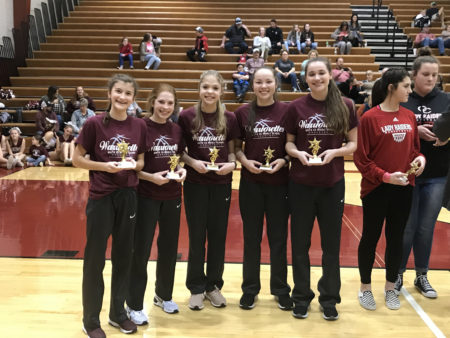 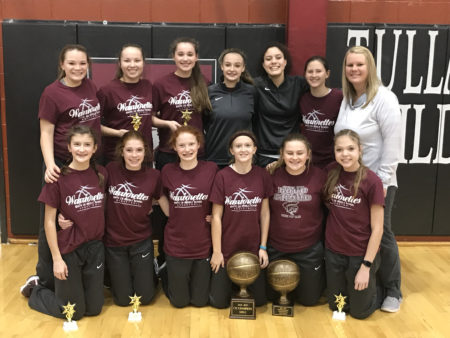 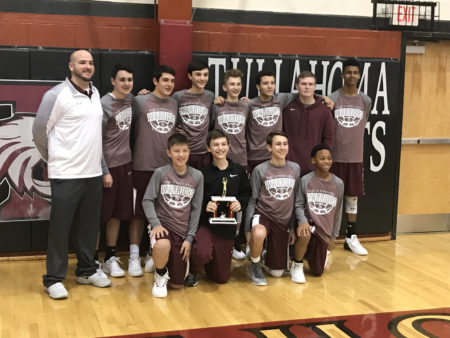 The Warriorettes went 14-0 in the conference regular season to capture that title and then polished off their season with three wins in the conference tournament last week and brought home that trophy as well.

The Warriorettes fell behind early in championship game, trailing 4-2 after the first quarter. In the … CONTINUED 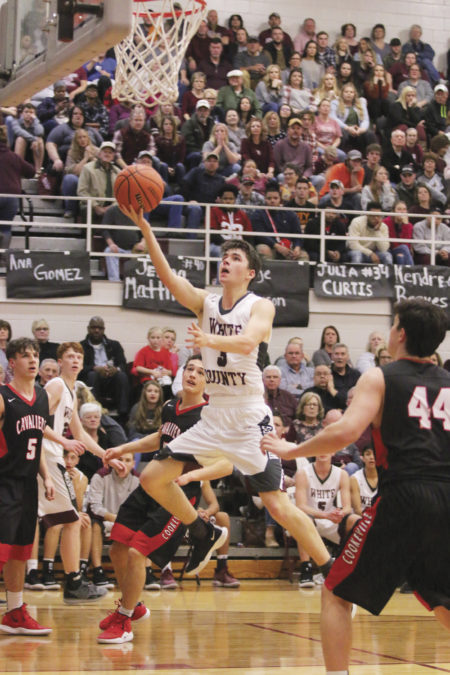 Dyson Reece goes up for a layup in Tuesday night’s game against Cookeville. The senior finished the game with 14 points and nine rebounds.

As the old saying goes, “It’s hard to beat a team three times in a row.” Well, on Friday night, the Warriors proved that saying true, as they pulled out a 72-59 win over the Cookeville Cavaliers, on Senior Night.

The Cavaliers (20-7, 5-1) who had beaten the Warriors (19-6, 3-2) the first two times this season by a combined three points, were coming into Tuesday night’s game after picking up two district wins last week and had taken sole possession of first place … CONTINUED

Warriorettes fall to Lady Cavaliers for the second time 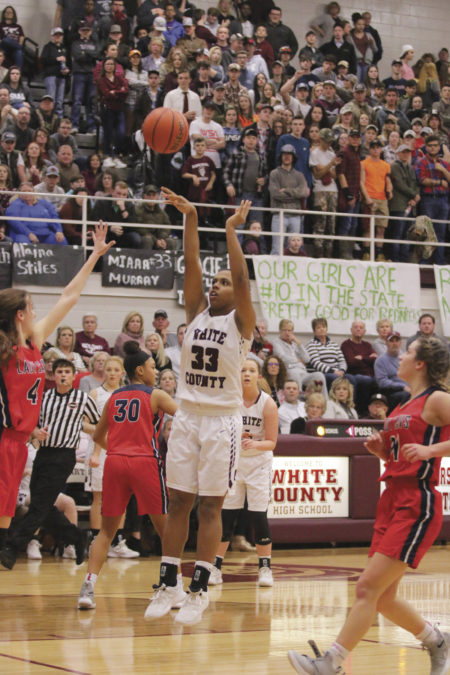 Mia Murray takes a shot at the free throw line, on Tuesday night, at Cookeville. Murray led the Warriorettes with 17 points and eight rebounds.

Cookeville picked up the 60-59 win and took a half a game lead on the Warriorettes for second place in the district.

An evening to remember… how could we forget?

For a Saturday, it was too early to climb out of bed, but we did. Then we hurriedly packed, dived in the car, stopped for a brief breakfast, and rolled down the entrance ramp to I-81 for a 275-mile drive to the Nashville suburb of Mt. Juliet.

A black-tie and evening-gown affair was brewing for downtown Nashville – Tennessee’s largest city / capitol / “Music City, USA” – and Stephen and Whitney were planning to attend. Sammie and I would be babysitting the Playl boys. The inaugural ball … CONTINUED

The power of remembering 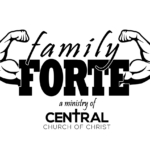 Get ready husbands, because Valentine’s Day is only two weeks away!  While it may not be a high priority on your list, and she may say it isn’t important to her, I want you to remember the beauty of your bride anyway.  Remembering her, honoring her love, and celebrating her beauty are choices you can make that will strengthen your marriage, benefit your family, and up your Valentine’s Day game. Remembering my wife has changed my life, and I think it can change yours, too.

Now, I’ve got a lot of moments to remember in life.  It was through tear-filled eyes I’ve seen the amazing … CONTINUED

Rights and non-rights: A simple way to distinguish the two

As a score of politicians prepare to announce their 2020 campaigns for president of the United States, we can expect “rights” to be in the news every day, as they are promised to us one after another. “You have a right” to this or that and “If elected, I’ll make sure you get it” will soon be monotonous refrains.

America is a nation founded on the notion of rights. Our independence was declared in 1776 on a foundation of “unalienable” rights granted to us, not by mortal authorities, but by the Creator himself. Our ancestors rebelled against the British because … CONTINUED 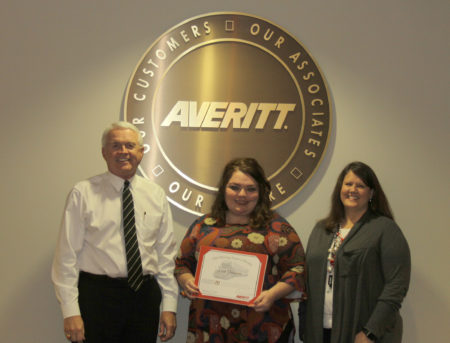 Averitt Express recently honored associates Lisa Dodson (above), of Sparta, and Selina Ross (below), of Walling for 20 years of service. Dodson and Ross are now among the more than 1,000 active Averitt associates who are members of the company’s “Over 20 Team,” an exclusive group of associates who have served 20 or more years with Averitt. 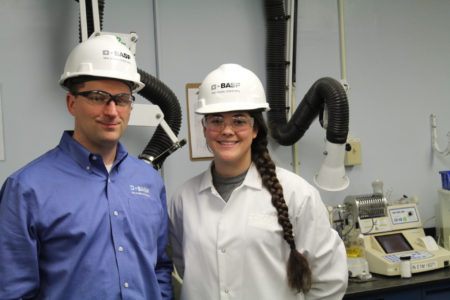 Several bills introduced in the Tennessee General Assembly this past week have been presented by state senators and state representatives from White County and surrounding counties, as well as one of particular interest that was submitted by State Senator Shane Reeves.

Reeves, who represents District 14, which includes Bedford, Lincoln, Marshall, and Moore counties, as well as parts of Rutherford County, introduced a bill this week that would require local boards of education to adopt policies to allow a parent to view photos or video footage collected from a camera or video camera installed inside a school bus under certain circumstances. SB0182 was filed Jan. 28 and was … CONTINUED