The Tennessee Wildlife Resources Agency is hosting the National Ar-chery in the Schools Program (NASP) 13th annual state championships, which began March 28 and continues through March 29, in Murfrees-boro.

The NASP State Championships will be returning to the Tennessee Miller Coliseum for the 10th consecutive year. Close to 2,000 students representing more than 80 schools are expected to participate.

Many of the Volunteer State’s best student archers will again partici-pate in this year’s event. The NASP program began in Tennessee in 2004 and has seen tremendous growth since its inception.

There will be three divisions. Schools will compete in the elemen-tary, middle school and high school divisions. … CONTINUED 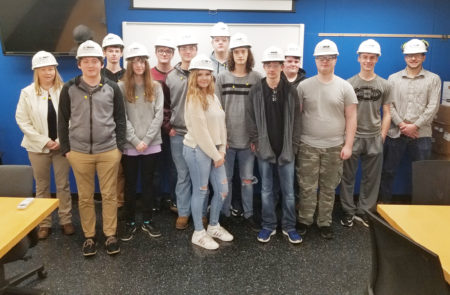 Students from White County High School’s Science, Technology, Engineering and Math (STEM) program recently toured BASF’s facility, in Sparta, to learn about careers in engineering. BASF employees explained the different types of engineers who work at the site and answered questions about what an engineer’s typical day is like working at a manufacturing facility. The tour is part of BASF’s workforce development efforts in the state and helps students visualize what their future could look like if they pursue a career in engineering. L-R: Kim Keller, White County High School teacher; students Zach Carr, Clayson Key, Alisha Lewis, Aiden Thornton, Matthew Barry, Amber Kowalchuk, James Hartman, Jacob Nesbit, … CONTINUED 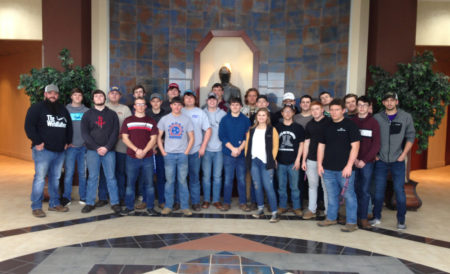 On March 21, 2019, Chase Price, TCAT Livingston welding instructor for White County High School, took 25 of his students to visit Lochinvar LLC, in Lebanon. Lochinvar manufactures various types of water heaters and boiler components for both residential and commercial use. The students toured the facility, with special emphasis on the welding departments. Lochinvar employs many specialized welders. These welders spoke to the students, at length, about the various welding certifications they possess and the various welding techniques used daily in their jobs. They also spoke about the multiple job opportunities available in the welding field. 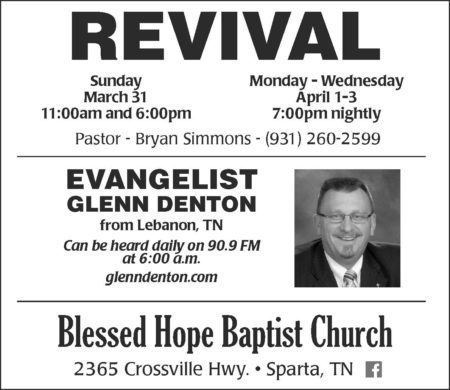 What it takes to become a millionaire

Language of Liberty – By Chris Hogan

“He’s a millionaire.” Even today that phrase has a magical ring to it.

And what image do you see? Probably a guy in a $1,000 suit pulling up in his luxury car to his 10-bedroom mansion. He doesn’t have a care in the world. Why should he? He’s got all the money in the world.

Who knows how he got it. Maybe his parents left it to him, or he got lucky in the stock market, or acquired it in some dishonest way. What does it matter? It’s out of your reach, right?

I don’t blame you if you think this … CONTINUED

Music from the heart…a way of life, an act of worship

“Oh, good! She left a message,” sighed Nahnee, tapping the numbers for voice mail and her password.

I watched as she listened eagerly; then her countenance was transformed from a look of expectancy to a quizzical, perhaps even puzzled, expression.

Somewhat concerned, I inquired, “Is something wrong, Honey?” 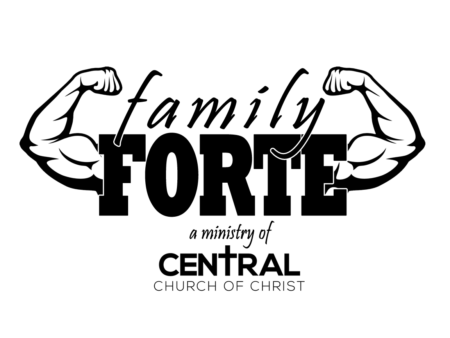 “Ogre” is Cameron’s nickname, affectionately given by his teammates on the White County High School Warrior baseball team where I’m honored to serve on the coaching staff. Why “Ogre?”  It could be the 6- foot-plus frame that looms at you from first base or it might be the no-nonsense scowl he wears consistently on the field.  Yet, I think he’s given the moniker “Ogre” because everyone knew he had the potential to blast two powerful homeruns in one game, wielding his bat like a deadly caveman club.  Thus we witnessed the heartwarming progress toward the potential of Cameron Beasley, on Tuesday night, in Crossville, as … CONTINUED

Relay For Life is looking for teams to participate in their celebration on May 11, at Metcalf Park, in downtown Sparta.

Teams are formed by members of the community in many ways, according to Roxanna Hitchcock, a committee member for the White County group. Families, businesses, and friends can all band together and create a team and begin raising money for the American Cancer Society.

Teams band together to raise money for cancer research, but each team has complete creative control over how their group raises the money. Some teams have bake sales or fish fries. Some teams sell candy or host events. The one … CONTINUED

David Smith, a senior at White County High School, was recently honored at the Governor’s Volunteer Stars Awards, in Franklin.

GVSA is an initiative from Volunteer Tennessee whose goal is to recognize volunteers and outstanding service work from each of the 95 Tennessee counties. Smith was nominated for this year’s award by Al Carr, service learning teacher at White County High School.

“Apart from being an honor student and class leader, David has dedicated himself to helping students in the White County school system in a variety of ways,” Carr said in his nomination.

Smith is not a newcomer to service work. He began helping … CONTINUED

Vietnam veterans from Almyra gather at their old playground 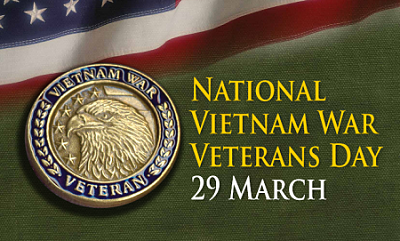 Seven boys spent hours playing on the playground at the old Almyra Elementary School, and, all these years later, six of them visited their old stomping grounds to reminisce about those carefree days: those days before they were all drafted and sent to serve their country in a foreign land.

Just in time for Vietnam Veterans Day, which is March 29, Jack Bussell, William Arnold Elrod, Freddy V. Howell, Harold Elrod, Dennis Clark, Jerry Don Nash, and Carl Lafever, who were all part of the small student body at the old Almyra school, planned their own reunion at the site of the old playground. 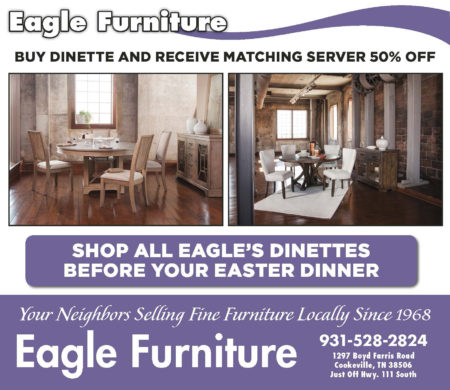 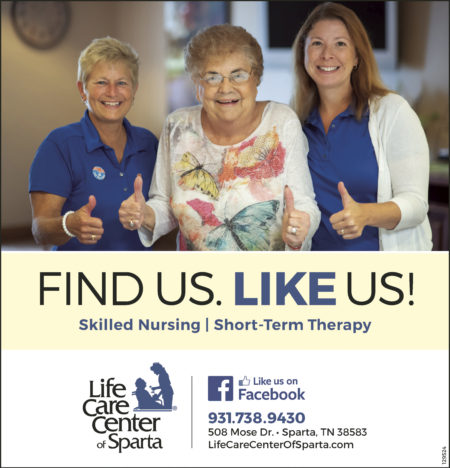