Friday and Saturday, May 3 and May 4

Who: Former students and staff from Cole’s Chapel School

The White County Middle School Warriors fell behind early and couldn’t come back in a 10-0 loss to Tullahoma, on April 26. Tullahoma took the lead on a groundout in the first inning.

Jake Martin led things off on the hill for Tullahoma. He went five innings, allowing zero runs on zero hits, striking out four, and walking zero.  Jacob Smith started the game for the Warriors. He went two innings, allowing six runs on four hits, and striking out one. Trenton Wilson threw three-and-two-thirds innings in relief out of the bullpen.  Tullahoma … CONTINUED 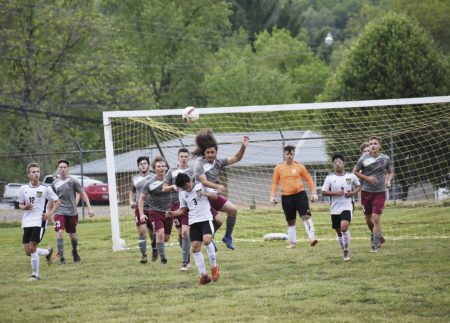 Skyler Kirby is going high to control the ball.

On April 25, the DeKalb County Tigers traveled to Sparta to take on White County High School in a soccer match. Both defenses had to step up and play well the entire match.  Sparta got on the board first when Will Cheek drove a long curling shot into the left side of the net at the 25:51 mark of the first half.  The lead would be short lived by the Warriors as DeKalb tied the game at the 21:18 mark just a few minutes later.  At the 11:20 mark in the first half, DeKalb scored its second goal of … CONTINUED

The White County High School Warriorettes built on positive momentum as they steamrolled the Lady Jets of Cumberland County by the score of 18-0.

Starter Addison Abell had all the right stuff for her team, on April 25, allowing just one hit in a dominant road performance. The blowout victory began in the first where Sarah Parker’s RBI single kicked off the scoring for the girls and was followed by another run as Ashlynn Phillips stole home before the end of the inning.

White County High School Warrior baseball fared well against Smith County but the team was defeated by a late score against Upperman, on senior night.

A late explosion of runs helped the Warriors take a commanding win of 12-4 back to Sparta. Jacob Sparks single got the boys on the board in the second as Macon Girdley tagged home safely, but Smith struck back soon. The game was knotted up in the third after the opposing team sent a solo home run shot into left field.

White County Middle School Warriorettes stayed in it until the end, on April 26, but Warren County pulled away late in a 10-5 victory.

Warren County trailed 4-3 in the bottom of the fourth inning when the Warren County batter sent one over the fence for a grand slam on a 2-1 count, scoring four runs.

White County Middle School Warriorettes put up four runs in the third inning. Batters contributing to the big inning included Maddie Rust and Gracie McCurry, who each had RBIs in the inning. 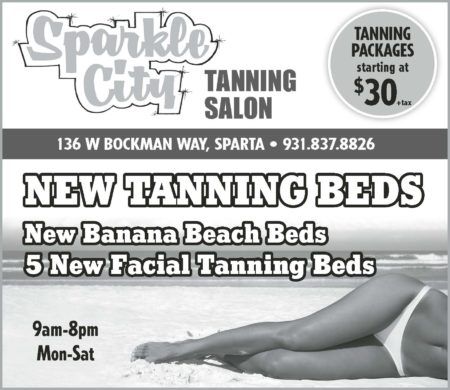 Twenty-one students graduated from the practical nursing program at TCAT Crossville during a pinning ceremony, on April 11, 2019. 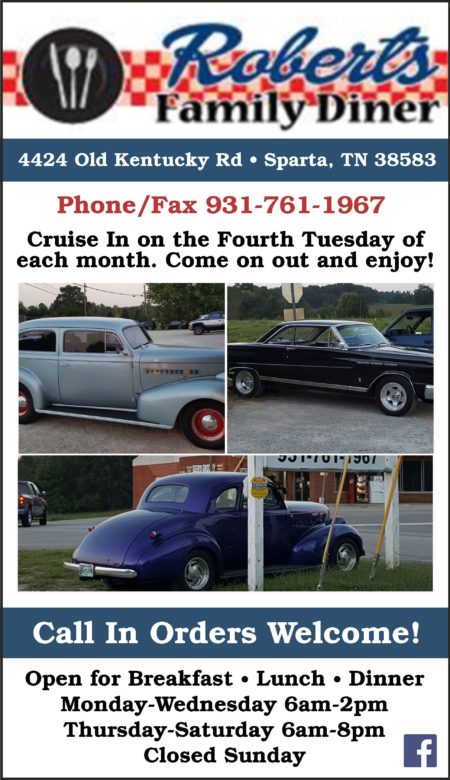 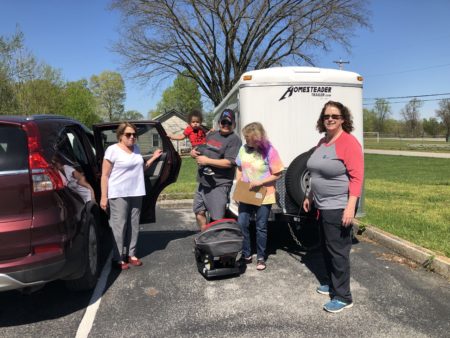 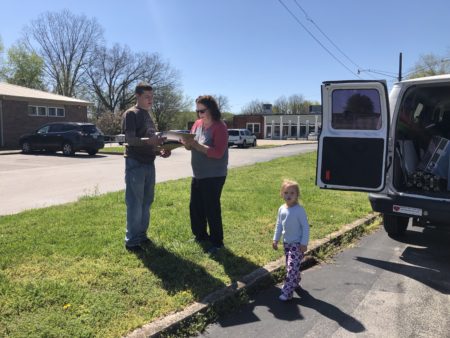 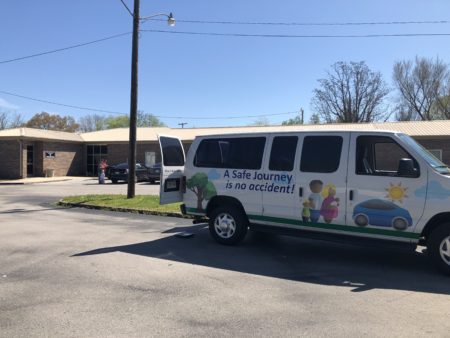 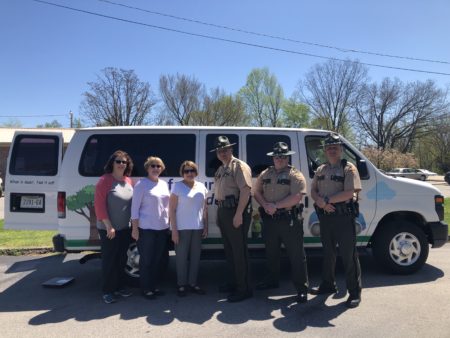