Ethan Roberts named Reliever of the Day on April 11

On April 11, 2019, Sparta’s own Ethan Roberts was named Minor League Reliever of the day.  Roberts is playing for the Chicago Cubs Minor League team, in South Bend, Indiana.  Roberts came in with the bases loaded and struck out a batter to end the threat.  The South Bend Cubs won the game 2-1. 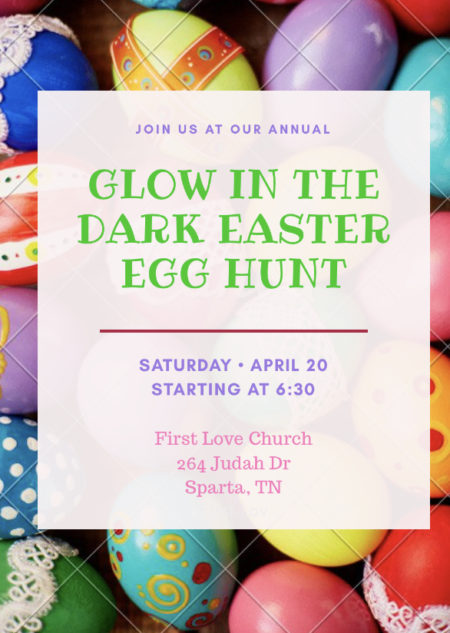 Vicki J. Cypcar, of Sparta, was honored in the writing contest held in conjunction with the Tennessee Mountain Writers annual conference held in April, in Oak Ridge, Tennessee. Contest winners in seven categories were announced and awards presented during the conference banquet.

Cypcar was awarded first place in the Writing for Young People category for her entry, “For Tucker’s Sake.” 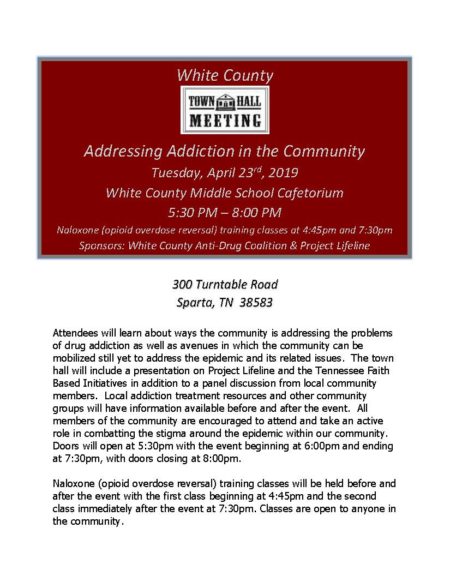 Mrs. Brock was born May 6, 1944, in White County, to Dibrell Young and Daisy Belle Jones Young.

She was a seamstress. When the garment factories closed, she continued to sew for people who needed alterations on their clothes. She also loved quilting and was an avid University of Tennessee fan.

Storyfest at Dogwood Park on May 4

Look for the big tent on May 4 at Dogwood Park and have a seat.

Then listen, laugh, maybe even cry a little, during the sixth annual Storyfest in the Park, a free event from 9:30 a.m.-5:30 p.m. that features professional storytellers from throughout the region.

“Storyfest is a magical day,” Beth Thompson, Cookeville museums manager and Storyfest coordinator, said. “I’ve tried for the past five years to describe it to people and have failed time and time again. The best thing I can say is, come try it – I promise you’ll love it. Money back guarantee!”

Harold D. “Hal” Bittinger, 63, of Sparta, passed away this morning at his residence.

The Tennessee Highway Patrol recognizes that sobriety checkpoints are highly visible and effective tools in the battle against impaired driving. 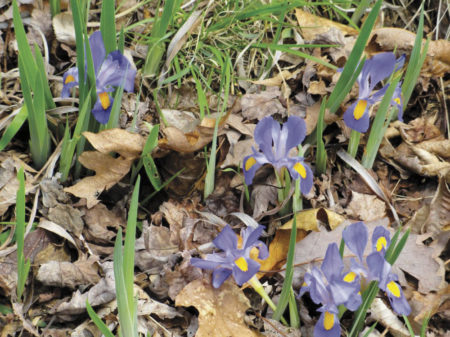 Iris are growing wild in the area. 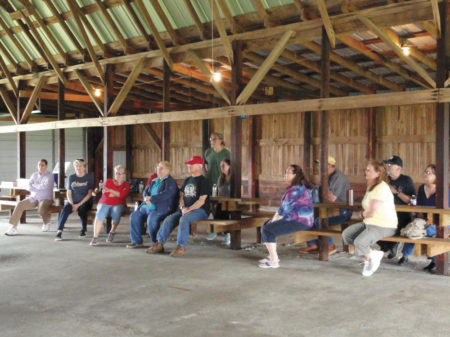 What are we willing to give Jesus that we’re not already giving everyone else? What makes him stand out in our lives? If we’re offering him the very same thing we’re giving ordinary people, then doesn’t that just categorize him as ordinary also?

Let me answer that with a question. Have you ever stolen something that didn’t belong to you? You know, just took it without permission? Well if you did, then you’re in good company. In the New Testament book of Mathew, Jesus instructs two disciples to hijack a man’s donkey. In chapter 21 he says tell them, “The Lord needs … CONTINUED

Do we really know who is running our state and federal governments?

I believe most people who studied or read about civics, politics, and history, will say the obvious answer is, or least it should be, “We the people.” We the people are responsible for electing legislators who represent us.  Every person elected takes an oath of office. the wording may vary in minor ways, but, basically, every elected official and some appointed officials swear to support and defend the Constitution of the United States against all enemies, foreign and domestic.  They also swear they will faithfully discharge the duties of their office.