Board of Education meeting

Topics: Voting on the 2019-20 School Budget and the Director’s Contract

Crash on Bockman Way at bridge 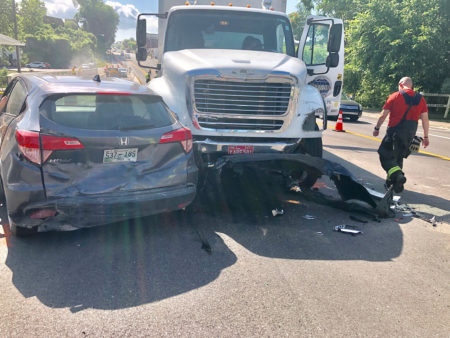 Traffic will be temporarily delayed as workers clear the scene of a crash that occurred just a few minutes ago on the bridge on Bockman Way, near the intersection of South Carter and North Carter streets. Sparta Fire Department, White County Emergency Medical Service, Sparta Police Department, and White County Sheriff’s Office as well as other emergency personnel are at the scene. (Photos by RACHEL AUBERGER) 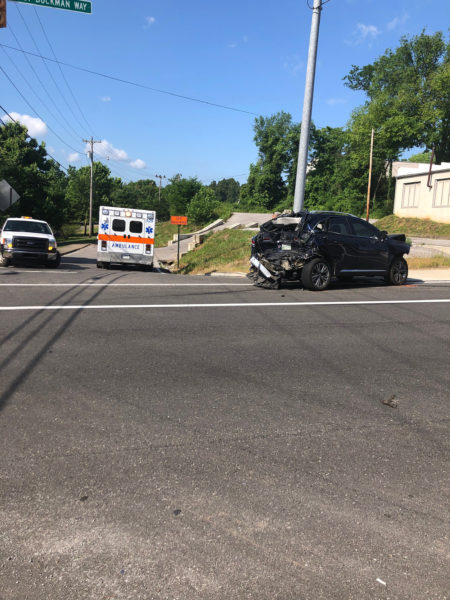 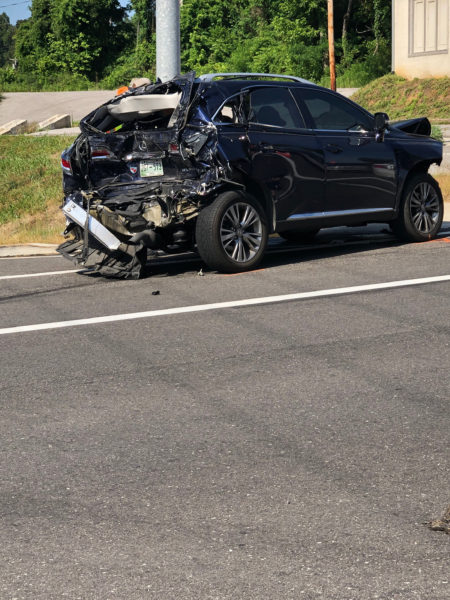 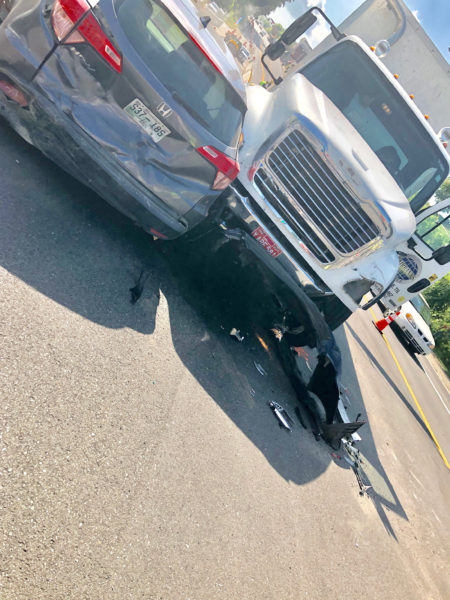 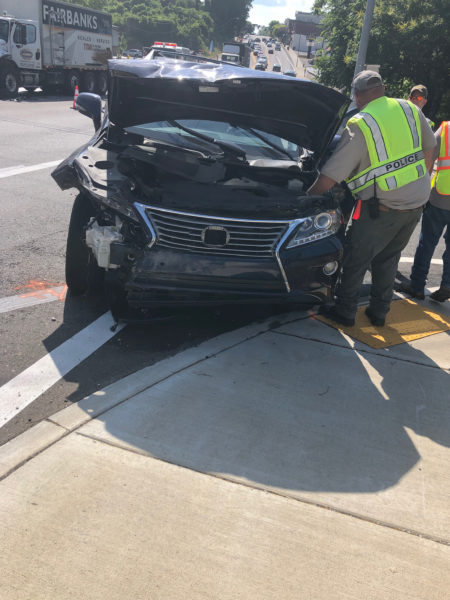 Who: Bethel Free Will Baptist Church

What: Vacation Bible School (classes for all ages)

What: Meeting of Steering Committees A and B

Board of Education meeting

Topics: Voting on the 2019-20 School Budget and the Director’s Contract

Evan Welch qualified for the state track meet last week when she placed fourth to qualify for the tournament.

Welch competed in the 3200 meter run on May 23.  She ran a strong race and was seeded number 16 as the race started.  In a field of elite runners from across the state, Welch pushed through the hot and windy conditions to finish the race, placing 12th in the state.

“The team as a whole was very competitive,” said Everett. “We were a few members shy of last year as we lost several seniors and also lost one senior … CONTINUED

REPUBLIC OF IRELAND Leprechauns, the Blarney Stone, and unsurpassed beauty

The Republic of Ireland is a small independent country that occupies most of the island of Ireland. It is located in northwestern Europe. Dublin is the capital and birthplace of writers like Oscar Wilde. Sometimes it is known as “Emerald Island” because of the beauty of the lush green landscape.

The ‘Will Travel Group’ flew on Delta Airlines, on July 11, 2015, on an overnight flight to Dublin, Ireland. It took seven hours and 16 minutes, arriving at 9:35 a.m. Dublin and now July 12. Passports were required and US currency exchanged for EURO’s. 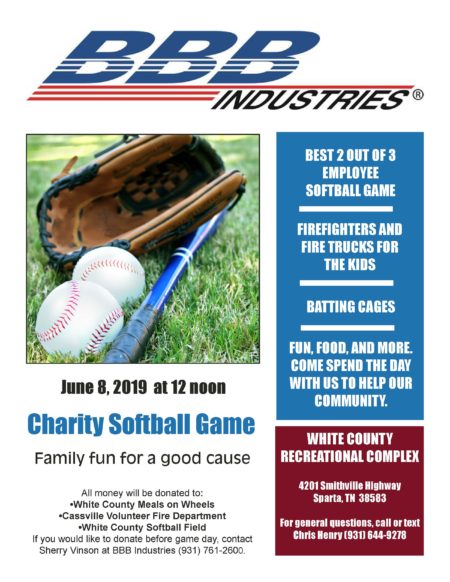 The White County Humane Society (WCHS) is participating in a collaborative effort with the Major Michael Shipley Memorial Spay/Neuter Clinic (Major Mike’s), a project of the Humane Society of Putnam County.  Major Mike’s received a $36,000 grant from PetSmart Charities to support a collaborative effort with Friends of Animals, SNIP-OC and White County Humane Society to spay/neuter outside cats in Jackson, Overton, and White counties.  None of these counties have shelter options for cats and without these resources, prevention of unwanted litters is the best defense against cat overpopulation.  To effectively reduce the homeless cat population, grant funds are earmarked for households with multiple cats living outdoors. 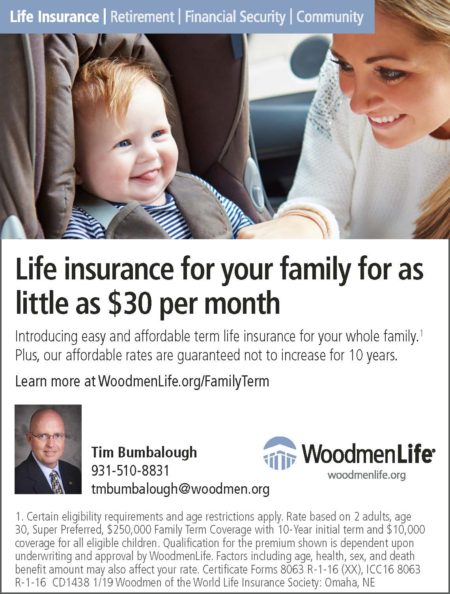 What will our elected leaders sacrifice to uphold oaths of office?

House Speaker Nancy Pelosi has indicated from the beginning of her tenure that she is not willing to jump on any band wagon that promotes the impeachment of Donald Trump.  I think most of us could go along with that line of thinking prior to the release of the Mueller report.  The Mueller report did not discover any direct collusion between the Trump campaign and the Russian government.  That was just one part of his report.  The rest of his report drew various lines between the president and his administration regarding incidents of obstruction into Mueller’s investigation.  Attorney General William Barr issued … CONTINUED

I would like to start this missive with a bit of an apology. Several weeks ago at the conclusion and revelation of the Mueller report, I said I hoped that would be the last column on this matter. My, how times have changed! I should have said the publishing of the Mueller report will mark a new chapter in the discussion of the attempted coup of the government of the United States- one that is marked by a complete investigation and report of the criminality (if any) of the investigators and an explanation of the genesis through revelations on how it … CONTINUED