She was born March 22, 1988, in Holland, Michigan. She was the daughter of Dennis Hutton and Jeanna Tayes Simpkins.

Selena loved to draw, and she also loved poetry, make-up, and her job as a cosmetologist.

A bluegrass concert, which is sponsored by the City of Sparta, will be at 7 p.m., Friday, July 19, 2019, at Sparta Amphitheater, on Liberty Square, in downtown Sparta. Featured performers will be “Track 145” and “Connection 27.” In case of rain, the concert will be moved to Sparta Civic Center. Admission is free.

The young players were taught drills on how to improve every aspect of the game of basketball.  Individual skills included rebounding techniques, free throw technique, shooting technique, ball handling,  and passing skills.  The players were also taught position skills such as point guard and post play.

The mental aspect of the game was also a big part of the week. Sportsmanship was also emphasized during the camp.  Cade Crosland, a Warrior standout and now Tennessee Tech Golden Eagle, came and spoke to the players.

Athletes from the Bushido Karate Center have spent much of their time traveling the region in various tournaments. The team has traveled to Kentucky, Indiana, Missouri, Georgia, and in Tennessee. The team has been very successful in the tournaments with 62 first place wins, 25 second place wins, 16 third place wins and seven fourth place wins. Dani Auberger won six Grand Champion wins. A grand champion is earned after all the first place winners in each division and then compete against each other to find an overall champion. The numbers are great considering that only five athletes were able to compete in all the competitions. The five … CONTINUED

The Tennessee Highway Patrol recognizes that sobriety checkpoints are highly visible and effective tools in the battle against impaired driving. 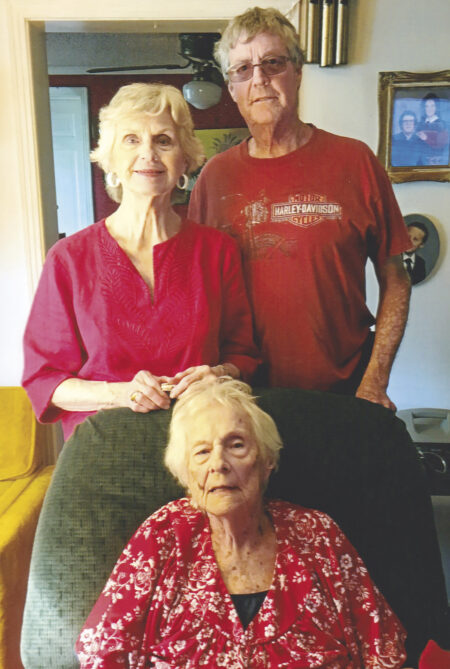 On June 20, 2019, family and friends gathered to celebrate the 99th birthday of Rowena Carter Hayes. She is pictured with her children Barbara Carter Lacy and Ronnie Carter. She is also the mother of the late Elmore Carter Jr. Her great-granddaughter, Gabriella, helped select the “farm” cake for Mrs. Hayes. 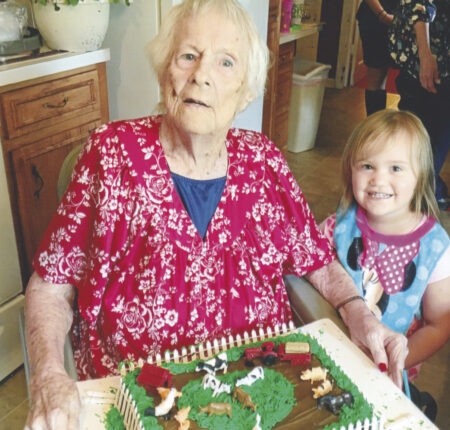 The vision and mission of the Mobile STEM Lab project is to have the supplies on hand for our students to create and build objects and write about their creation. Northfield recently purchased a rolling cart from Sam’s and sorted through boxes of manipulatives and extra school supplies to create a mobile lab. The cart also has Legos, k-nex … CONTINUED 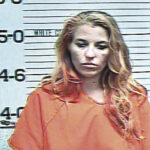 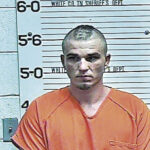 Two Morrison subjects were arrested recently at Twin Falls State Park in the section that lies within White County.

According to an arrest warrant, at approximately 4 p.m., on June 14, 2019, Ranger Seth Webster and Ranger Damon Graham, park manager, came upon three persons in the park at Twin Falls.

The rangers reportedly came into contact with Curtis Allen Levi Reed, 26, who had two coolers on a stick, carrying them on his neck. The rangers asked if they could look inside the coolers, and Reed reportedly stated “yes.”

The first cooler was … CONTINUED 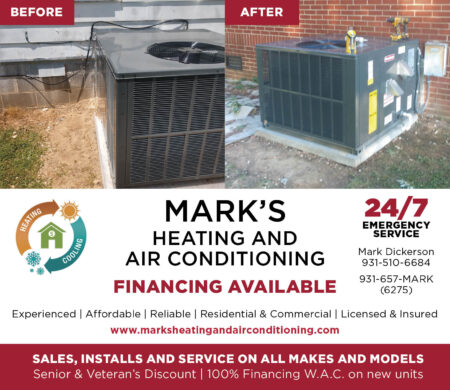 A 55-year-old Sparta man is facing multiple charges, including drug offenses, after he was recently arrested by Patrolman Cole Stickler, of Sparta Police Department

According to an arrest warrant, at approximately 9:22 p.m., on June 13, 2019, Stickler observed a blue vehicle eastbound, on Bockman Way, that was driven by a male subject he believed to be Monty Slatten. Stickler stated he had prior knowledge that Slatten’s driver license was revoked.

“I noticed the vehicle slowed down to turn in the BP station, on Bockman Way, and I turned around in the Hardee’s parking lot and watched a passenger get out of the vehicle and walked into the … CONTINUED

New law to protect firefighters named after Sparta’s Capt. Barry Brady who passed away in April

On July 1, Tennessee will join 40 other states in having a law that grants firefighters the presumption that impairment of health caused by certain forms of cancer will be declared to have been caused by their work.

The Barry Brady Act, named for the retired captain of the Sparta Fire Department who lost his battle with colon cancer earlier this year, grants firefighters with the presumption that any condition or impairment of health caused by all forms of non-hodgkin’s lymphoma cancer, colon cancer, skin cancer, and multiple myeloma cancer that results in hospitalization, medical treatment, or any disability has arisen out of employment unless … CONTINUED