Editor’s note: The Expositor attempted to contact Sheriff Steve Page, who is named as a defendant in the lawsuit, and Director of Administration Cami Howard, who is mentioned in length in the lawsuit. However, Jonathan Swann Taylor, attorney representing the defendants (Page and White County), responded to The Expositor/SpartaLive, stating his clients cannot comment on active litigation. Taylor’s answer to the plaintiff’s allegations will be published in the Thursday, Oct. 3, 2019, edition of The Expositor and posted on SpartaLive. 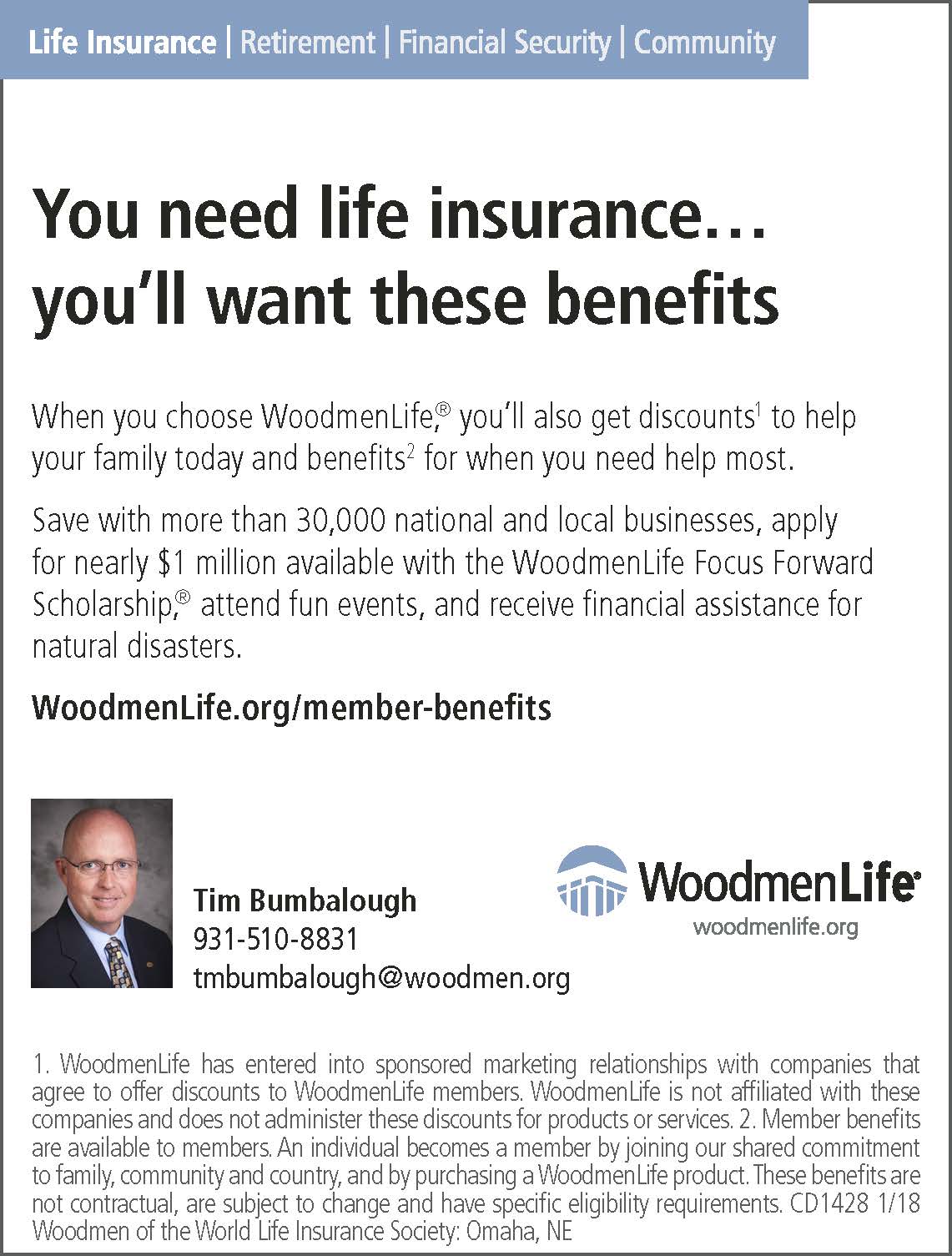 YMCA assures seniors the organization is committed to their needs

Kyle Goff, chief executive officer of Sparta-White County Family YMCA, said the Sparta facility remains committed to serving the seniors in the community despite the fact that recently, the YMCA and Tivity Health, the parent company for SilverSneakers, which provides memberships for seniors ages 65 and older through Medicare Advantage, decided to part ways and end the partnership they had operated under since 2010.

“At our Y, the people, loyalty, trust and friendships are at the core of what makes our community what it is,” Goff said. “The YMCA has always served, and will continue … CONTINUED 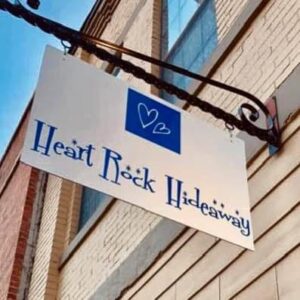 Heart Rock Hideaway is quickly becoming a favorite AirBnB for visitors to White County, and Rachel and Stephanie Swanson recently hosted a grand opening to showcase their beautiful facility to the community.

“We realize that residents of our community won’t be the ones who stay here,” Rachel Swanson, co-owner, said. “So, we wanted to have an open house and give the people of Sparta a chance to tour our home and see what a great place it is.”

The AirBnB,  at 15 N. Main St., in the historic district of downtown Sparta, is housed in a fully renovated 1910 building that has been decorated with … CONTINUED 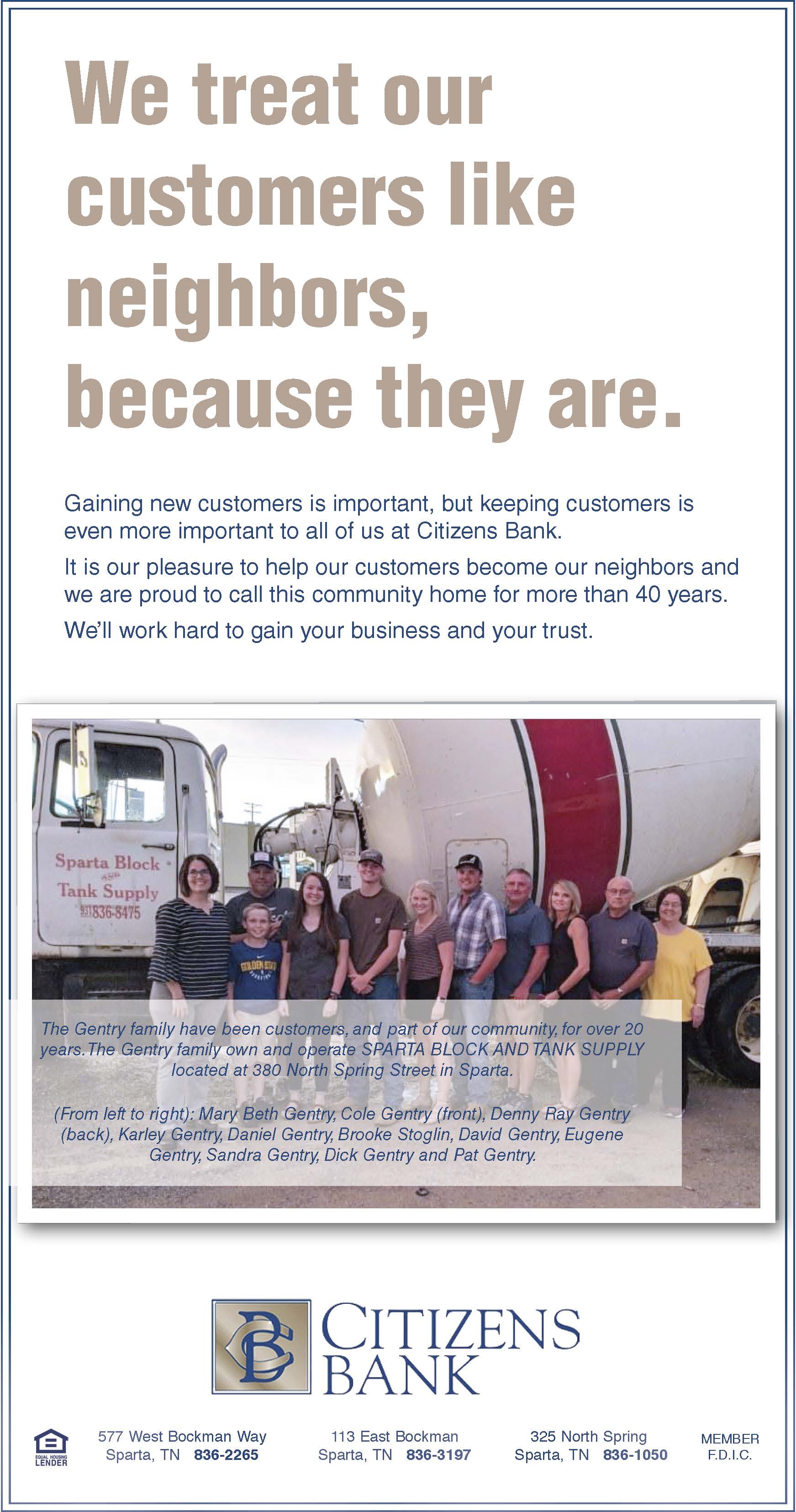 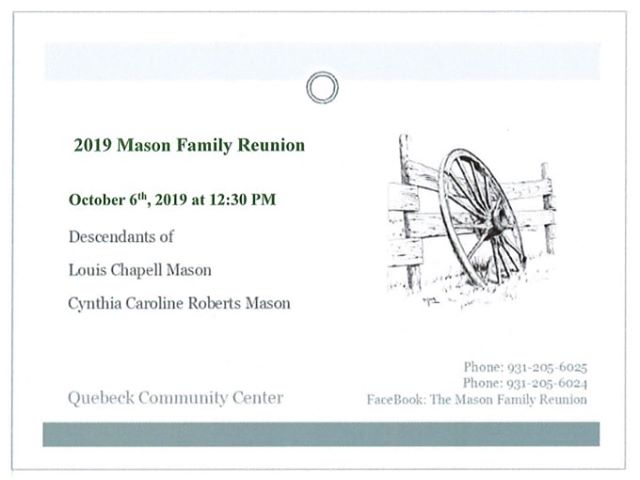 Will Medicaid block grant proposal be beneficial for Tennesseans?

Former Republican Congressman Paul Ryan was a great proponent of cutting Social Security, Medicare, and Medicaid.  His dream was to make both Medicare and Medicaid into block grants as a method to chip away and, eventually, eliminate those programs providing safety nets to the poor, senior citizens, children, and the disabled.  He claimed his one regret, when he retired from the House of Representatives, was his failure to accomplish that goal.  Gov. Lee, along with State Senator Paul Bailey and State Representative Timothy Hill, have taken up the banner by promoting Tennessee as the first state to petition the federal government and … CONTINUED 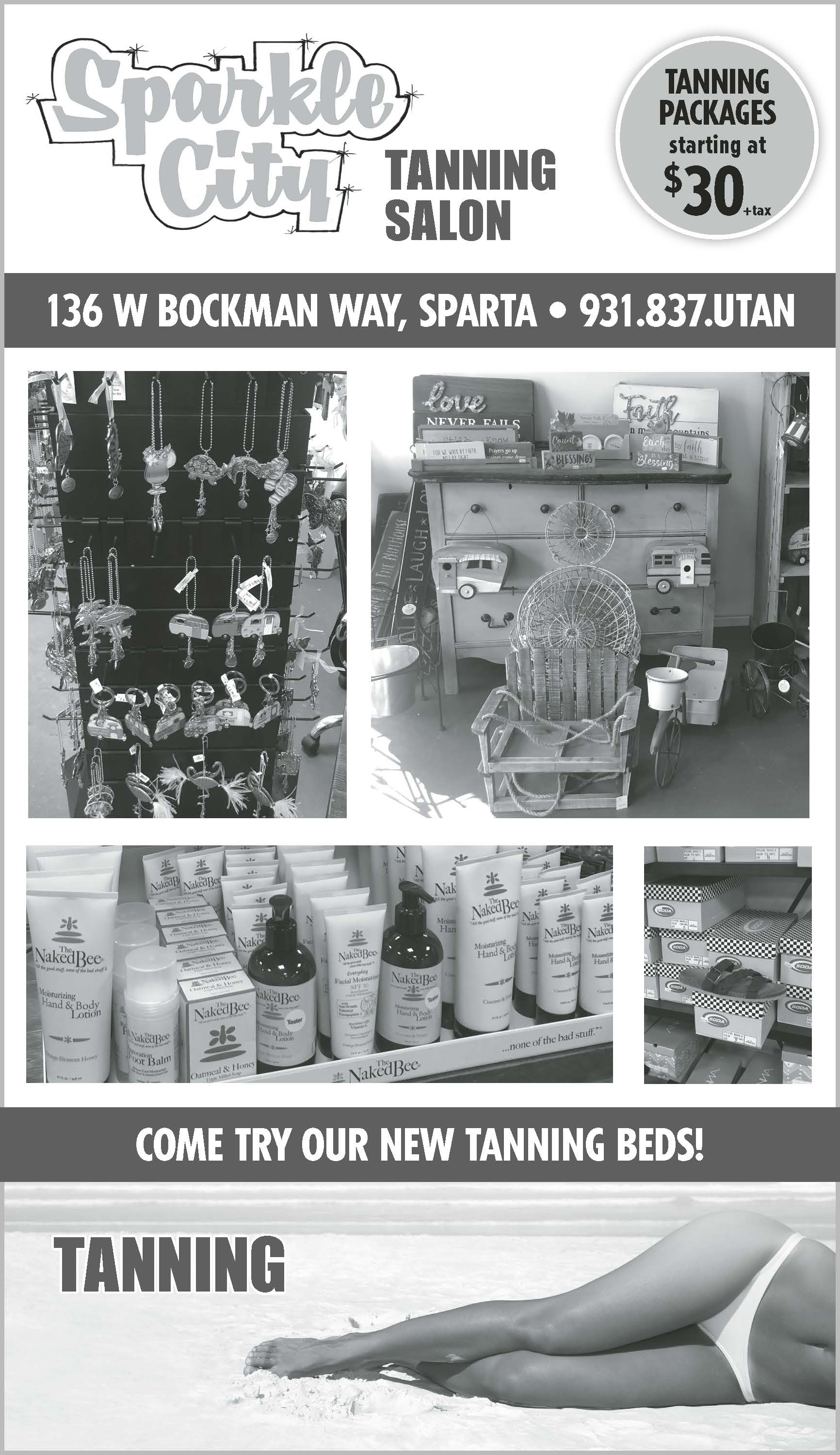 A time for choosing where you will stand in the fight

As I write this column, I still cannot believe we are headed toward an impeachment trial, in what I believe is the ultimate temper tantrum of a entitled group of politicians and the calculated efforts of the behind- the-scenes political hacks that have no intention of letting the voters decide elections. Both groups have lots of contempt for the voters that elected Trump and even more contempt if you continue to support him. How can this be?

In the last fiscal year, the United States of America brought in $3.33 trillion and spent $4.11 trillion. Having even partial control of that … CONTINUED

Something may just have to die

I’ve heard it said, “The only two certainties in life are death and taxes.”

I’m not sure how equipped you are at paying taxes, but the big question is, “What needs to die?”

Let me explain with a series of Old Testament illustrations. In the book of Judges, the story of an evil and cruel army commander is played out in chapter 4. Israel is being oppressed under the occupation of the king of Canaan. His royal commander, Sisera, was the strong arm for him and crushed and intimidated the people of Israel with his might. He commanded a massive army with … CONTINUED

On Oct. 7, The Expositor will begin publishing a list titled “Active Duty Military Personnel.” We are proud to join the community in recognizing those who are serving our country. We will continually accept additions to the list. The names submitted must have a connection to White, Van Buren, Putnam, DeKalb, Cumberland, or Warren counties. (The individual serving in the military must be from one of these counties or have parents, a spouse, or children who live in one of these counties.)

Submissions must be emailed to kim@spartalive.com. Please provide  name and rank, branch of military, hometown, and where the person is stationed. 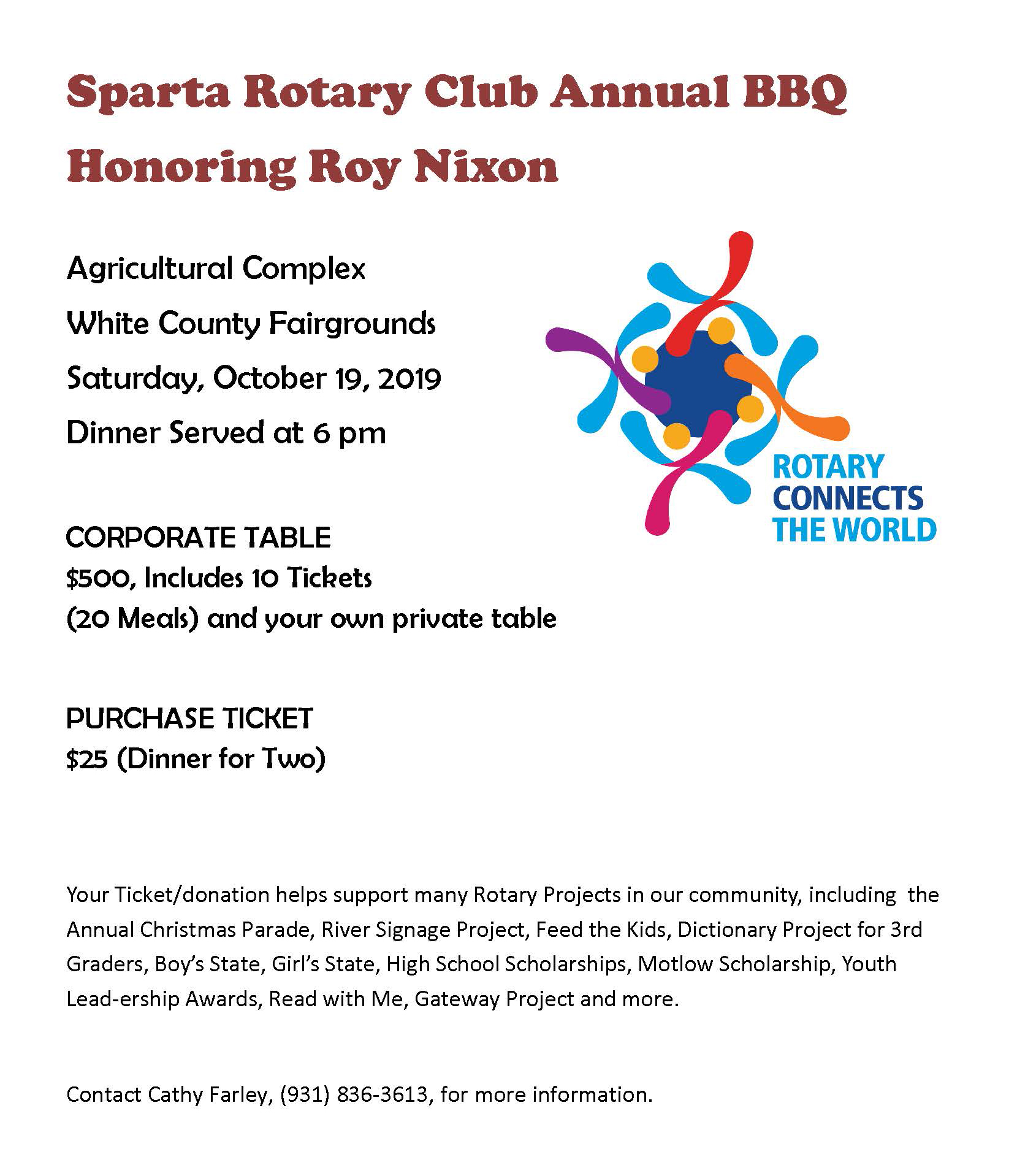