Check out the latest yard sales

Pick up a copy of today’s Expositor 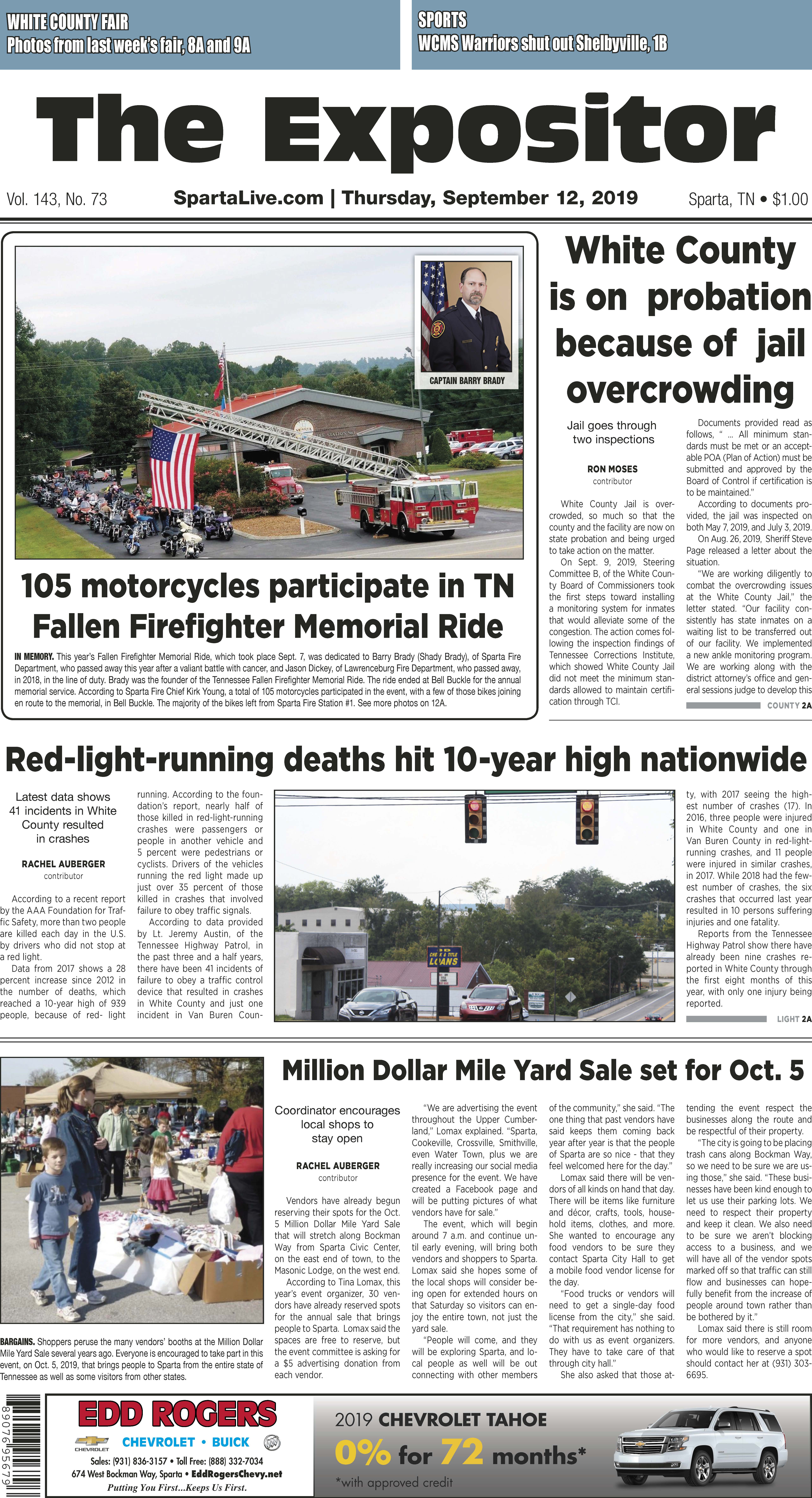 Editor’s note: This story was originally published by The Expositor several years ago but is still relevant today as we approach the 18th anniversary of the terrorists’ attacks on the United States, on Sept. 11, 2001. Lt. Col. Al Klee, ret., who now resides in White County, was present at the Pentagon on the day that will forever be embedded in the minds of all Americans.

On a beautiful September morning, Al Klee was preparing for his new job with the Secretary of Defense office, at the Pentagon, in Washington D.C. He had previously worked in the information operations department of the Pentagon and was looking forward to … CONTINUED 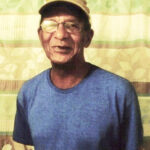 Larry Dean Leftwich, 67 of McMinnville, a native of Sparta, passed away Sept. 8, 2019, at his residence.

He was a painter and also worked in road construction. In his younger days, before his health declined, he loved to play basketball and baseball.

Mr. Leftwich was preceded in death by his parents and his sisters,  Victoria Prentice and Kathy Jo Leftwich. 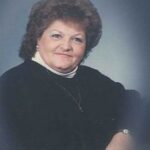 She was born on March 15, 1950, in Joliet, Illinois. She was the daughter of the late Edward Lake and Jeanie Archey Pace.

A memorial service will be at a later date.

The White County High School volleyball team took to the court to take on Warren County in a match, on Sept. 3.  Warren County won game one, 25-18.  White County bounced back and won the second game by a 25-15 score.  Warren took the next two games by scores of 25-22 in game three, and won the match by winning game four 25-22 in the best of five format.  Lauren Turner led the team in kills with 11, and Turner added two blocks in the match.  Caydra Parker had one kill and two blocks. Karley Gentry had one kill.  Nia Powers hammered nine kills and … CONTINUED

The White County Middle School Warriors will regroup as they travel to Shelbyville, on Sept. 10, to take on the Harris Middle School football team.

Harris likes to spread out the defense and pass the ball more than most middle school teams.

Coach Jacob Sparkman stated, “We will have to stay in our lanes when on defense. We must get pressure on their quarterback in order for us to be successful Tuesday night.  On offense, we must to a better job at blocking up front from our offensive line.  We must make sure that we take care of the football and not have any turnovers.”… CONTINUED 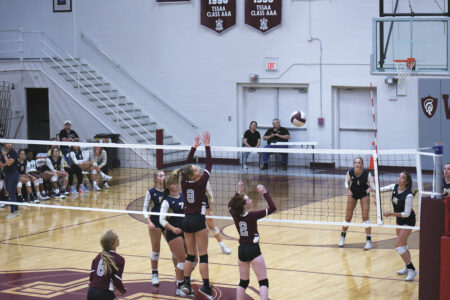 Lauren Turner, Lindi Smith, and Caydra Parker are in action vs. Soddy Daisy.

The White County High School women’s soccer team took action, on Sept. 5, against the traveling Rhea County team.  Sparta took the lead very quickly in the match as they scored two goals in the first five minutes of play to take the lead 2-0.  The two Sparta goals were put into the back of the net by Madie Correa and Katie Anderson.  The Rhea County team came back to win the match with 10 straight goals after falling behind 2-0.  The final score was Rhea County 10 and Sparta 2.

Both Warrior teams came in at 2-0.  Both coaches knew it would be a battle in the first meeting of the two schools.  The game was not settled until the final horn sounded.  The final score ended with Christian Academy of Knoxville ahead by a slim margin, 32-29.

CAK started the scoring with a 30-yard field goal in the second quarter at the 8:20 mark on the clock after a scoreless first half.  CAK again scored on their next possession with a 12-yard touchdown pass and a two-point conversion gave CAK the lead 11-0.  The Warriors took possession right before halftime and with 34 seconds … CONTINUED