$80,000 may be appropriated for health and safety officer, building 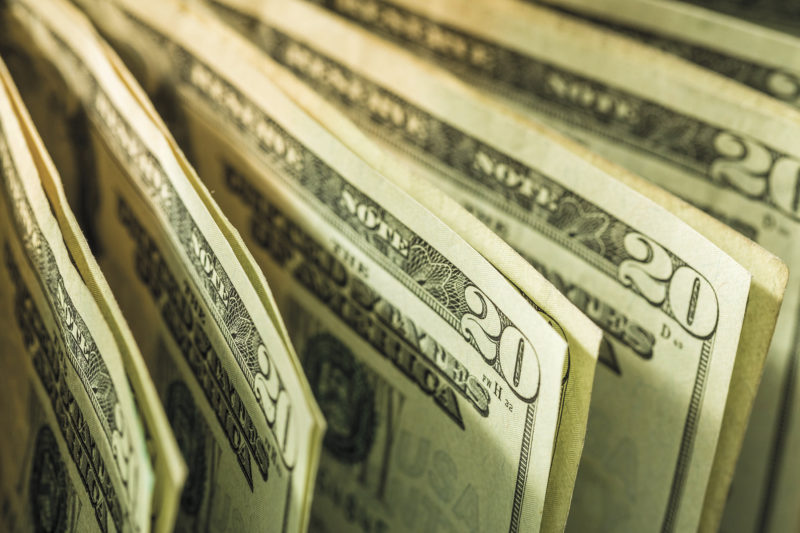 Steering Committee B of the White County Board of Commissioners has voted unanimously to appropriate $80,000 toward funding for a building and a health and safety enforcement officer for the county.

During that meeting, the members discussed White County’s specific needs. The enforcement officer would take each complaint on a case-by-case basis and enforce the complaint based on regulations to be set at a later date by the county. Specifics as to what would be considered a hazard have not been specified yet.

“These are two separate programs we are talking about,” said Robinson. “Building codes are not the same as the health and safety.”

Quick said the key is to have a single person in charge of the entire program.

“You have to have one person in charge of it and give them authority to do their job,” said Quick. “It’s one of those things that [that] guy is not going out there looking for it. He has to be called. You can’t just show up. Someone can say well you are discriminating against me because you just showed up. If you get a phone call, it gives you the reason to go.”

Robinson said funding is the most important first step.

“We would have to take it out of the general fund,” said Robinson. “Of course, we already have a deficit budget.”

Quick said, “We have to start sometime,” said Quick, speaking on the urgency of the issue to Steering Committee B. “There is no better time than the present.  We can pick any of our communities, and at some point in time, we are going to have to put up or shut up. Either we are going to do it, or we are not going to do it. But if we don’t have the funding for it, we don’t know what we can do or what we can’t do. I think there are too many concerns out there that we can’t afford not to do it.”