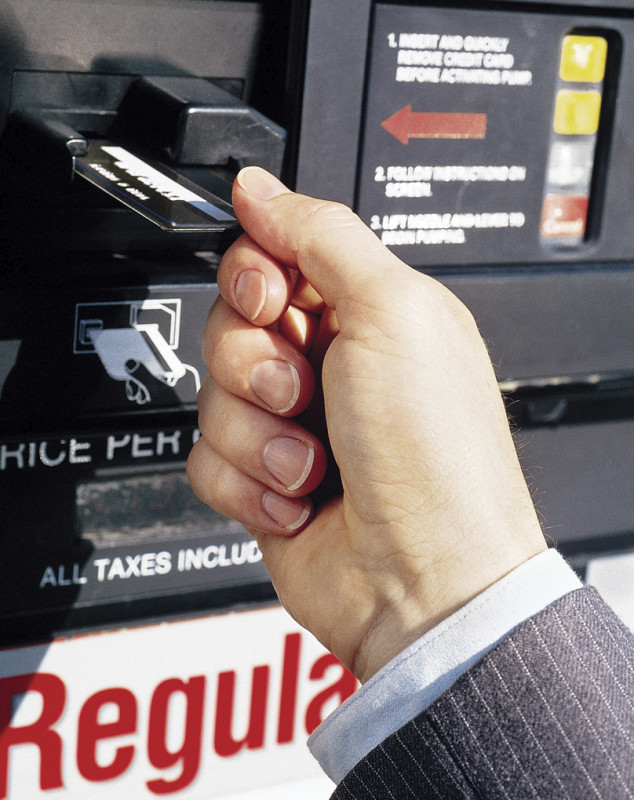 Crude oil prices averaged $45.96 last week a slight increase from a week ago. Oil markets rallied briefly on Thursday as the Energy Information Administration reported crude oil inventories fell 14.5 million barrels, the biggest drop since January 1999. The sharp drawdown of inventory is due to substantial oil consumption and fewer imports attributed to tropical storm Hermine disrupting shipments to the Gulf of Mexico and U.S. East Coast. In addition to crude oil inventory data, forces driving the market continue to center around discussions of a freeze in oil production by OPEC and non-OPEC countries. Traders will continue to monitor these factors in the coming weeks for guidance on what direction oil markets will move this fall. At the close of Friday’s formal trading session on the NYMEX, WTI was down $1.74 to settle at $45.88 per barrel.