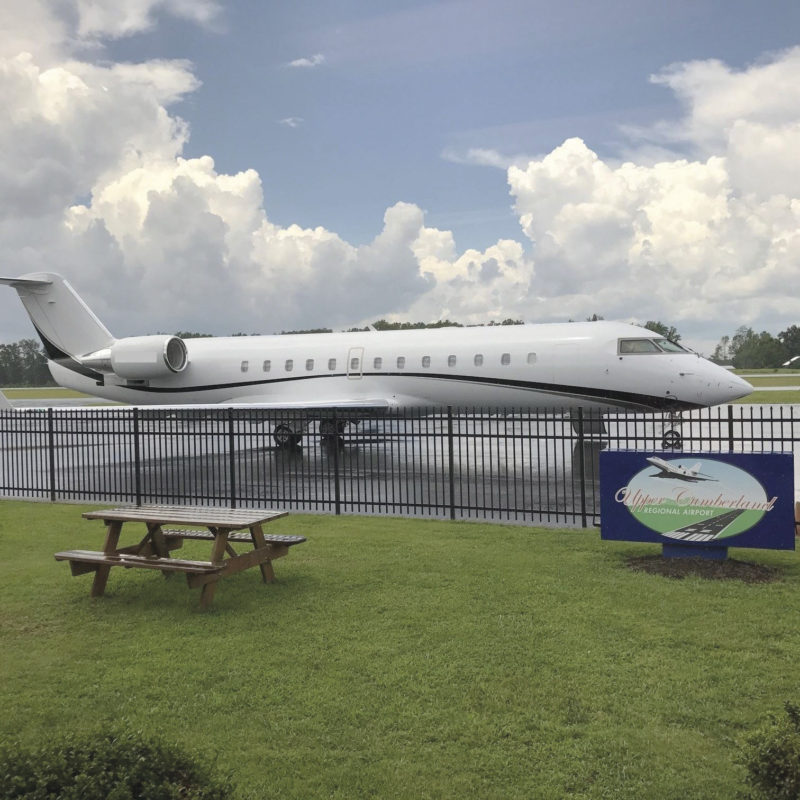 If an emergency situation arose at the airport, would they be ready?

That is a question that was brought forth at the monthly meeting of the Upper Cumberland Regional Airport Board of Directors, on Feb. 14, 2020. Dean Selby, airport manager, said that is a question that needs to be addressed. What is the best way to address the question? According to Selby, an emergency disaster drill is overdue.

“As we are seeing increased traffic, I think it would be appropriate to plan on and reassess some of our emergency plans,” said Selby.

Selby said the plans now in place are solid, but, with changing times and more aircraft entering the airspace, a refresher could be useful.

“We have a good emergency plan in place, but it would be nice to really practice it,” said Selby. “We have had a couple of incidents where we had to have the fire department come out on different issues or whatever, and we have found some different issues about staging and stuff that probably needed to be corrected. I think it’s time.”

Selby said there hasn’t been a major training exercise since he has taken the position of airport manager.

“I think the biggest disaster you see for an airport like this would be the potential for a large plane crash,” said Selby.

With larger aircraft entering the airspace, there is greater chance of tragedy striking, according to Selby.

“It’s time to really be looking at what would we do – how would we really handle it,” said Selby.

Selby said the primary focus of any drill would be the aftermath of an incident.

“What would you do if it happened?” said Selby. “How would you respond? Who would you call first? A lot of those questions are still kind of vague because right now I would be calling White County. Well, who notifies Putnam County because they are just as responsible for this airport as White County, and they are probably closer than White County to respond.”

Selby said the emergency plan needs to be revised to better accommodate existing conditions. As of now, Selby said the time frame for a possible training exercise is unknown.

The board also discussed fuel sales. AvGas sales are down from 2,918 gallons sold to 2,807 gallons sold from this time last year, while jet fuel sales increased from 3,565 gallons to 5,556 gallons sold.

In other business, the board: