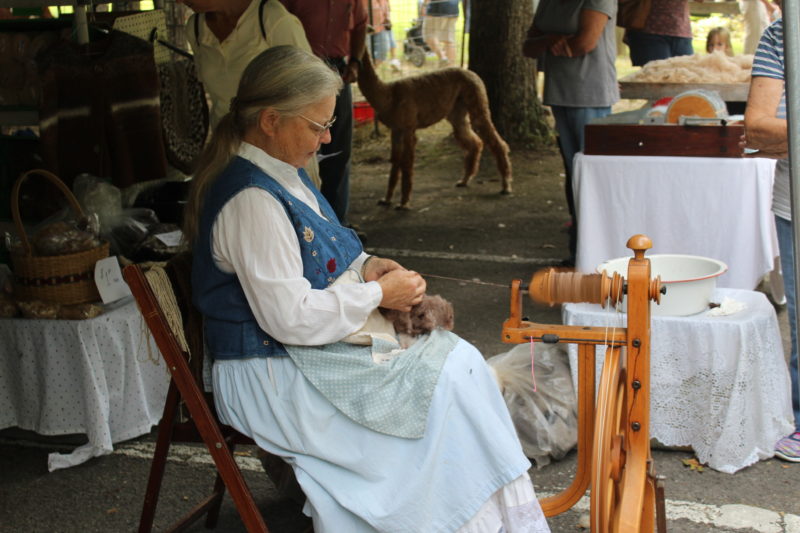 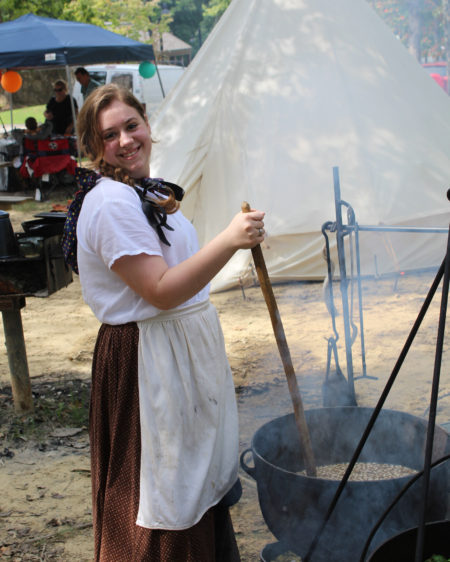 People came from all over the state to experience the beauty of the park as it was amplified by the soundtrack of a variety of performers. Multiple stages were the site of music familiar to the mountains.

The festivities were officially kicked off, on Sept. 7, 2018, as the stages and grills were warmed up for the weekend. On Sept. 8, people from all over came to experience this annual event.

“We have been coming here for years,” explained a repeat customer from Crossville. “We wouldn’t miss it.”

The threat of inclement weather did not keep thousands from attending. Saturday was a beautiful day with occasional clouds, but not a drizzle. It was as if a fall day was trying to hold on to summer for just a bit longer.   Sunday’s rain threats became a reality early, as many areas of the plateau experienced precipitation in the morning. It caused many vendors and campers to pack it in and form an exiting convoy. The sun did spar with the dark clouds throughout the day as the festival faithful continued to arrive.

There were two stages of musical performances throughout the event. The Anderson Stage was located in the middle of it all. Surrounded by the aroma of all the food vendors’ delights and located in the shade of the trees, the crowds for this area were comfy. The Under the Boardwalk stage, located by the pool area, was the site for over 30 different musical acts.

Music was just one of the highlights of the weekend. Crafters came from Tennessee, Kentucky, Georgia, and Alabama. They displayed their handiwork made of wood, metal, leather, cloth, and glass. From birdhouses to spoon jewelry, the talented artists never hesitate to share their story of how they got started.   Many were also eager to share the smallest of details about their products that may go undetected by a quick-glancing observer.

The folk part of the festival included the reminiscence of a simpler time – a time before the cell phone and electrical devices. A marbles competition was held for the youth, with the contestants scoping out their adversaries with anticipation about their next move. A variety of historically related displays dotted the grounds as well, including chair making, blacksmithing, log hewing, Tomahawk tossing, flint knapping, and a glimpse into the pioneer life provided by the Carter family.

The final reason to attend this event each year is the food. Burgers, baked goods, and barbecue were just a few items on the menu. Homemade ice cream, lemonade, kettle corn, ciders, jams, and jellies were the topping for anyone with a sweet tooth. A variety of spices, sauces, and seasonings were available to add to any discerning cook’s kitchen.

This year’s festival was another fine example of the dedication of the Friends of Fall Creek Falls. Along with the professional staff and rangers of the Fall Creek Falls State Park, a great experience was enjoyed by thousands again this year. 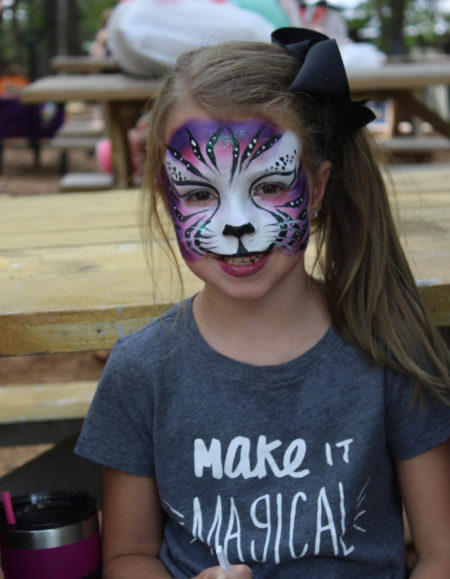 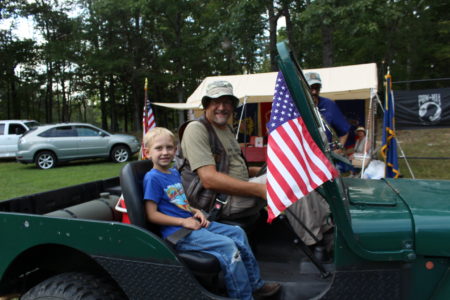 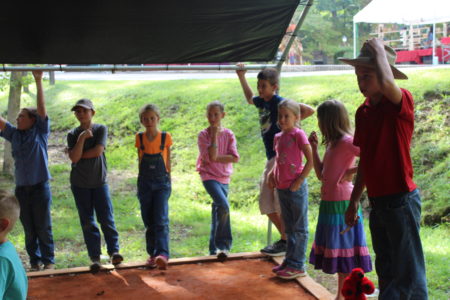 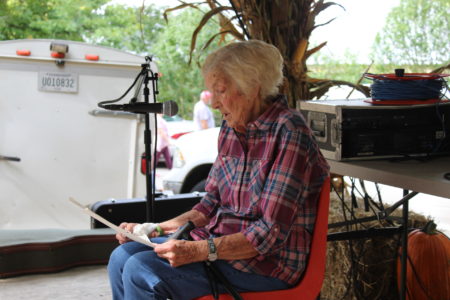