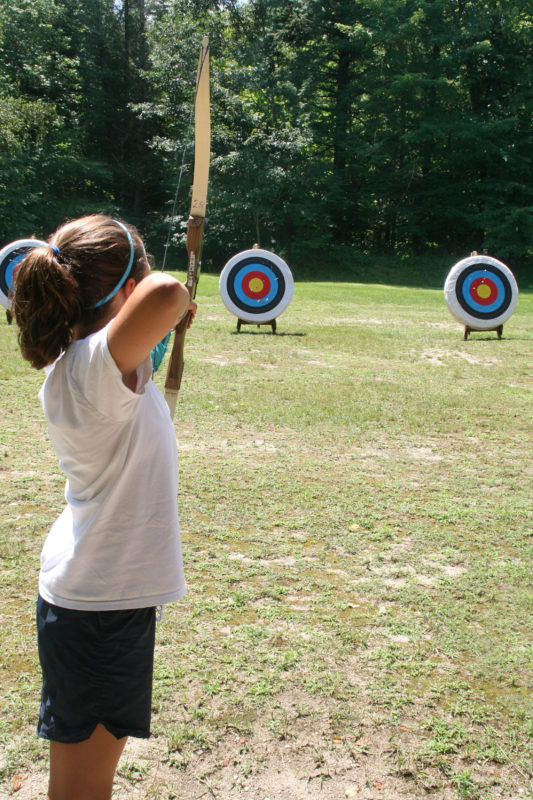 On March 8 and March, 9 the White County High School and White County Middle School archery team went to the Dibrell tournament, in Warren County, and then on to Murfreesboro for the Blazing Arrow competition, on Saturday.

On Saturday, at the Blazing Arrow tournament, Parks won first place in the high school male division with a score of 292.