Bailey and Williams receive Legislator of the Year awards 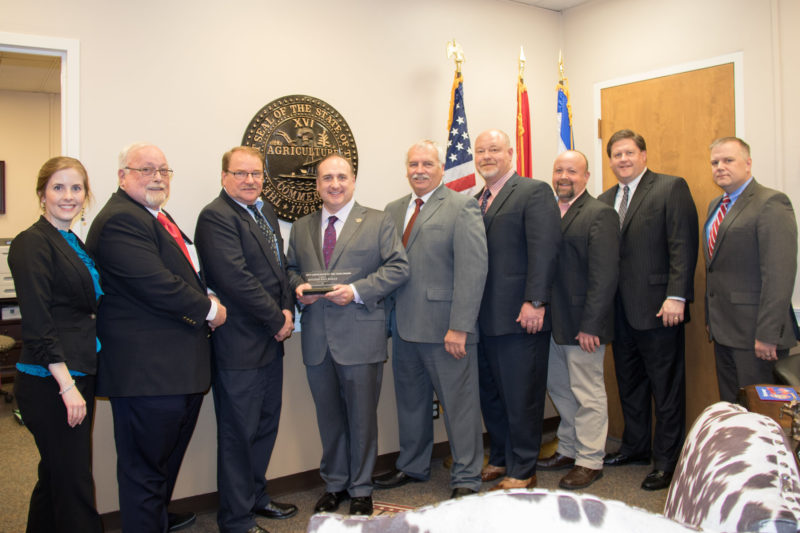 “The awards are given based on nominations from each of the nine development districts to those legislators who have shown leadership and put forth considerable effort on behalf of their cities and counties,” said Mark Farley, Executive Director of Upper Cumberland Development District. “Both Senator Bailey and Representative Williams understand the needs of our rural region and continue to advocate, sponsor and support needed changes in economic development to bring success to the people and businesses of the Upper Cumberland.”

“We appreciate the support Senator Bailey and Representative Williams have given our local governments in the legislature,” said Richard Driver, TDDA President and City of Lafayette Mayor.

The Upper Cumberland Development District provides regional planning and assistance to the 14-county Upper Cumberland region to promote economic growth and community enhancement. Find UCDD on the web at www.ucdd.org and at facebook.com/UCDDconnect. 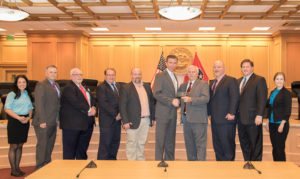