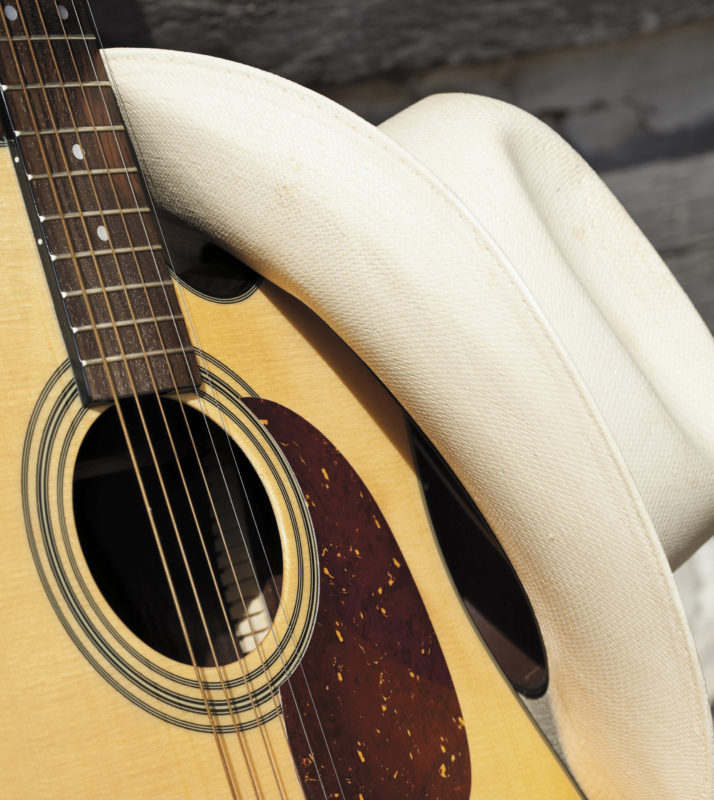 Jeff Puckett, owner of the campground, said there will be at least 12 bands performing at the festival, with entertainment beginning at 11 a.m. Bands will include Billy Mac, Thomas Gabriel (Johnny Cash’s grandson}, Whey Jennings (grandson of legendary Waylon Jennings), Billy Don Burns, and the Django Riders, among others.

“We will have both single and double pickers and some local talent, too,” Puckett said about the entertainment. 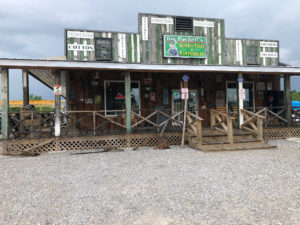 Puckett also stated the general store located at the front of the campgrounds will be closed during the festival, but they will be selling hamburgers, sausage, po’boys, and pulled pork, along with chips and drinks, at the festival.

“We are expecting about 300 people,” Puckett said. “There’s no way we could staff the store and handle the traffic for the festival.”

The festival itself will be taking place alongside the store, which is made out of reclaimed barn wood, with bands performing on the newly-built stage that adjoins the covered back porch.

Puckett also said there will be tent camping allowed for those who may want to make a night of it.

“We will have bands playing until midnight,” he said. “So if they don’t want to drive home, they can tent camp for $10 a tent.”

“Our RV lots are full,” he went on to say. “But if someone wanted to bring their camper to a primitive spot [with no electricity or water], we would allow that.”

Puckett said he hopes the festival will bring people to the campground and see what they have to offer. Located close to Burgess Falls and the boat dock, the lots stay full, but Puckett said the expansion they are undergoing will open up 28 more RV spots, with 100 percent hook-up available by mid-August and another 45 primitive tent sites, bringing the grounds capacity to 80 spots.

“We have people from out of town camp here all the time,” Puckett said about the current RV sites which have been open for approximately nine months. “Three of our customers loved the area so much, they bought property here in White County.”

Puckett went on to say he hopes people will come to view the campground as the perfect getaway for families.

“I don’t want this to be just a campground,” he said. “This is going to be a destination. Someplace to go and make memories with your family. Sit on the porch and enjoy an outdoor fire, come inside and eat our famous catfish. Next year, we hope to have a playground and fountains for the kids.”

As for continuing the Puckaroo Music Festival, Puckett said this is just the first one.

“We are going to build an amphitheater in that little hollow,” he said, pointing toward a grove of trees in the middle of the 18-acre property. “When we do, the festival will be able to grow to include even more bands.”

For this year’s festival, VIP tickets are available for $47.50, while general admission tickets are $37.50. Big Puckett’s is located at 1037 Austin Rd.

“There’s not going to be anything like this anywhere around,” Puckett predicted. “People are not going to want to miss out on this.”