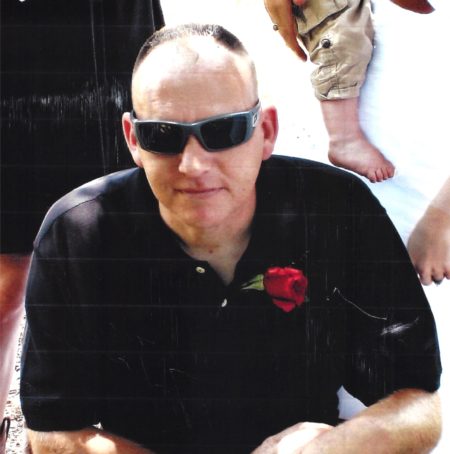 He enjoyed working on cars and racing cars. He was a former member of Sparta-White County Rescue Squad and an automobile enthusiast, attending Rod Run every year with his family.