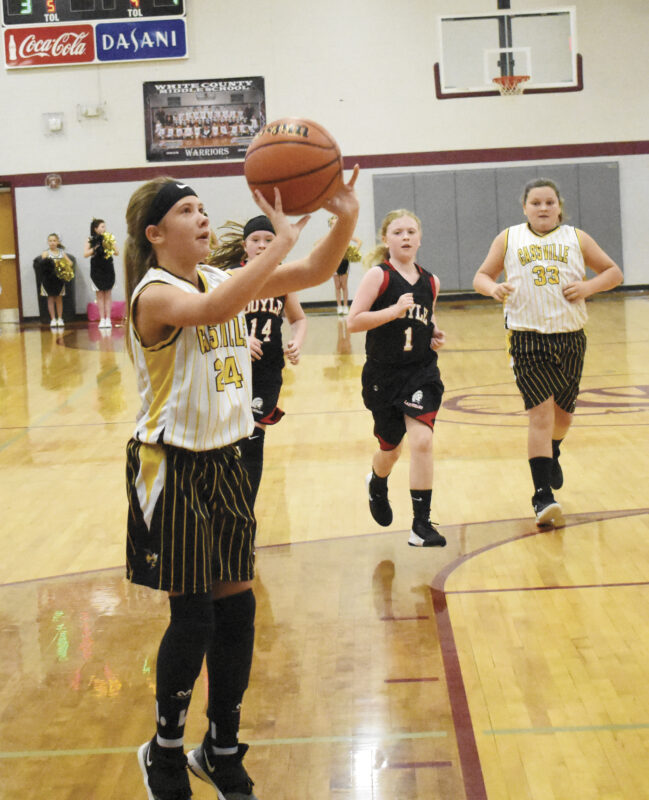 In the small division girls tournament, Cassville defeated Doyle Elementary to win the championship.  Doyle took the runner-up spot.  Doyle made it to the final game by defeating BonDeCroft in the semi-final game.  Cassville had received a bye to be seeded in the final game of the season.

In the Small Division Boys’ Championship, Cassville defeated Doyle to take the title of champions.  The Doyle boys’ team made it to the final game in a similar fashion as the girls’ team by defeating BonDeCroft in the semi-finals.  Cassville boys also received a bye to move them into the championship game.