Van Buren Eagles are headed back to the state tournament

For the third straight year, the Van Buren County Eagles will be making a trip to the Glass House (Murphy Center) for the BlueCross Basketball Championships.

The Eagles punched their ticket to the State Tournament with a 71-44 win over the visiting Pickett County, on March 6, 2017, in front of a packed-to-capacity frenzied crowd, in Spencer. At times, the crowd was so loud it was almost impossible to hear the officials’ whistles.

On March 4, when the Van Buren County Eaglettes traveled down to Pickett County High School, they knew they needed to play a perfect game to come away with the victory against the #2 ranked team in single A basketball.

The Eaglettes fought hard but were unable to keep pace with the Lady Bobcats on their way to a 75-40 loss, but senior Tilly Dodson was able to reach the 1,000-point milestone in her final game as an Eaglettes on her was to 23 points for the night.

The Eaglettes fell behind early as Pickett County started out the game scoring the first 7 points. The Eaglettes weren’t … CONTINUED

After watching The White County High School Warriors team of last year have a perfect regular season, win the 6AAA District Tournament, 6AAA Regular Season and break State 3- point records, many people came into the season not knowing what to expect out of this year Warriors team, because of the loss of four key contributors off of last year’s team.

The Warriors of 2016-17 would go on to surprise a lot of people when they won the District 6AAA tournament   championship and then beat the team that upset the Warriors from a year ago in Bradley Central. But this year’s Warriors team also ended their season one … CONTINUED 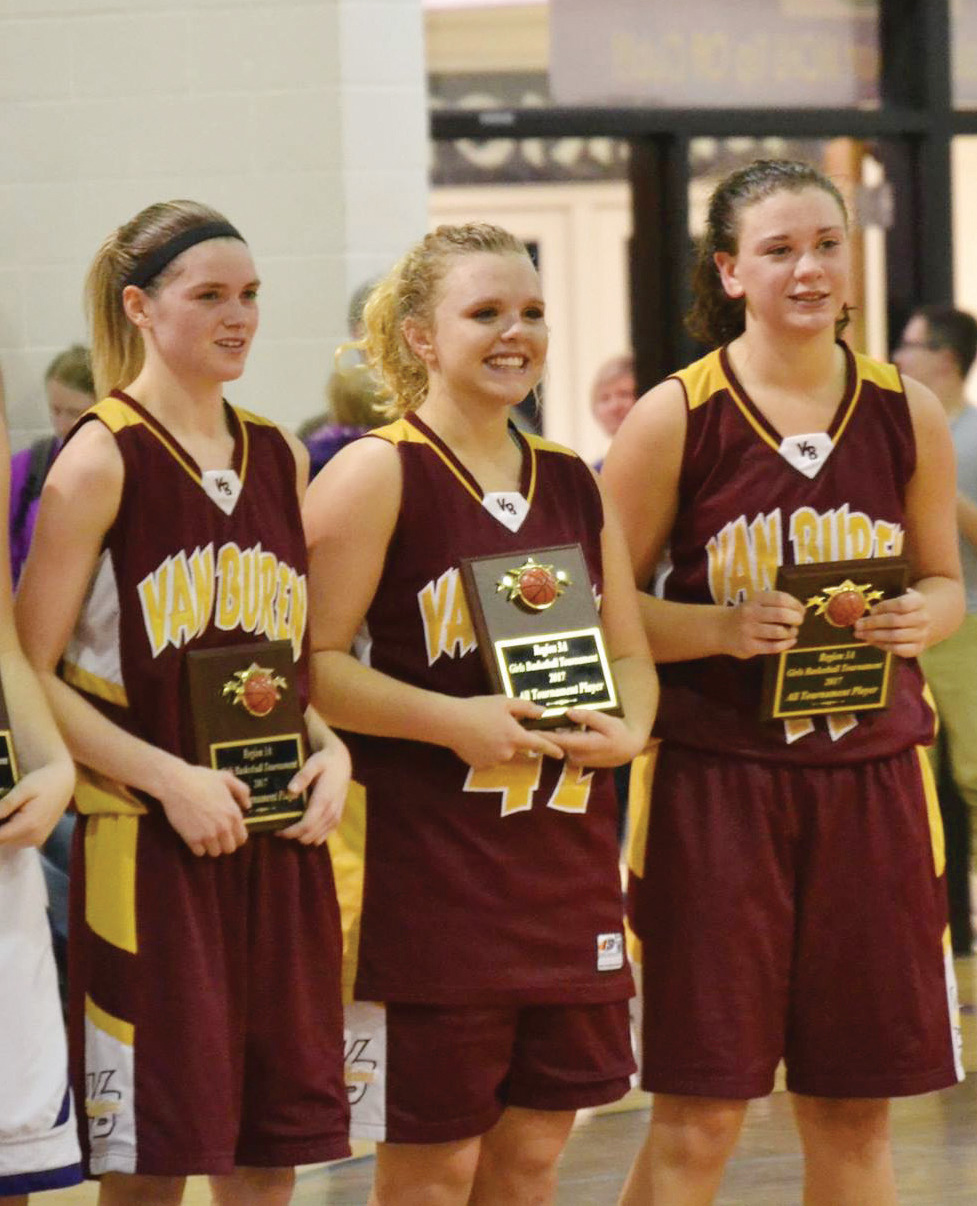 Bouldin becomes the 10th Chattanooga player to be named to the Southern Conference Coaches All-Freshman team. She ranks third on the team in scoring with 10.1 points per game and leads the Mocs with 56 3-pointers, one shy of the freshman mark set by Brooke Hand in 2005. … CONTINUED

After everything was said and done, the Eagles did just that by pulling out a 68-54 win over the Chattanooga School of Arts and Science Patriots.

The Eagles got a big contribution from Caden Mills. Mills finished with 37 on the night, and at one point during the game scored 16 straight points for the Eagles during the fourth quarter and finished the quarter with 19 points.

In the first quarter, the game was a back-and-forth affair between the … CONTINUED

The Eaglettes were led in scoring by Tilly Dodson who had 30 points. Mallory Christian chipped in 17 points, and Kinzie Johnson … CONTINUED

Warriorettes fall in the Region Semifinals

The 2016-17 Warriorette basketball season came to a close Monday night in the Region 3AAA semifinals at the hands of Cumberland County at Bradley Central High School. The Lady Jets’ defensive pressure was just too much for the Warriorettes to overcome. The Warriorettes just couldn’t ever get anything started. The Warriorettes never led in the game, but they only trailed by 3, with a score of 10-13 at the end of the first quarter.

Cumberland County used a strong second and third quarter to pull away from the Warriorettes on their way to 65-41 win.

Cumberland County started the scoring off, on Monday night, by getting a layup … CONTINUED

The win seemed to mean a lot to the Warriors because of the opponent they were facing. The Warriors faced off against a team that not only ended their perfect season last year but also end … CONTINUED 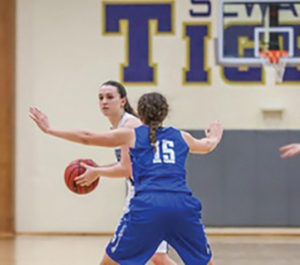 Individually, Taylor finished with 14 points against Oglethorpe. That gave the sophomore from Sparta, Tenn., 505 points this season. With that, Taylor broke the program’s single-season scoring record, which was held by Kim Valek. Valek’s … CONTINUED

Joyner was 6-of-13 from the field and 3-of-4 from the free throw line for 15 points and 15 rebounds. It was her seventh double-double in the last eight games and a SoCon-best 12th of the … CONTINUED