Checking in with the White County High School swim team 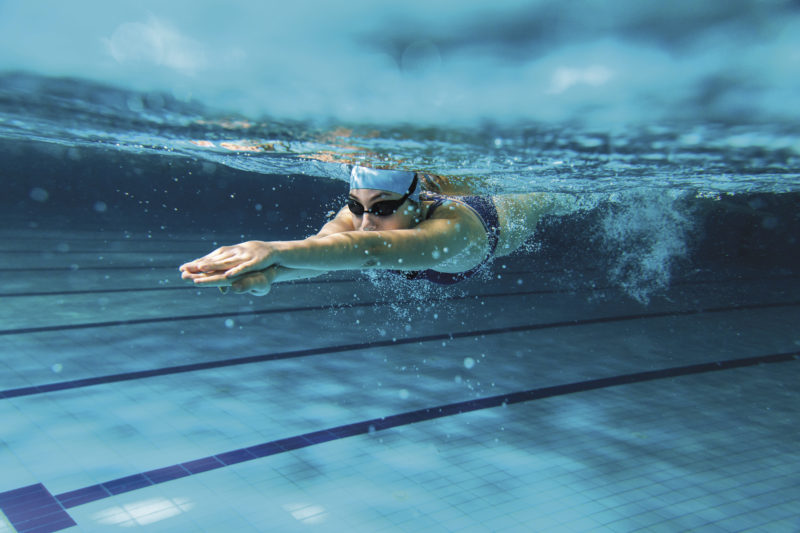 Overall, for the meet, WCHS had six swimmers finished in the top 10 in their races and WCHS had four swimmers place in multiple races. The WCHS swimmers also broke five WCHS records and set new personal best on 14 different race.

WCHS final relay team was made up of Skylar Nash, Lily Jordan, Ashylyn Hanna, and Macey Tollison. Their team finished in seventh place in their division in the 200-yard freestyle race.

WCHS swim team next meet will be Jan. 26, at the Centennial Sports Complex for the High School Regional Meet. The High School State Finals will be on Feb. 9 and 10, at the University of Tennessee Knoxville.

The Middle School State Finals will be on Jan. 27 at the Centennial Sports Complex.