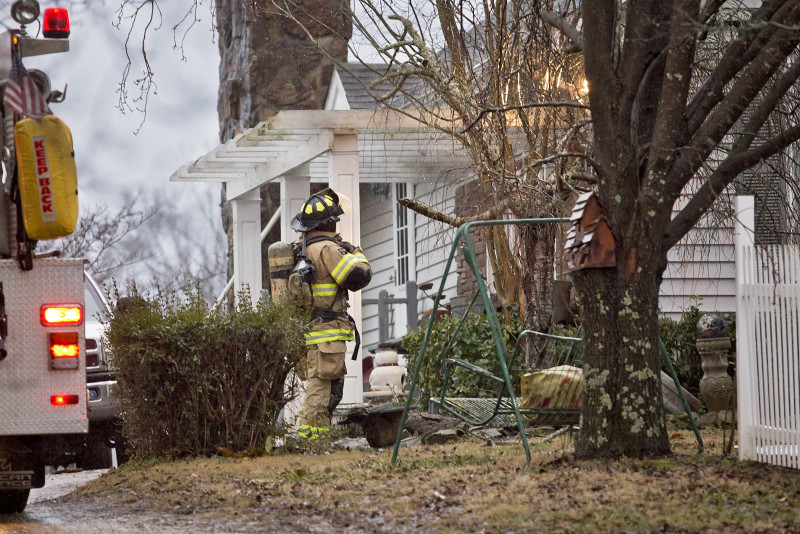 Another chimney fire was reported in White County yesterday evening, this time on Jerry Parker Road. Volunteer firefighters from Cassville, Mt. Gilead, Doyle, Central View and Hickory Valley Volunteer Fire Departments responded. Central View Chief Matt McBride states that upon arrival, there was an active fire in the chimney flue that firefighters put out from the bottom with a dry chemical extinguisher, then moved to the top where they used the dry chemical extinguisher to cool down the flue pipe.  Firefighters contained the fire to the chimney, and there was no further damage to the home, he reports. “Central View  advises you to please have your chimney inspected and cleaned every year, and visually inspect it throughout the season for any cracks,” McBride says. In fact, he states that it is a good idea to clean your fireplace after the last fire of the season and again before the first fire of the season. 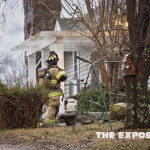 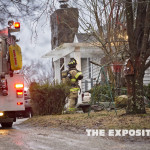 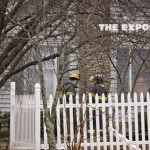 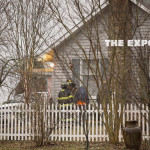 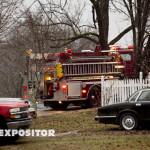