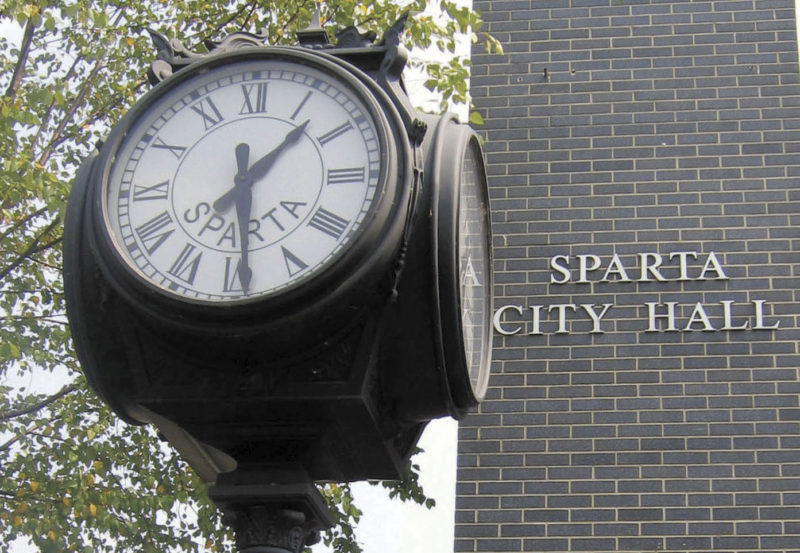 “We consider ourselves a compassionate city,” said Sparta Mayor Jeff Young. “And we are a group of Christians that are trying to do the best thing that we can for our community, but we just don’t feel like opening up and standing on a national stage and saying all the refugees can come to Tennessee is in the best interest of not just Spartans but Tennesseans.”

Young made the declaration following a unanimous vote at the Feb. 6, 2020,  Sparta Board of Mayor and Aldermen meeting. The vote passed a resolution of non-consent to refugee resettlement in the City of Sparta. Many counties throughout the state are declaring their intentions to opt out of Tennessee Gov. Bill Lee’s recent consent order accepting refugee resettlement in Tennessee.

Lee’s consent was in response to an executive order by President Donald Trump, on Sept. 26, that gave all local municipalities the option of opting in to resettlement.

“Us being the compassionate community we are, if someone comes into our community – and there are always people that come through that we don’t know who they are or where they’re from – if they reach out to us, we are going to do everything we can to help them,” said Young. “In our opinion, there is a complete difference in us helping any individual that needs help and standing on a national stage and say send all the refugees to Tennessee, and we will help them. That is just not in the best interest of Tennesseans.”

Aldermen Jerry Lowery brought forth the same kind of resolution as White County Board of Commissioners.

“We don’t know right now the future of the cost,” said Lowery. “For us to accept anything like that right now without the future cost at least considered would put an undue burden on the residents of the City of Sparta and White County. I wholeheartedly approve of this.”

The board also approved a resolution to commit additional local sales tax revenue to paving and street repair. The approval came following discussion on specifying wording in the resolution. Also approved was a resolution to annex the baseball field adjacent to Pearson Park, on East Bockman Way.

In other business the board: