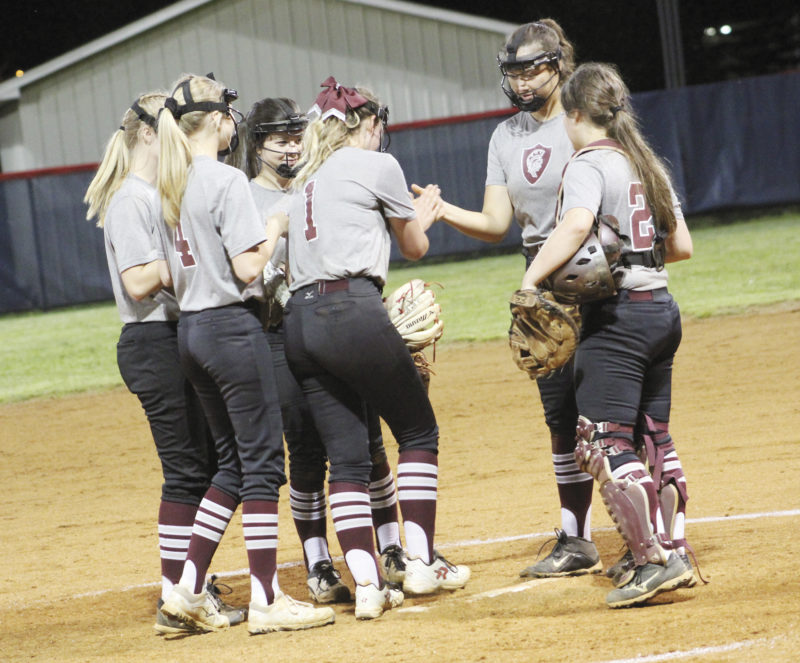 The Warriorettes were destroyed on the road as they took on Cookeville in the district tournament and fell 15-1. Poor control from the mound and a lack of offensive output hindered their performance, allowing the Lady Cavs to dominate. Their season is not over yet, however, as they will take on Rhea County with a chance to play another day.

The Warriorettes started out facing a deficit as Cookeville scored in the very first inning. A two RBI double gave them their first taste of a lead, and they built onto it with a sacrifice fly that scored one before the inning’s end.

The girls fell even further behind in the following inning, with infield errors and walks costing them several runs. Through two innings, the Warriorettes trailed 8-0. Seven straight batters reached first base before an out was recorded in the third, while White County could not gather any sort of composure on defense. Three walks, two singles, and a multitude of passed balls allowed Cookeville to grab a definite 15-0 lead with ease.

The Warriorettes finally shot back in the fifth, scoring one run thanks to an Ellie Savage double to center, but it was not nearly enough to forge a comeback and the contest was lost 15-1. Despite only one hit separating the two teams’ totals, the Warriorettes’ offense stalled, while the Lady Cavs thrived.

The mercy rule was brought into play in the fifth, ending the game before more damage could be done.

Ashlynn Phillips got the start for White County and pitched two full innings. She was roughed up over her time on the mound, throwing 100 pitches on the way to four hits, 15 runs, eight walks and zero strikeouts.

Addison Abell pitched the remaining two innings for White County High School, striking out two, while not allowing a single hit or run. Phillips, Savannah Jones, and Savage each had one of the Warriorettes’ three total hits.