Director of schools wants to clear up misconceptions 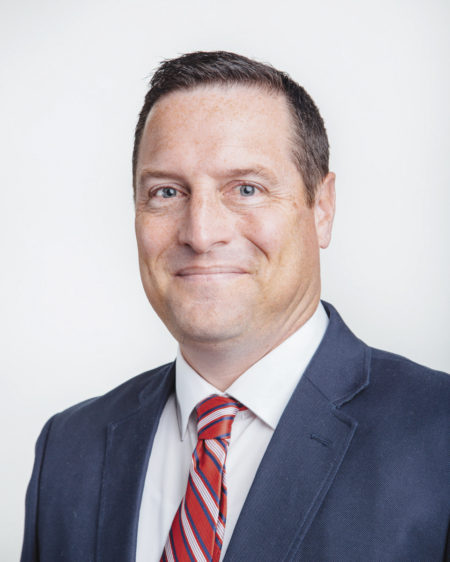 Kurt Dronebarger, White County Director of Schools, would like for all the employees of the White County school system to know that he values everything that they do.

After a recent article about support staff of the school system, he expressed that he would like to clear up any misconceptions that anyone has.

“We were talking about them not having personal days,” said Dronebarger. “We were discussing if the board could review that and maybe convert some of their sick time to personal time.”

Dronebarger stated he asked the school board if it was possible that incoming employees transfer their sick days when they come to work.

“For instance, currently if they came in from, say, Putnam County and DeKalb County, we don’t accept their sick days,” said Dronebarger. “I think we need to look at that as a recruiting tool.”

Dronebarger expressed that all the support staff automatically gets a 3 percent raise, which is customary in White County. He stated that teachers receive money from the Tennessee governor’s office that counts as their raise.

He went on to say that teachers are on a step-up pay scale as well and receive an increase in salary per years of experience. This is in addition to the aforementioned standard 3 percent increase every year for support staff.

He stated that he values all of the White County school system’s employees.

“I recognize how much our aides do behind the scenes,” said Dronebarger. “I think we have a fantastic school system.”