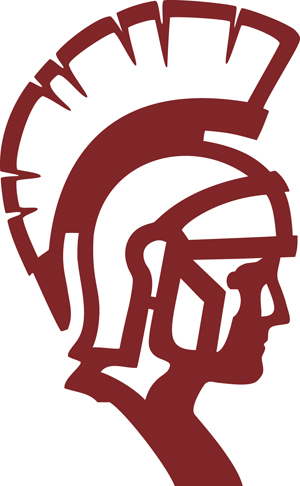 The White County High School spring sports teams have completed their regular seasons and will now jump into postseason play with most of them in action this weekend.

The WCHS tennis teams will be competing in the individual 6AAA tournament Friday at Rhea County.  WCHS will have two participants in each of the singles and doubles, boys’ and girls’ events.  The semifinals and finals are set for Monday.

The Warriorette softball team opens 6AAA tournament play Friday at 5 p.m. against Stone Memorial.  That double-elimination tournament is also being played at Rhea County.  Win or lose, the Warriorettes will play against Saturday at a time to be announced.

The Warrior baseball team will host Cumberland County Saturday at 2:30 p.m. in the 6AAA play-in game.  If they win that game, they will advance into a two-best-of-three series against top-seeded Cookeville beginning Monday.

The Warrior soccer team will also host a play-in game.  WCHS will take on Cumberland County Saturday at 6 p.m.  A win in that game will advance the Warriors into Tuesday’s semifinal game against Cookeville.