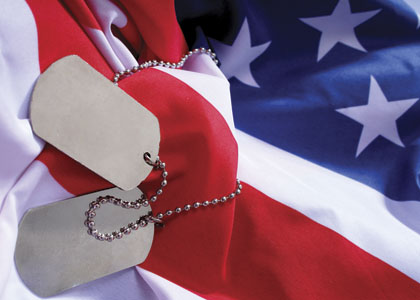 He served in the U.S. Air Force during the Vietnam War, and he was a retired police chief. He was a member of the Fraternal Order of Police, in Cookeville; Cookeville Corvette Club; Police and Fire Retirees, of Ohio; Masonic Lodge F&AM, of Ohio; and the International Association of Chiefs of Police, in Ohio.

Mr. Rice was preceded in death by his parents and his father-in-law, Willie Lee Selby.

Funeral service will be 2 p.m., July 15, 2019, at Oak Lawn Funeral Home, with burial in Oak Lawn Cemetery. Military honors will be provided by the Veterans’ Honor Guard. The family will receive friends noon-2 p.m., July 15, at the funeral home.