From dirt tracks to the Earnhardt Museum, Bill has enjoyed it all 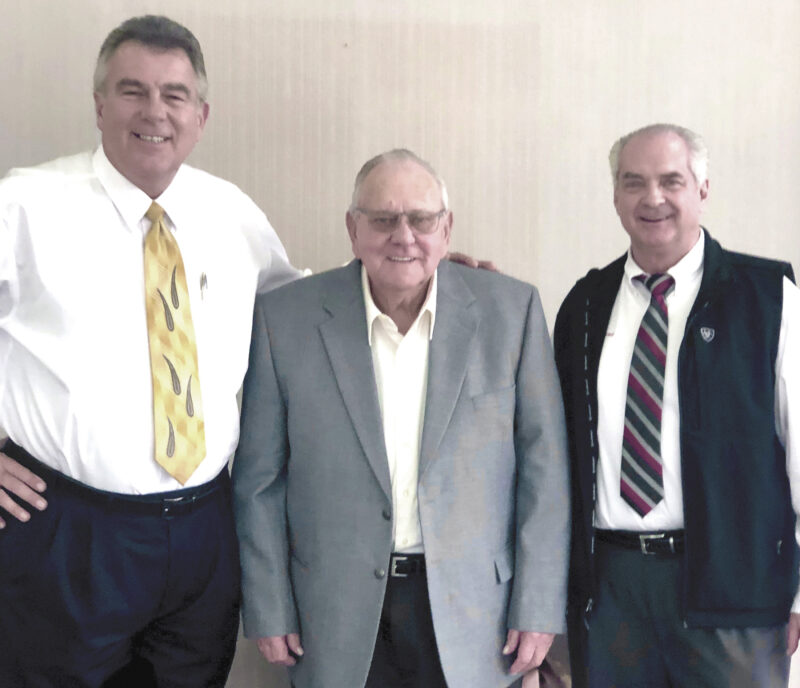 Bill Raper grew up “fixin’ cars” and “throwin’ dirt” around his hometown of Kannapolis, North Carolina, right alongside Ralph Earnhardt and Fireball Roberts, both of whom were legendary stock car racers, but now he “talks cars” and “throws back coffee” with the guys at Edd Rogers Chevrolet, in Sparta. 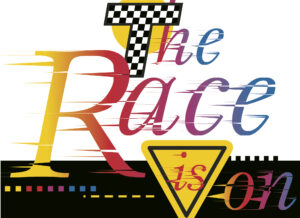 Raper said that he, along with Fireball Roberts’ brother-in-law, ran their own speed shop where they built engines and cars back in the “old flathead racing days.” One of the cars included his own 1937 Ford Coupe that he purchased from a junkyard and worked tirelessly to build up as a racecar.

“That’s the way you used to do it back then,” he chuckled and added, “Yeah, that car was FAST.”

Raper talked about his involvement in the early days of NASCAR.

“I worked on Fireball’s pit crew,” he said. “And I was at the first Darlington Race – on the track they called ‘too tough to tame.’”

Raper’s involvement with the Earnhardt family runs all the way back to his elementary school days where he attended school with Dale Earnhardt’s mother, Martha. Through the years he remained friends with the family and helped Ralph Earnhardt with his cars.

“We kindly worked together building engines and stuff in the garage back behind his house,” Raper said as he reminisced about his relationship with the Earnhardts. “We would be back there fixin’ engines and ol’ Dale – he was little at the time – he was so hard-headed; he would just be hanging out not doing much of nothing.”

Raper said he didn’t race much “unless runnin’ from the law counts.”

“I used to run distraction for some of the biggest moonshine organizations around,” he laughed, “Oh, my car was fast, and they never were able to catch me.”

He can tell stories that sound like he stepped right out of a Dukes of Hazard episode, but was quick to add, “I don’t guess I have any outstanding warrants against me, so it’s all good.”

Raper’s fast car days had to take an intermission for a few years so that he could serve in the U.S. Navy during the Korean War.

“Well, technically, I was drafted,” Raper said. “I was drafted to the Army, but I didn’t want to do that, so I went right away and joined the Navy. I never came home from that recruiter office.”

Raper said he headed to San Diego where he completed boot camp and then boarded a destroyer ship for the next couple of years.

“We would throw torches onto beaches at night,” he said talked about his time offshore. “Korea, Philippines, places like that.”

Raper knew exactly how long he was kept away from his lifetime passion – fast cars and their engines, “Three years, seven months, and 25 days. That’s how long I was in the Navy.”

After leaving the Navy, Raper headed to Flint, Michigan, to work as an inspector at a V-8 plant owned by Chevrolet, but his time there was even shorter than his time in the military.

“I had to come back the hills,” he said, talking fondly of North Carolina and slow days and fast nights. “I needed the dirt tracks.”

Raper smiled as he reminisced about “all the old drivers” meeting up on Friday nights to race around the lake and said that he bought another Ford Coupe.

“I had a bunch of 40s model Ford Coupes,” he continued. “I guess fixing them up was kind of a hobby.”

When asked if the Ford Coupe was his favorite car, he would neither admit nor deny it.

“At the time it was [my favorite car], but I’m not sitting here in the Chevrolet dealership saying it’s my favorite car now,” he laughed.

Raper has slowed down a little these days. He retired two years ago and spends his days visiting with friends and talking to the guys at “the shop” on Bockman Way. He also spends many evenings with his daughter and her family. He still watches all of the NASCAR races, but most of them he watches from the comfort of his living room instead of at the tracks.

And in North Carolina, at the Dale Earnhardt Museum, there is a picture of Raper and his buddy Ralph Earnhardt standing in front of a race car they had worked on in that old garage behind the house.

“I haven’t been in the museum,” Raper chuckled, and then shrugged, signaling that his memories of those days were far more precious to him than the physical items that resulted from them. “Maybe I should do that someday.”