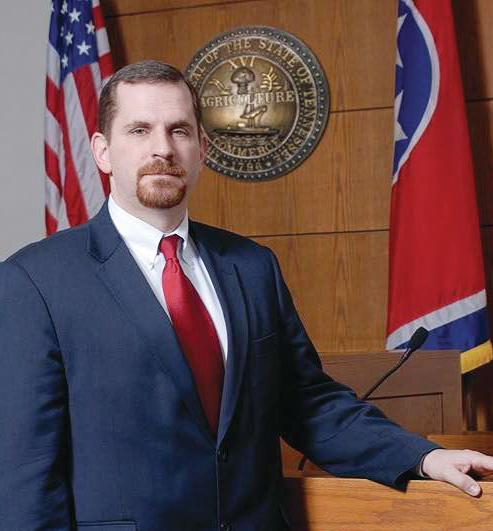 “General Dunaway is an excellent choice to represent Middle Tennessee, and his leadership is invaluable to the efforts of the District Attorneys General,” said TNDAGC Executive Director Jerry N. Estes. “We are fortunate to have Gen. Dunaway in this role as we look for solutions to the state’s most difficult problems.”

Dunaway was first elected as a District Attorney for the 13th Judicial District in 2014. He received his B.S. degree from Tennessee Tech University and his law degree from Nashville School of Law. He and his wife, LeeAnn, live in Cookeville.