Is Spencer water safe to drink? 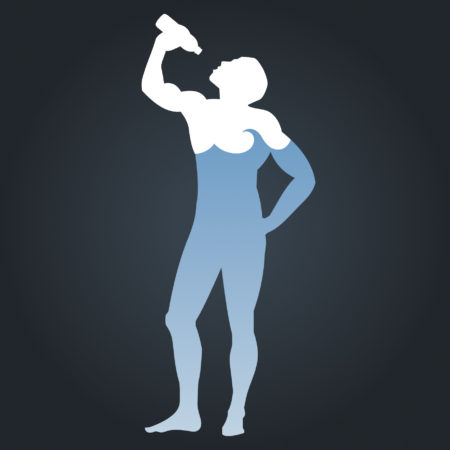 A notice that was sent to only a few Spencer/Van Buren residents about the water quality has sparked concerns among residents in both the city and the county.

At the end of November 2018, a letter was distributed by the Spencer Water Department to a limited number of Van Buren households, reportedly less than a dozen.

The content of the letter, however, is disturbing to anyone who consumes the water provided by the Spencer Water Department.   “Some people who drink water containing haloacetic acids in excess of the MCL (Maximum Contaminant Level) over many years may have an increased risk of getting cancer.”

Haloacetic acids (HAA5, HAA6Br, HAA9) are a group of disinfectant byproducts that are formed when disinfectants, such as chlorine or chloramine, are used to treat water and react with naturally occurring organic and inorganic matter present in source waters.  [Drinktap.org]

In addition to cancer possibility, according to laboratory testing, exposure can cause lead to reproductive and developmental effects during pregnancy.

Water quality has been an issue in Van Buren County for over a decade.  The Tennessee Department of Environmental and Conservation has issued a number of evaluations to the water department of Spencer during this time period.   Each letter addressed to the honorable Mayor Mickey Robinson has detailed the deficiencies in quality as per TDEC standards.  The City of Spencer has also been issued a number of fines regarding failure to comply, reportedly costing the city (taxpayers) tens of thousands of dollars over the years.

His words were confirmed by the evaluation summary provided by TDEC.

A notice declared in the letter from November stated that if anyone has any concerns or questions, those individuals can contact the Spencer Water Department directly at (931) 946-2351.

A number of attempts have been made to discuss the water quality with the mayor, however, he has not responded to communication via calls and text.

The final words of the letter sent to Van Buren citizens included, “Please share this information with everyone who may drink this water, including those who may not have received this notice directly.”