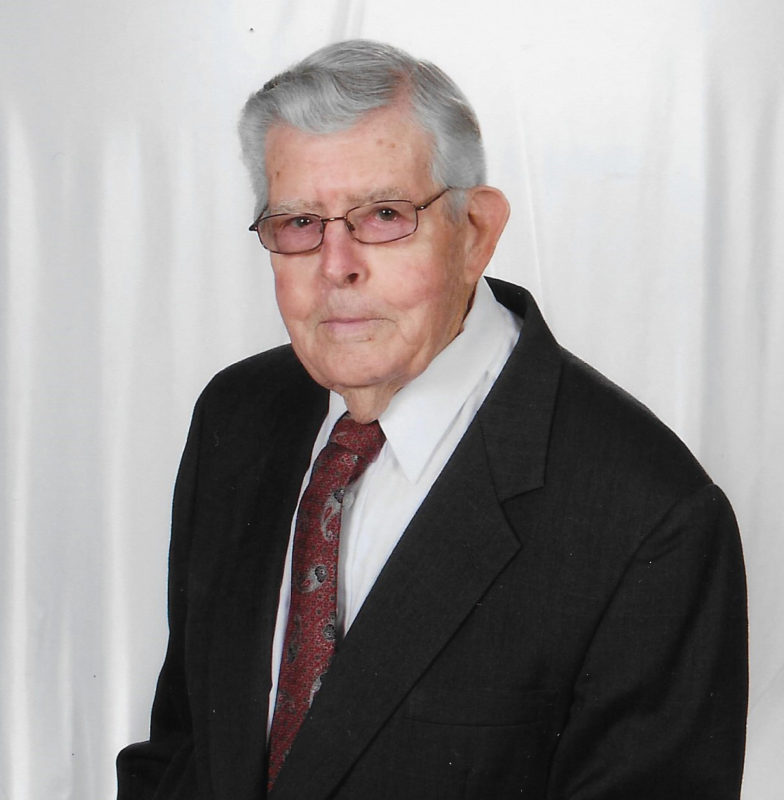 He was a deacon and charter member of Plainview Free Will Baptist Church and a lifelong resident of Van Buren County. Mr. Deweese was a U.S. Army veteran and served his country in the Korean Conflict, 1951-1952. He worked at Taft Youth Center as a building trades instructor, residential carpenter for several years, and worked at A. O. Smith for 17 years until he retired. After retirement, he enjoyed gardening, woodworking, and working on the farm.

In lieu of flowers, the family requests donations be made to Gideons Bible Ministry and to Fall Creek Falls Christian Campground.

Layne Funeral Home, in Spencer, is in charge of arrangements.