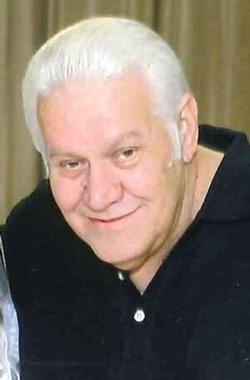 He was a Baptist and owner of Smithport Cabinet Company.

Love-Cantrell Funeral Home, in Smithville, was in charge of arrangements.