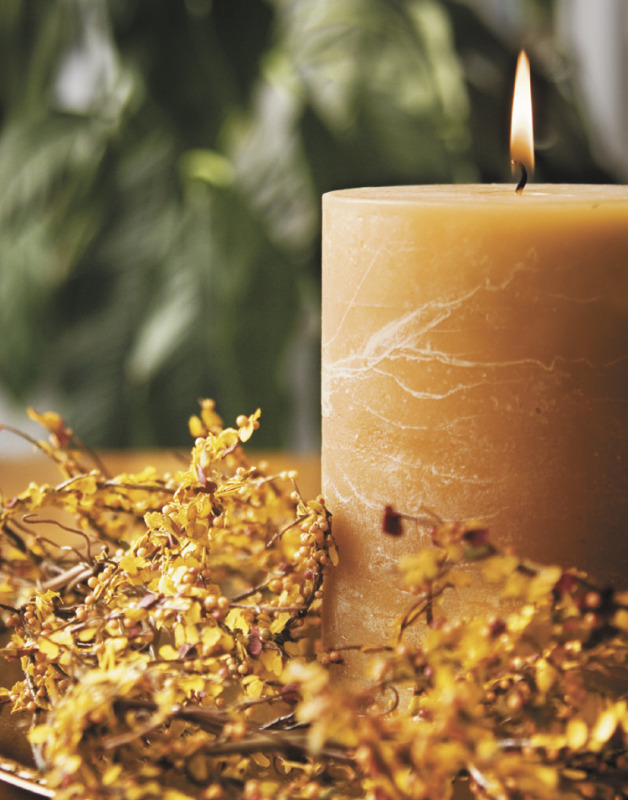 He was a self-employed janitorial contractor. A lifelong Jehovah’s Witness, he was baptized, in 1959 and was an Elder in the Smithville Congregation.

Visitation with the Cabral family will be 2-5 p.m., Aug. 29, 2015, at DeKalb Funeral Chapel, in Smithville. A memorial service will be 6 p.m., Aug. 31, 2015, at The Kingdom Hall of Jehovah’s Witnesses, in Smithville, with Greg Pearson officiating.

DeKalb Funeral Chapel, in Smithville, is in charge of arrangements.