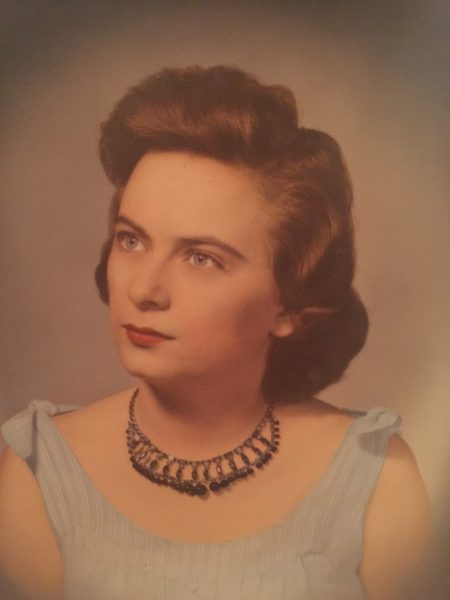 Mrs. Verble was born June 21, 1930, in the Taft Community of White County, to Carroll Sorrell and Lenora Taft Sorrell.

She met Robert Douglas Verble, at Tennessee Tech, and they married Sept. 29, 1950. She was a loving mother to their sons, Robert Andrew Verble and David Carroll Verble. Doug and Ann celebrated their 60th anniversary, in 2010.

Mrs. Verble was preceded in death by her husband; her parents; brothers, William Sorrell, John Sorrell; and her beloved sister, Martha Sorrell Hickey.

She obtained her B.A. and master’s degrees from Tennessee Technological University.  Mrs. Verble taught English at White County High School for many years.  She loved teaching and her students.

Mrs. Verble was a member of Central Church of Christ, in Sparta.